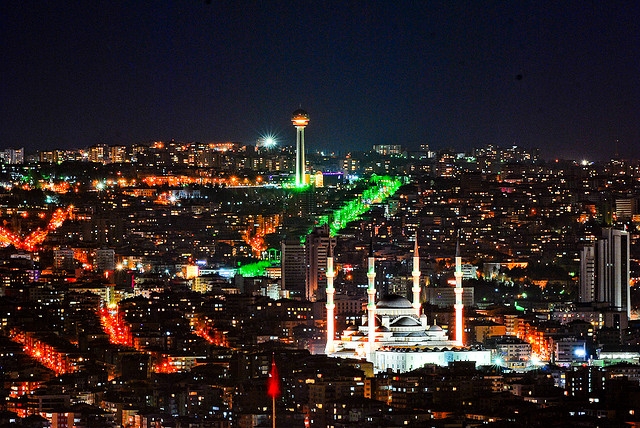 Although he is not a prophet, this servant is not forgotten because of his efforts to discover the miracles of Allah and to spread them to the world and because of the acceptance of his prayers. The last stop of this 7-door road, built in proportion to gold, is a miraculous point with its longitude and nice features sealed with 31.06.18. It is understood that the relationship between the Golden Ratio and the holy books is divine and God. And God will give power for these miracles to spread throughout the world, and he will not deny his interest to this servant who serves his prophets.

Like the custom of the people of Noah and of ‘Aad and Thamud and those after them. And Allah wants no injustice for [His] servants.

In the previous verse, a believer calls out to the people, “O my people, who believe, said, I fear that you will suffer the torment suffered by a group of Ummah. ”

As it describes its location, it is named after Aad and Thamud on the Golden line, in the vicinity of Bagder (the rulers of the capital Ankara)…

In this verse, we have seen the name of Diwos, a digital realm, which we call upon to gather all the people who believe and want to bring peace to the world from the beginning.

Diwos written with Dal vav vav ve sin manifested itself in this verse.

And Nallahan mim-(minallahi; the sound of the nun can be read as Min with the top marked.

Coordinate values of my parents’ houses

40.07 verse; The Straight Path, also known as Sebil, is the verse through which the road passes. 40.07, since it is the head of the rank, the angels standing at the beginning of this path and the one standing next to the Khan of Allah (N-Allahan) pray for the believers to pass the rank. When the angels come to the verse of the House of the father, they pray that ” forgive their father, their wife, and their children.”

ITS CORRECT TRANSLATION IS AS FOLLOWS:

Those [angels] who carry the Throne and those around it exalt [ Allah ] with praise of their Lord and believe in Him and ask forgiveness for those who have believed, [saying], “Our Lord, You have encompassed all things in mercy and knowledge, so forgive those who have repented and followed Your way and protect them from the punishment of Hellfire.

My mother Emine Mete (hidden in the words Amenü and Yu’minune – in the original Qur’an, there are no vowels)

Sebil (it means road. All the miracles we have described are built on the Straight Path of Sirat and towards)

WHEN WE CONTINUE WITH THE 8th VERSE, WHICH IS THE LATITUDE OF MY MOTHER’S HOUSE,

The following is written in the coordinates of my father’s and my mother’s, and my (I am from their offspring) village… You will see its connection to the previous verse (verse 40:07).

40:8 Our Lord, and admit them to gardens of perpetual residence which You have promised them and whoever was righteous among their fathers, their spouses and their offspring. Indeed, it is You who is the Exalted in Might, the Wise.

MY PLACE OF BIRTH: TB

My parents got up from their houses and took me to this Tahir Burak hospital and I was born in 1400 Hijri in the morning of the night of the 23rd Ramadan in this medical center.

It was forbidden to be taken with my mother to someone else’s delivery room at the time of my birth. But my uncle and his wife, my aunt Halime, who came to my mother’s house from another province, were taken in because she was pregnant to my cousin and thought she was going to give birth. So my uncle’s wife stayed with my mother, and she was the first to take me into her hands and talk to me and loved me. I hope the wisdom of mentioning these names will emerge in the future.

Although my mother told me that she had been in Bagder during the early stages of her pregnancy, I was sad that I was not born in Bagder when they took me to the maternity ward. Even though it shows the miracle lineage, I have questioned the wisdom of it. My heart is inspired by;

“As can be seen, the meaning of the verses in Bagder and Karahisar coordinates is related to the parent. However, a different message would be generated from the ordination of the maternity ward. The second reason is; they can not say, “since I was born in a year in which the coordinates are measured by everyone, it is a deliberate plan, while the family has determined and brought the House of birth to the world in Bagder. “Where the family came from, they would not know what GPS was at that time and would not be measured. So it was inspired to make sure that there was a miracle in every way. God knows best.

And follow the best of what was revealed to you from your Lord before the punishment comes upon you suddenly while you do not perceive,

In the following verses

Or [lest] it say, “If only Allah had guided me, I would have been among the righteous.”

In the continuation of the verse, the word nallaha’n and the word hadi are written.

The first and explicit meaning of this verse refers to the revealed one, that is, the Qur’an that is revealed. It is wise, however, to pass the word of subjection and point to the birth in a place (in a hospital) that is the first word, medical, that is related to medicine.

Tahir Burak Hospital; starts with the letters TE and BE. Briefly, It’s written as T.B. So verse;

“and the most beautiful thing in TB which was revealed; from your Lord to you.” “Just before the apocalypse.”

It can be made of. Surely the most beautiful thing is the Qur’an. It is the future of God that makes the Qur’an prostrate, and the infinite miracles of God, who has seen the measurements of people, even their satellites and maps from before. Just before the apocalypse to be subject to “çetinkıyamete” (harsh resurrection) to remain less may be through the name of the family to attract attention.

In our opinion, God knows the truth of this situation which is considered wise.

(Erdem Çetin) Then indeed you, on the Day of Resurrection, before your Lord, will dispute. So who is more unjust than one who lies about Allah and denies the truth when it has come to him? Is there not in Hell a residence for the disbelievers? And the one who has brought the truth and [they who] believed in it – those are righteous.

After being told” who lies upon God”, when the faithful come to him, it is seen that those who lie on God are the ones who deny the faithful.

The verses on the values of latitude say that the most beautiful will be lowered and subject, while the verses that combine with the value of longitude do not believe it when the faithful arrive. And God is the best knower; I believe that the day of judgment, born in my heart, is written in the same way as the word KAYAMETA, and that it is a name given to me by my Lord (on the occasion of my parents’ ancestry), may have something to do with the day of judgment of my own. God is the best knower of all things.

If there is a mistake I have told you,it is mine. Everything that is true, beautiful and miraculous is to Almighty Allah. I don’t tell you that I talk to angels or God all the time, and I don’t have a secret messenger that says, “everything you tell me is true.” Am I right in my hopes and predictions? Or not? Only time will tell. It is only God’s knowledge that is precise and accurate. Although I believe that what I have told is true and clear, it is not a revelation-based knowledge. At least that is the case until now. But there is a verse that says that no miracle can be revealed without the permission of God. I can’t say that because what I have told me and many sane people that I have told has come as a miracle and they have confirmed me, these are my human thoughts. I hope my Lord will show when the time comes.

What we see now is to convey to people who will understand and understand what has come to us as the greatest miracle in terms of our temperament and our level of knowledge, and to prepare for the new age. 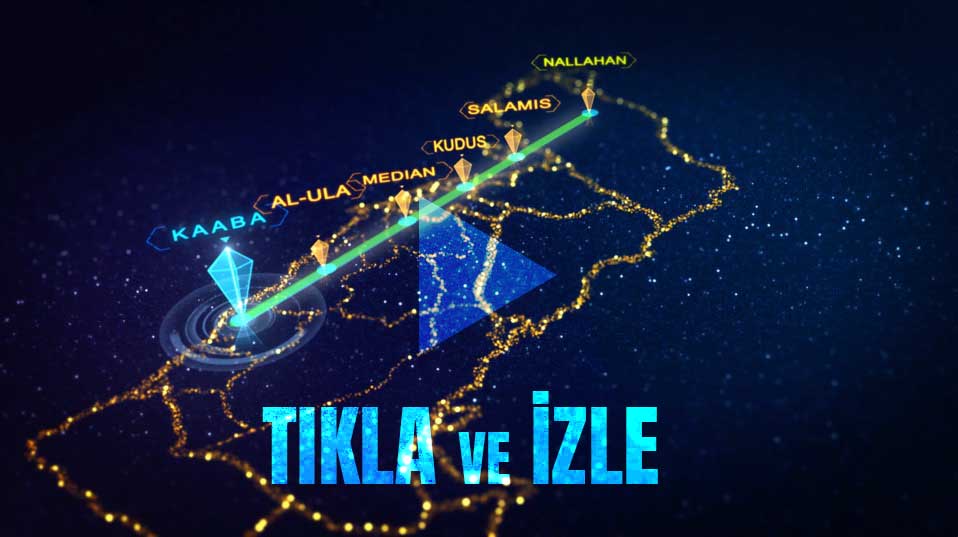 The Golden Ratio is the number which

Formulas has 19 letters and gives the