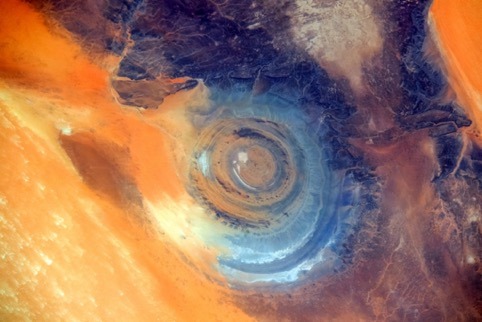 A HELLHOUND CREATED FOR ANIMALS

Yes, there are many people who are cruel, but there are animals like this. The scriptures tell us that the animals will be rewarded and punished. While people’s hellhounds like human beings, the animals’ are also of their own species.

Again, like in humans, there is a hellhound on the right and an animal on the left. Again, they all look to the left and stand parallel to the equator. The punished animal’s head of the animal resembles hyena, mouse, etc. heads. 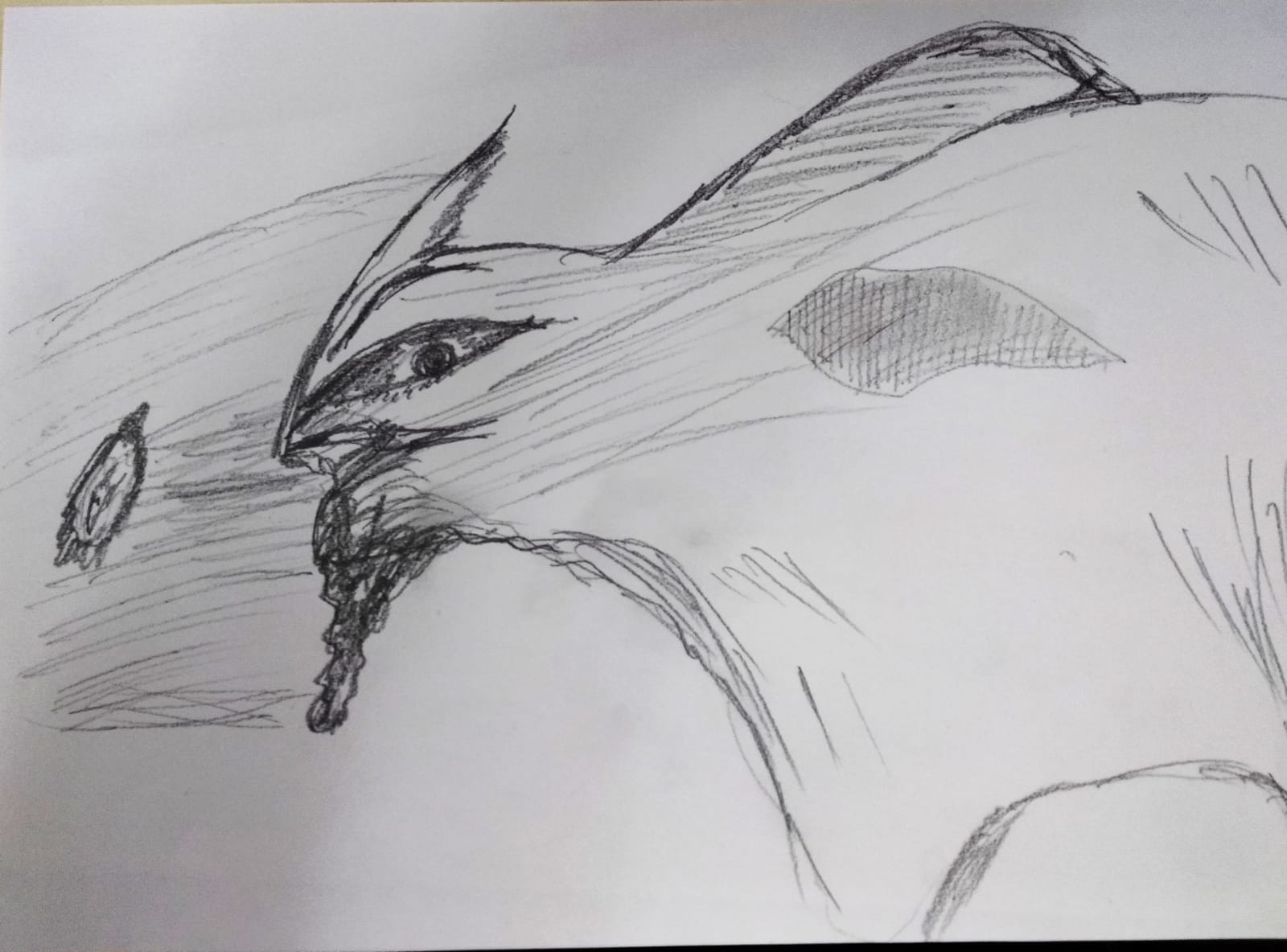 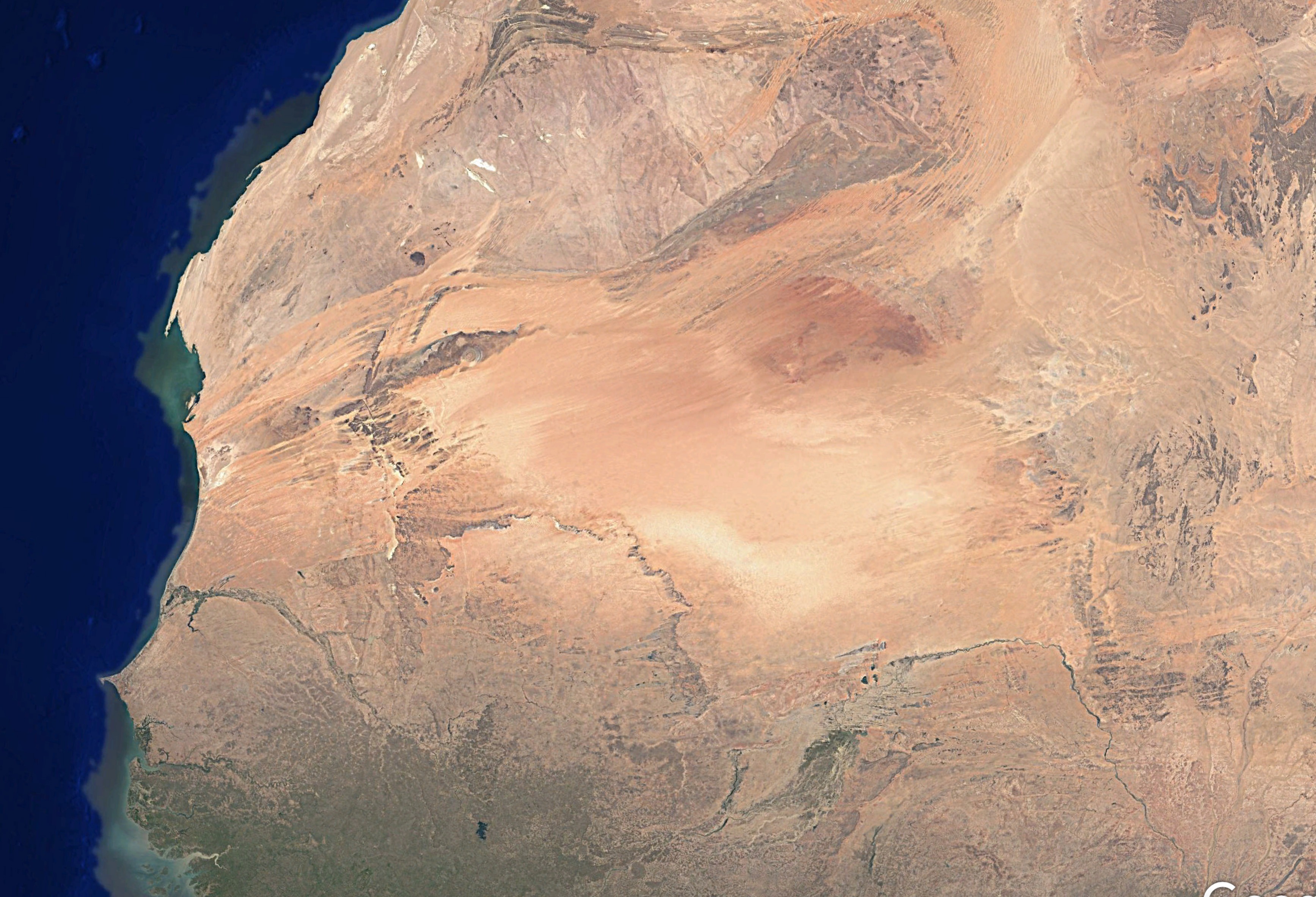 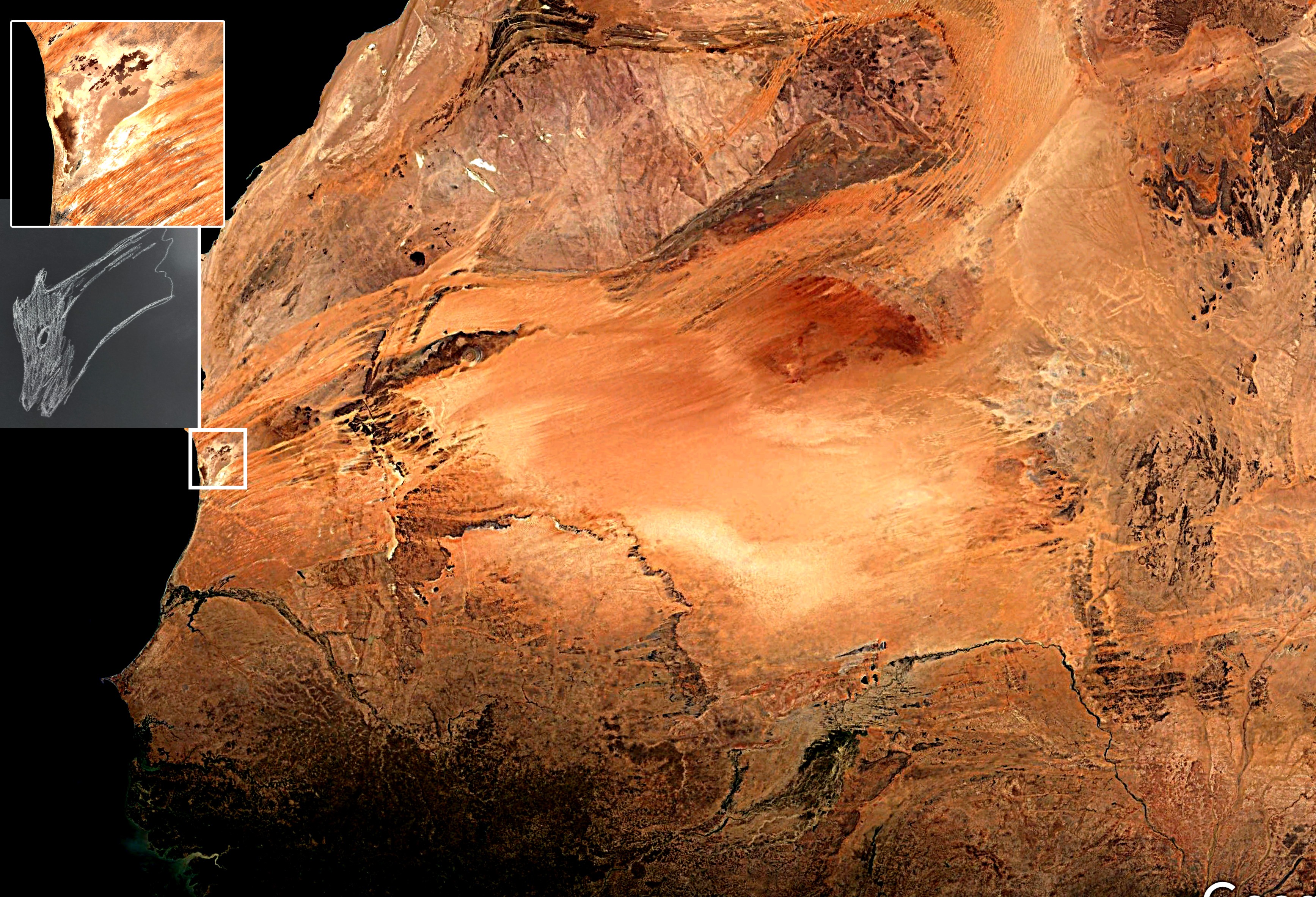 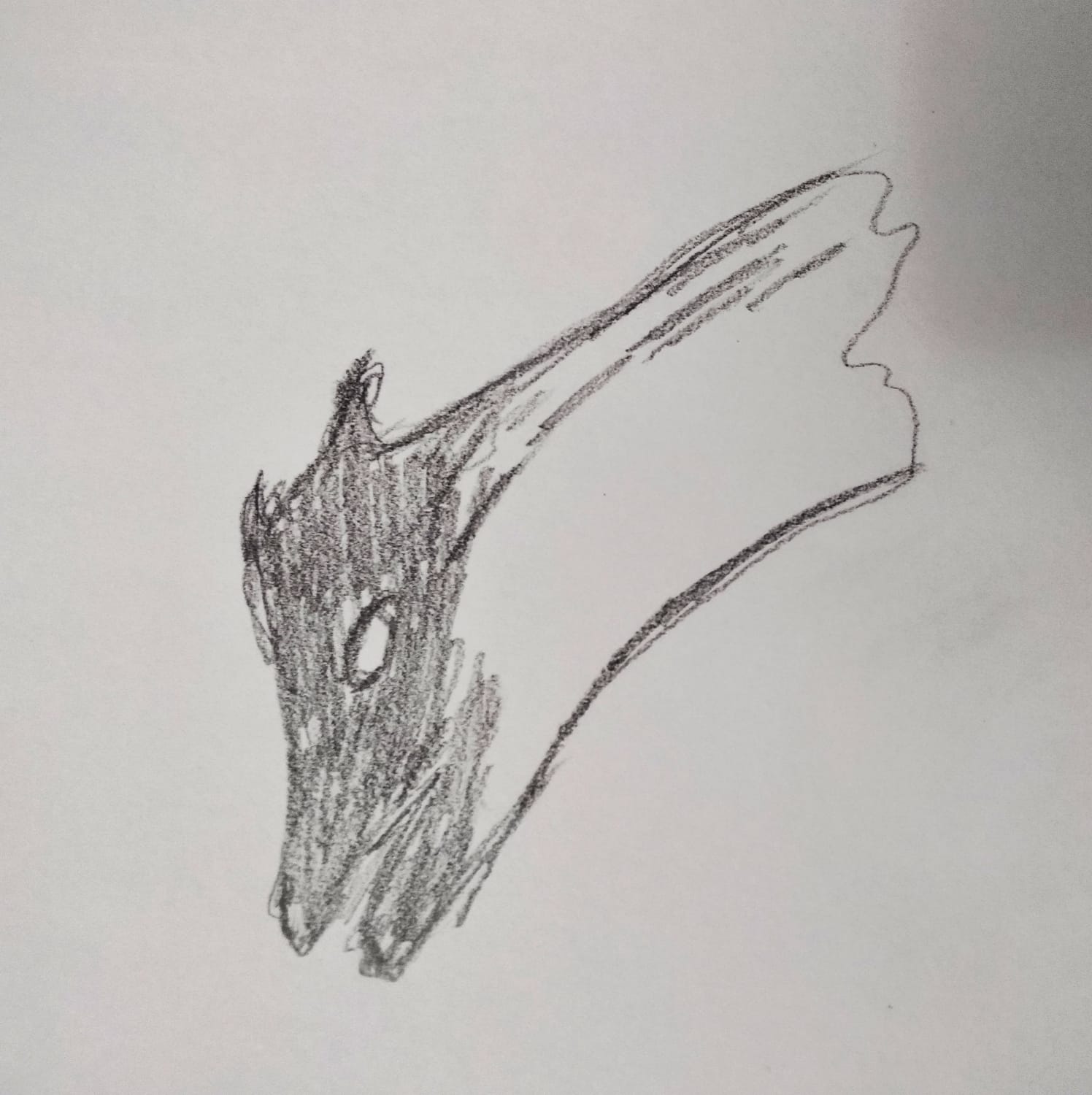 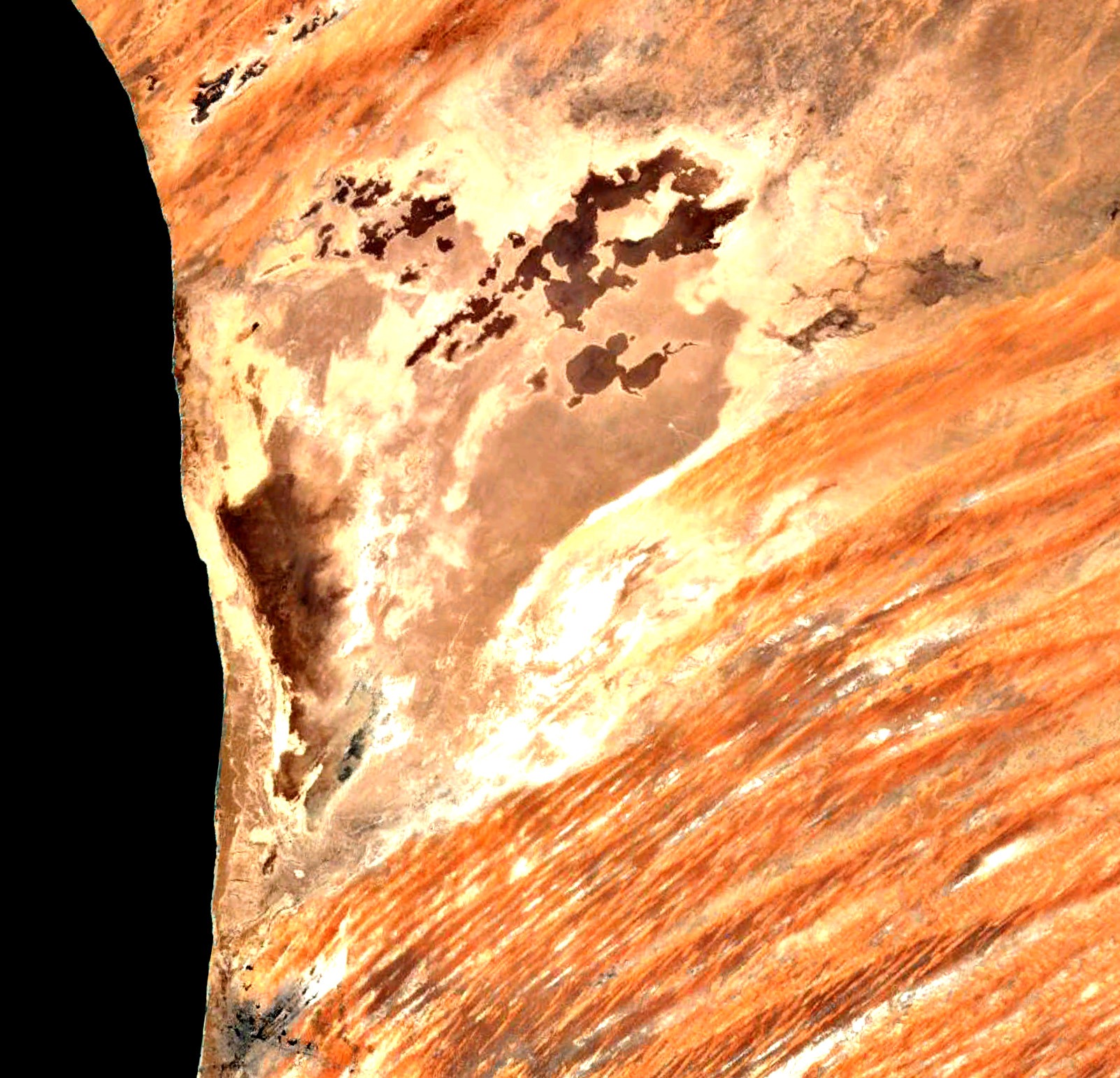 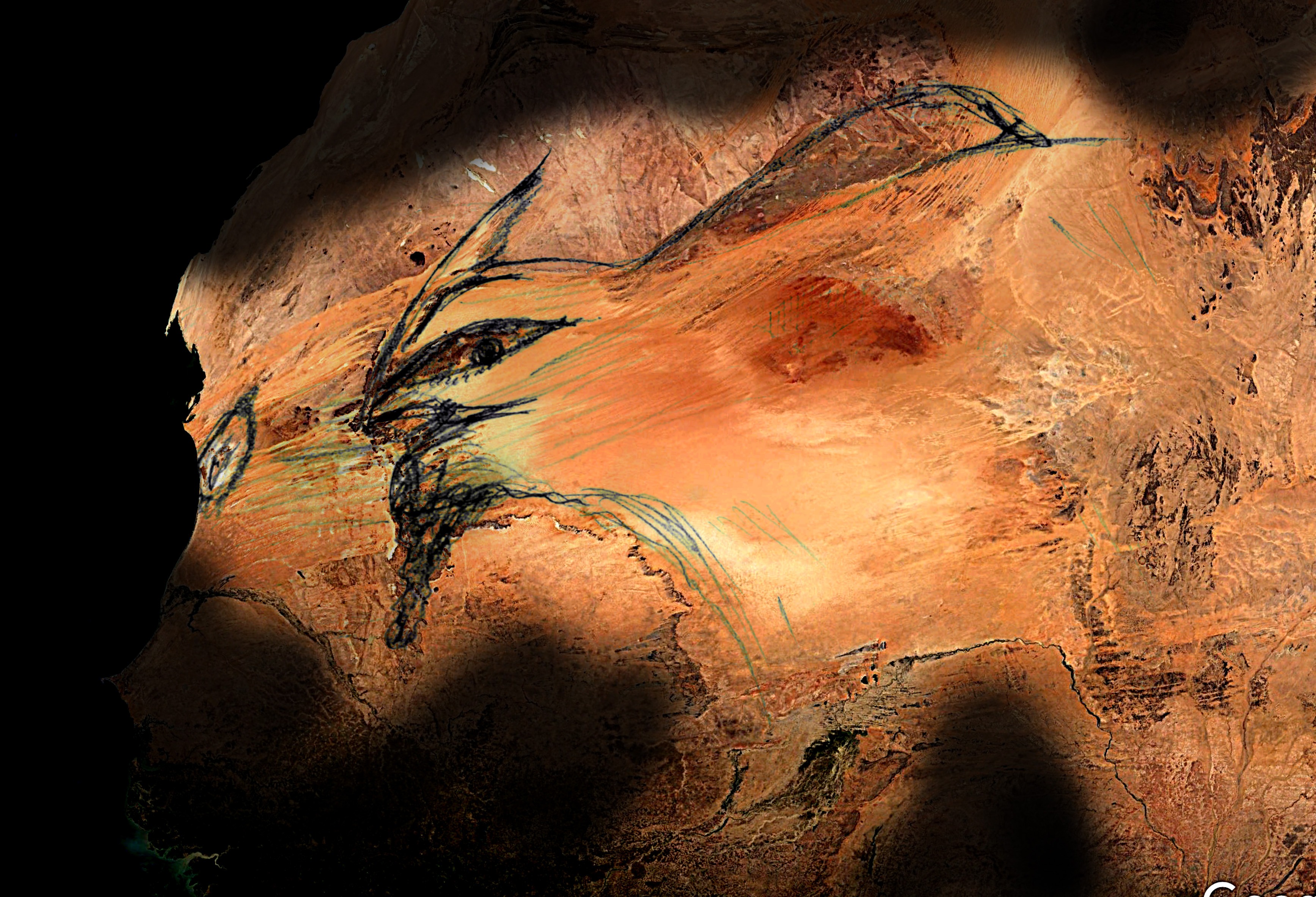 Close look of the eye, which is about 50 km long. The blue eye is one of the obvious characteristics of the people of hell. Scientists still haven’t figured out how and in what way mountains, which are designed in circles, are formed. Previously thought to have formed as a result of meteor fall, these shapes may have formed as a result of erosion is currently focused on the thesis. But the cause of erosion was not solved by the waves formed properly and intertwined.

Even if the circular structures are formed in nature and its being in blue shapes which is the colour of the eye of the damned are seen as coincidences, the fact that this circular eye has been carefully placed in an area that looks like a hole in the eye destroys the possibility of coincidence. In other words, not only the eye circle but also the eyelash area of the eye is properly and perfectly depicted. It is astonishing to see that in this eye, as in a real creature, your head and body are placed exactly where it should be, and to see the head of an entity in its own form again on its face. The hellhounds who torment man are in the image of the man and the animals who torment the animal are in the image of animals.

Pictures taken from the satellite may appear dimmed and without detail because of the weather and fog, or because of the tons of synchronization software used to combine pictures. Because when we look at the Earth in fogless weather, we see it colourful and very detailed. However, Google Earth’s standard satellite pictures seem pale. I don’t think it’s conscious concealment, but I think the colours I show you are closer to the real look. Because when you look at the Sahara from a hill with the naked eye, you see dunes and black rocks full of crimson and very bright colours.