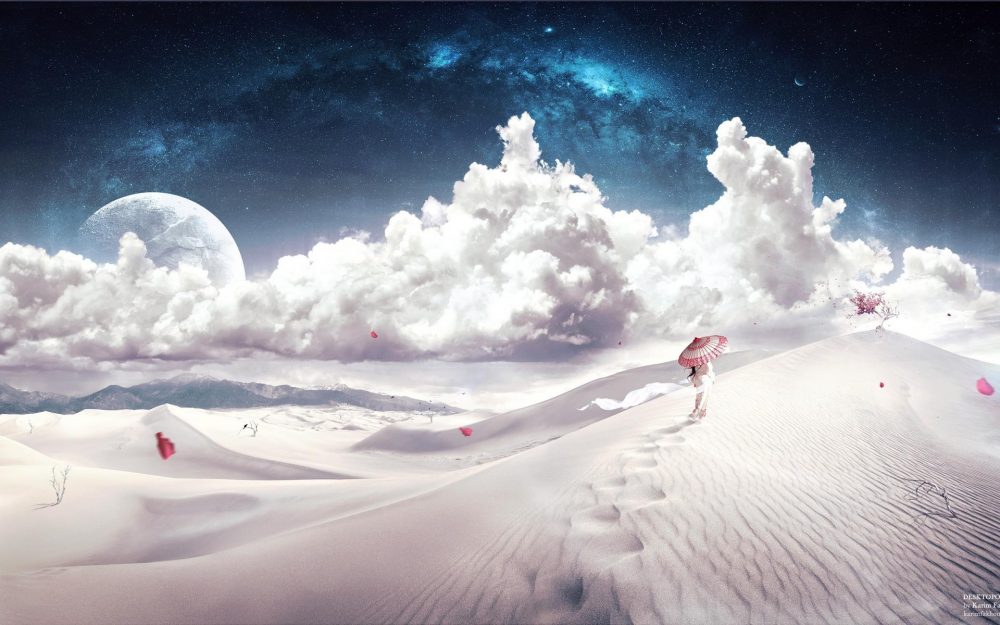 Listen!! HHHH (Breath tone) This is his own name.

Listen to yourself with a deep breath… That’s his voice. Every creature calls out him. When he is happy and smiling with all his sincerity or crying sobbingly. Only his name is heard on all lips.

Hhhhuu. As the trees bow down to him with the blowing wind, he calls Huu to the one who blows the Divine Breath that smells of flowers into his leaves. The magnificent mountains and everything that breathes adore him with his loud voice.

“ Seven heavens and the Earth, and all those people in them, repeat his name. There is nothing that repeats his name with gratitude. But you don’t understand that they have repeated my name …”

The Arabic of this verse begins as follows. Tusebbi huuu Le huuu…

They do tesbihuu… Huu Him…

And he hid his name in the breath of his creations. Like he hides his divine spirit in their souls.

Hearing the name of the designer when you listen carefully to the biological machine produced by a robot designer. This is a fascinating technology… or when you rear him, it is exhilarant like when he roars with the name of the owner with all his strength. The highest level of technology is so artistic and perfectly placed that it never corrupts the nature of the living thing. We sing that divine brand, that is Hu voice, with a different song in every emotion.

Our breath burns a lament directed at him with melodies of meaning or conceals poems of praise, in the sounds of Hu, waving and speaking in different tones.

Its symbol, that is Hu, is drawn in the forms of circles in Arabic which is the last divine language of the book. As for, in Turkish which is the language of the uniqueness of the religion for 5000 years, it is also drawn with a circle. In English, the word is spoken in Semitic languages, such as Arabic and Hebrew. And it is read in the form of Hu-hi, as in Arabic. The Hebrew language of the Torah is also read as Huu. Yahoo or Jehovah means “ya huu”. The vav letter here is actually an extension letter. It means “Oh Deity”. In Hebrew and in almost 40 languages commonly used in the world, “He” that is the third singular pronoun is represented by the “H” tone or the “O” symbol.

In Arabic, “God” word is created by the creator himself with the combination of the words “Illa (in any case in English) (unique) Hu (O)”. Illa means only-unique in Arabic. In other words, God; Illa Hu can be translated as “only him”. This is how the word ” God” was born. His name as voice is Hu, his appearance as a symbol is a circle; that is O (He in English).

The most sacred hymn of Buddha students is om mani padme Huum. ( Backwards, it is read as Muhammad Api Namnu. ((Lord inspired me this information as evidence)) Namnu is the first and absolute name of God in Sumerian.)[1]

The name of God is A-HUU-Ra Mazda in Zarathustra…

In Hinduism, the name of the absolute and unique creator is again B-RaHHma

And the whole world greets each other with his name. Hayy…Haloo… Helloo

And we laugh happily in the universal language; HAHA, sometimes we cry U-huhu, then in pleasure Hıhh, our tired body wants power from the one who gives life “huhh”. Do we sincerely approve each other, hıhı? We are standing up with a great inspiration that comes to our mind, AHA.

The ego in some people is ignorant, sometimes he wants to ignore Huu, but his whole existence screams it with his breath, even if he listens like he is deaf. In The Voice of breath, he prays to Huu, in the language of Hu. He gives you all his fortune if necessary to say “Hu”.

[1] The API means “close or by placing on to the annexation, merging, etc., the expression reaching”. I explained the details about this in detail in my book “Expected”.