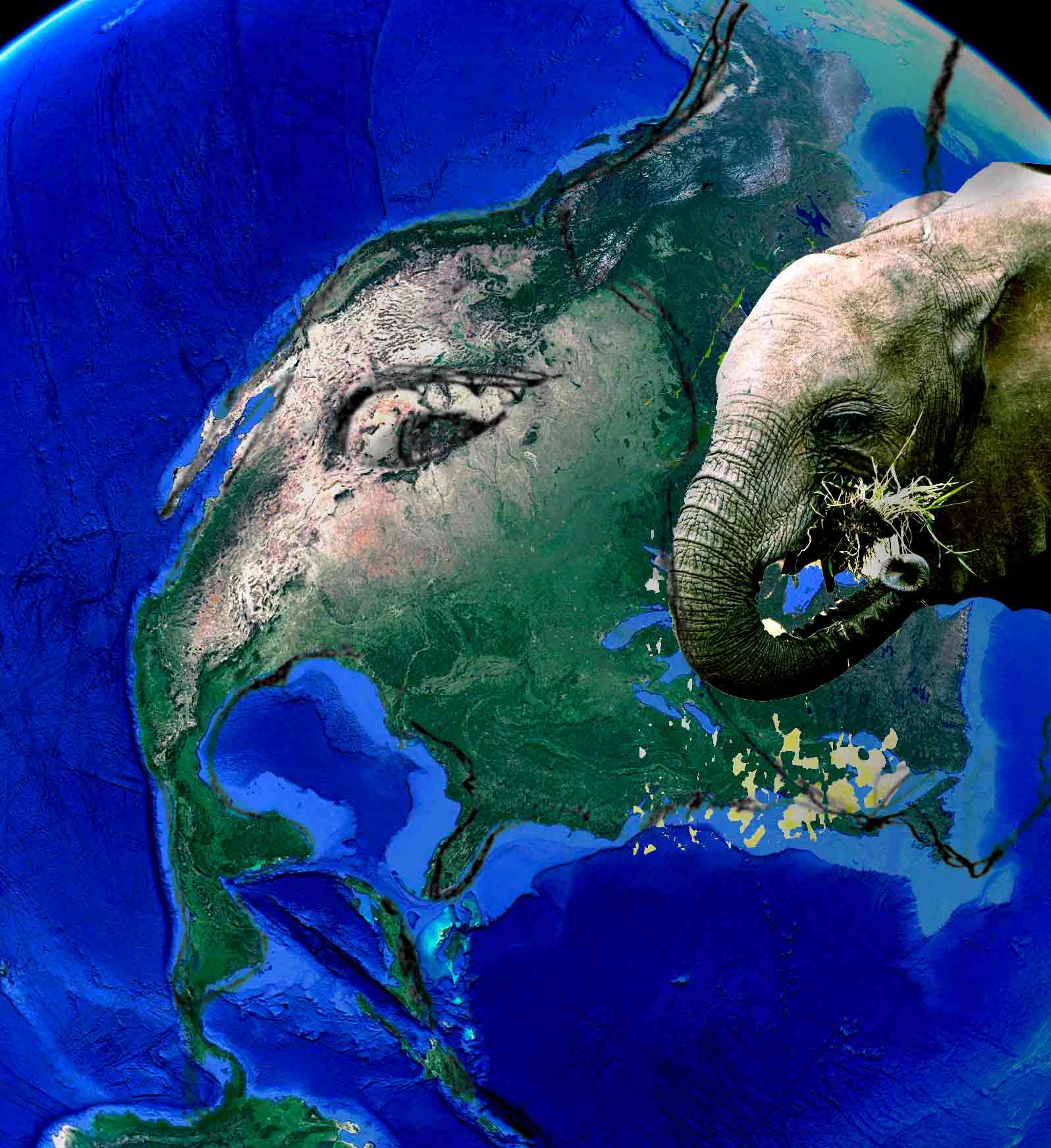 AMERICA; LEADERS OF THE ANIMALS IN THE FOREST

Most of us think that the lion is the king of the forests. This view is wrong. Elephants are the biggest enemy of lions and tigers that are stronger than them. Lions can only kill an elephant if they attack in flocks. However, even such an attack could kill some of the elephant lions, or they could get rid of them enough. Usually, an elephant can easily kill two lions. The lion is injured or dies when it collapses on it, with it under its foot, sitting on it or with a hose. In brief; the real leader of the forests is the elephant.

When we look at the forest of the world, the place, where the USA is, is the head and eyes of an elephant. When we think of North America, we see an old elephant with its hose and ears.

Just below this elephant, there is a baby elephant. Baby elephants are helpless and vulnerable and tied to the mother.

Interestingly; The old elephant that appears to be the strongest in the world, namely the USA; it could coincide with a weak spot, such as a tail or ear. However, it has fallen to the most appropriate place. Brain point and power to the jaw that breaks down trees.

Indeed, the elephant is also the most consumer, the most glutton. There are also two parties in the United States, and one of them has been the emblem for a long time.

South America looks like a newborn elephant in need of defense and his mother feeds him. It could have been the opposite. The US could be where the baby elephant was. But it didn’t. All this shows that; these shapes have values ​​beyond being wisdom and an analogy within themselves.

In these two forms, like all other shapes, they bend their necks towards the west side in a meaningful interaction with each other following the divine rule. 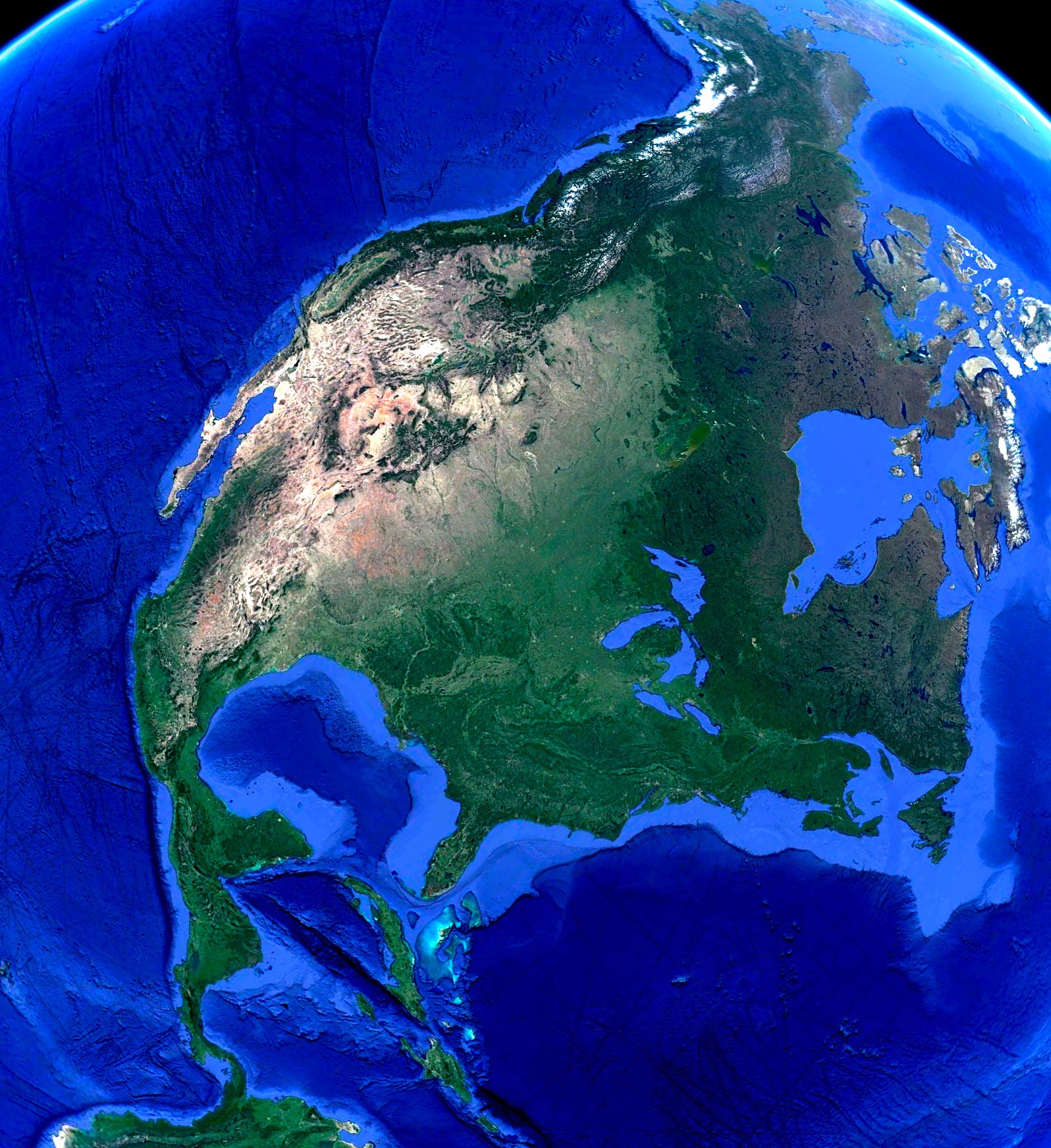 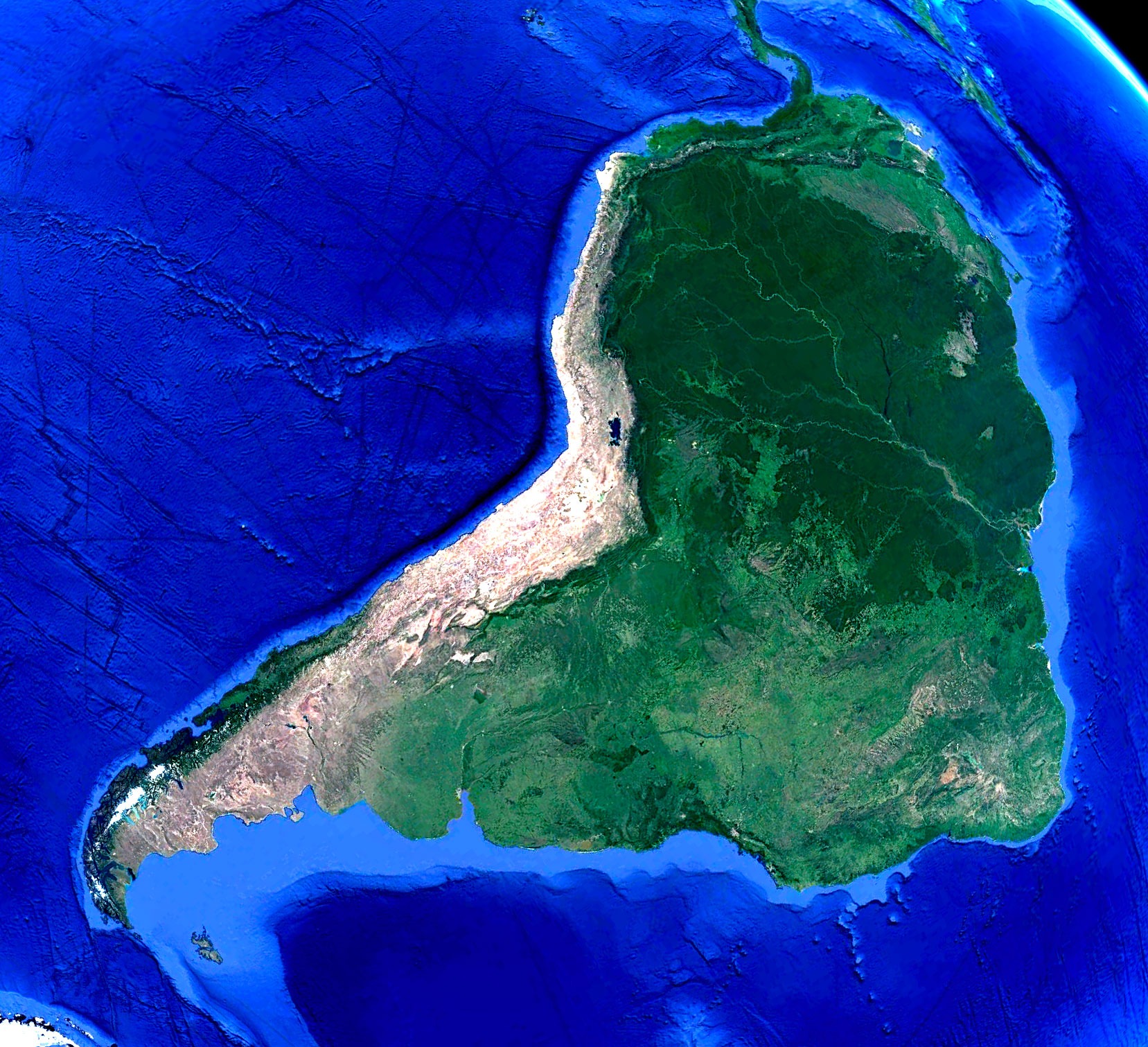 ORIGINAL PAINTING – SPACE VIEW OF AMERICA IS LIKE AN ELEPHANT.