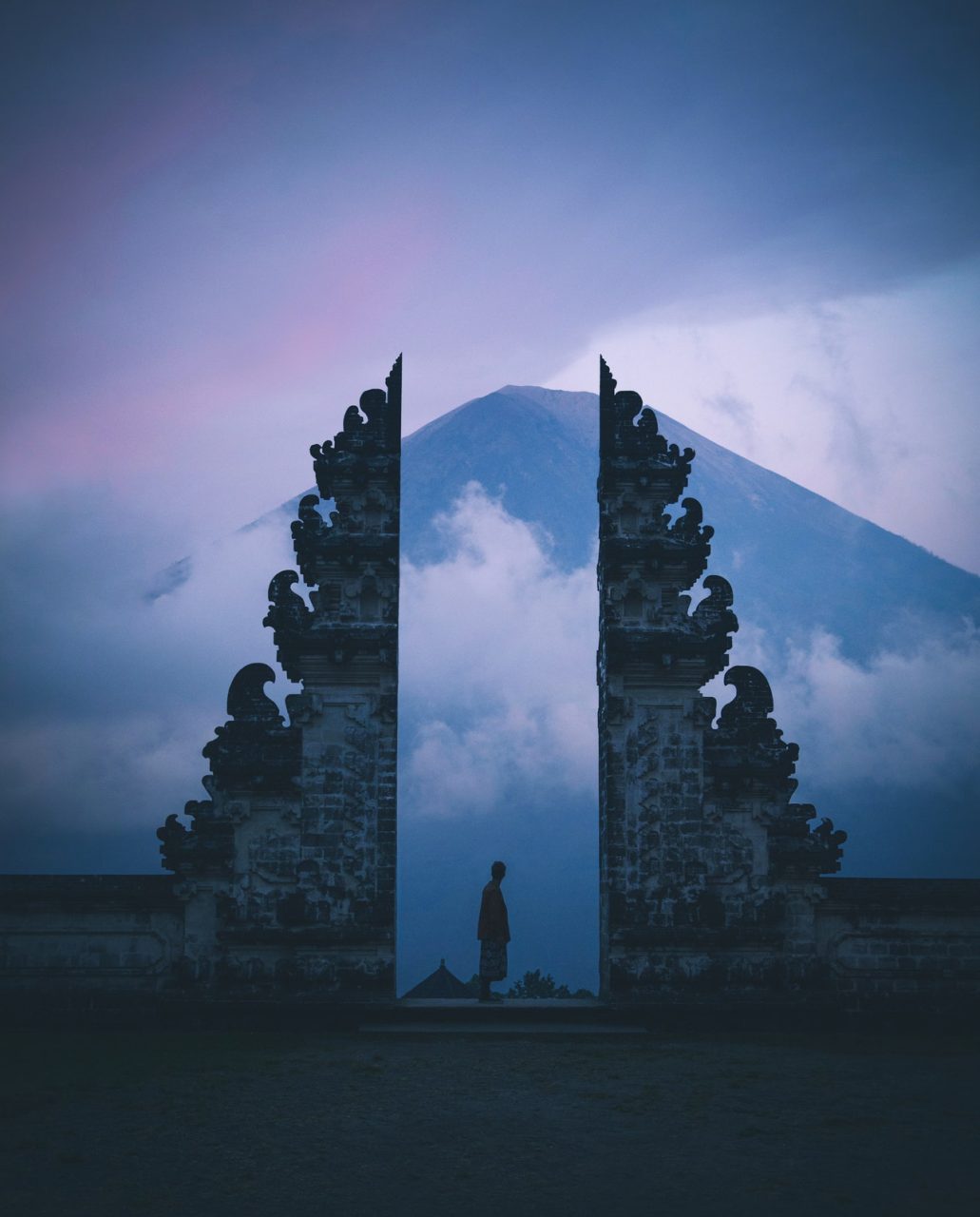 ARE THERE ANY PEOPLE WHO ARE MORE SUPERIOR THAN PROPHETS IN THE SIGHT OF GOD?

I am explaining this so that it may not be considered that God has chosen some of them as prophets by birt and that he has shown them His miracles and his angels. Everyone will be assessed according to their location. Let one get the world or the heavenly beauties. Each one will have a weight on it, and when it can’t give it its right, it will turn against it.

I give you the glad tidings that even martyrs and prophets who see their superiority in the hereafter will look at them with envy. I will explain their reasons and their wisdom in the Qur’an and in the hadiths.

THE HIGHEST AUTHORITIES OF HEAVEN ARE THOSE WHO DWELL IN THE PARADISE KIOSKS.

And whoever repents and does good, he will return to God as a repentant. They are the ones who pass by with dignity and tolerance when they encounter a vain falsehood. And when the signs of their Lord are rehearsed to them, they shall not be blind and deaf. And they said, “Our Lord, grant us the light of sight from our wives and our children, and make us be believers.” they say. They will be rewarded with the highest ranks of the garden for their patience, and they will be greeted with peace and blessings therein.

The meaning of the word “gurfe” in the verse refers to the upper part of the roof.

In this verse, we see that these people are willing to be imam and that they are in a sincere effort to do so. Of course, this is not the mosque prayer leader (imam). The word “Imam” is derived from the verb “Gone” in Arabic ˀamma أمّ. By adding The Mime letter to the end of this verb, the expression of the verb who made the word gone from the beginning has been added to the letter of being chosen. In other words, the pioneers of us, the most advanced in religion and the chosen ones, the MIM means hair. Many translators translate this word not with the word imam but with the word Vanguard.

​ They are repentants and righteous.

​- He doesn’t perjure himself.

​- He does not deal with empty words and insult, he does not waste his time.

​- They are very close and interested in every word and knowledge about God.

​- The leaders, leader,  and imams of the Taqwa owners are in an effort to attain a level of desire.

“On that day we will call every community with its imam.”(Surah Isra: 71)

​5102 – Mugire İbnu Şu’be radiyallahu anh is telling: the messenger of God (may peace be upon him.

​… Moses said, “What about the highest degree? “Here they were I will. I planted their seedlings with my own hand and sealed them with a seal. And he has not seen what I have prepared for them an eye, nor has he heard an ear, nor has he humbled any human heart.”

The Prophet Musa (as) asked God the lowest and Highest people in heaven, and the answers he received, we encountered a very secret narration in the Hadith.  That is not a miracle from the wisdom of speaking and is full of seedlings, which allows them to. Fidan is one of the names of the savior mentioned in the Torah and the testament. In the chapter about the Torah, I will give you a piece of comprehensive information about the origin of the name Seedan.

OTHER CHARACTERISTICS OF PEOPLE IN GROUPS ARE DESCRIBED IN THE HADITHS.

Sehl İbnu Sa’d (radıyGodu anh) narrates: “the messenger of God said: “the people of paradise are watching what remains in the ranks, just as you are watching the stars in the sky.”

Ebu Said (radiyallahu  Anh) the messenger of God (peace and blessings of God be upon him) said: “the people of Paradise will see the people of paradise kiosks. Just like you can see bright stars on the horizon, like pearls from East to West. The difference in virtues between them is shown above.” So his companions: “O Messenger of God! This must be the position of the prophets, and no one can get there!”. However, our Prophet: “No! Swear to the person who holds my soul in power! Those who remain in the ranks (not prophets) are those who believe in God and affirm the messengers.” “

THE MOST BEAUTIFUL OF THE FAITH AND THE TAQWA

The messenger of God, he said to Ashab-I kiram, “which faith is better? “he asked me. They answered, “the Angels believe.” What Wonder is it that they believe, even though they see the kingdom of the realm of souls and angels?”

Sahab_kiram said, ‘then it is the faith of the prophets.’ , ‘they hear the book of God. So they called it our faith.

“The messenger of God and you have seen me and the miracles, and what Wonder is there in your faith?” he commanded.

So the companions asked, “which faith is better than the Sahaba-I Kiram or Rasulullah,” or the messenger of God (PBUH) said.a.V) it is the faith of those who will come after me and will believe in the lines on a white paper.

n another hadith, it was said: “I love those who will come after me and desire to see me in return for their family and property. 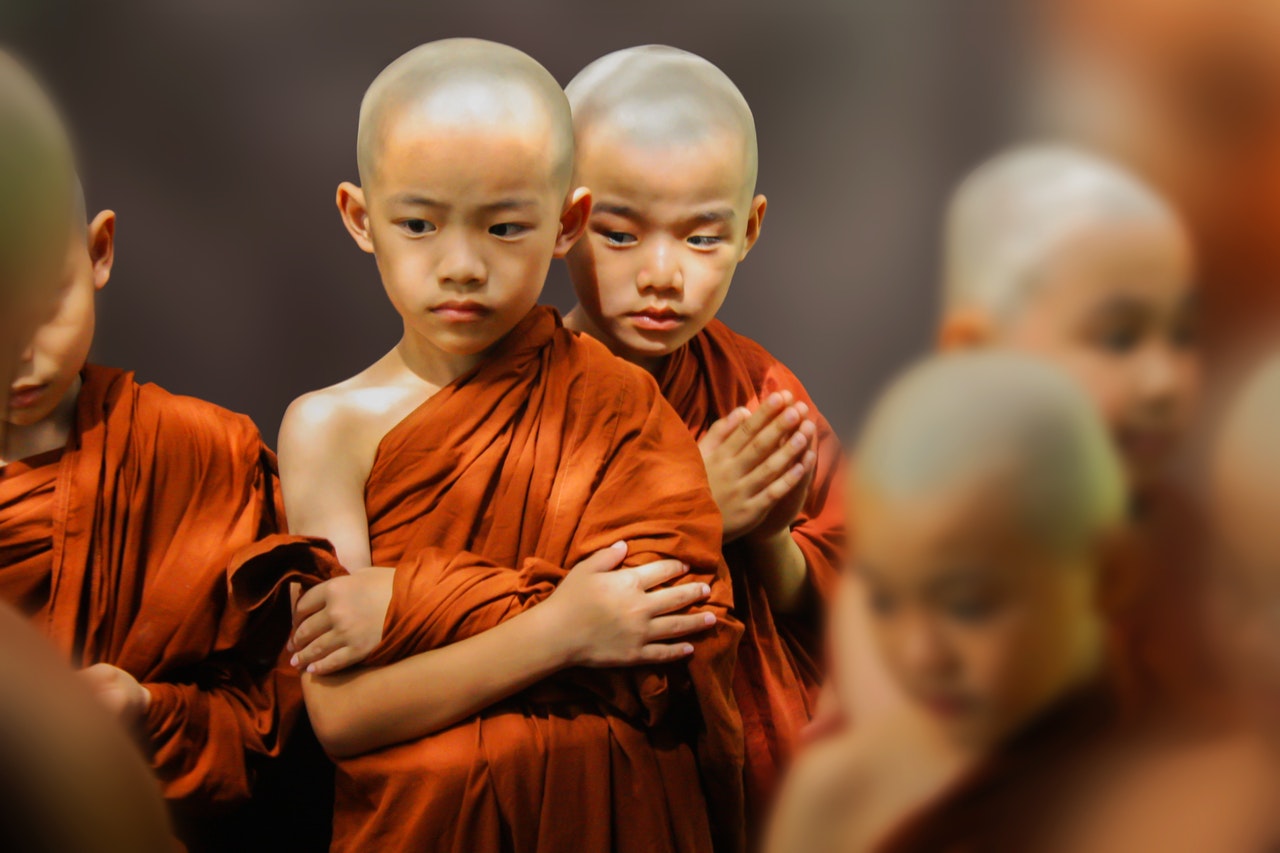 JUSTICE ABOUT THE BEST OF MEN

People who do not descend from the sky and whose Angels are not sent to themselves are not forgotten and humiliated. Everyone is assessed and measured in their own state. Two people think that the first king, the soldiers, the official documents were given to him in his palace, he hosts himself and shows the power of his kingdom. Do your job until you have no gratitude and no milk. There is a person who spends his life and his wealth in the way of God as if he had been a prophet. And without hesitation, without hesitation, just because the pages didn’t come to them. Let him say, “he knows” in humility. God’s Messenger (may peace be upon him) has been established and has informed us of the truth.

Let him tell us whether his superiority is hidden in prophethood or in every man’s endeavor to leave his final word to Almighty God.

​,  people! We have created you from a male and a female, and we have separated you into tribes and tribes so that you may know each other. The most valuable of you in the sight of God is the most cautious. Surely God isthe  knower of all things, and he is the knower of all things.

​And for man, there is nothing but his work.

​(There is no superiority inherent in the study.)

The messenger of God (peace and blessings of God be upon him) – our Lord once Ebu Hüreyre -radiyallahu  anh – it’s great advice and gives you advice when it will come to him for salvation in the end times to be able to access this community and was advised to adhere to was commanded by revealing clearly that they are who they are:

“O Ebu Hüreyre! You, when people are afraid of fear, fear when people want to be sure of fire, find the way to the community!

“,  Messenger! Tell me their attributes so that I may know them.”

“They are people who will come from my community in the end times; they will be crucified on the day of resurrection just as the prophets were crucified. When people are shown their status and they see them, they will think that they are prophets. I am my Ummah, my Ummah!.. ‘until they introduce themselves… Finally, people will understand that they are not prophets. They will pass like lightning and wind, and the eyes of the dwellers of light will be dazzled!”

I said, “OMessengerr of God! So give me an example of what they do, and I will join them.”

“Oh, Ebu Hüreyre! This community will attain the rank of the prophets by entering a difficult and powerful path. After God has satisfied them, they choose hunger and nudity and thirst, and they leave them alone. They even let him go by fear of his account. They only care about the world with their bodies, and they don’t care about anything of theirs.

Then the messenger of God   -sallallahu aleyhi ve sellem- cried because of what he had heard of them, and then he said:

And when God seeks to chastise the people of the earth, he chastises them and turns away from them the chastisement. So, Oh Ebu Hüreyre, you find on their way! Those who disobey their way will tremble in the violence of their account!” (el-Vesâyâ li-İbnü’l-Arâbî, Hâlet Ef. no.: 198/2, 486a piece of paper)