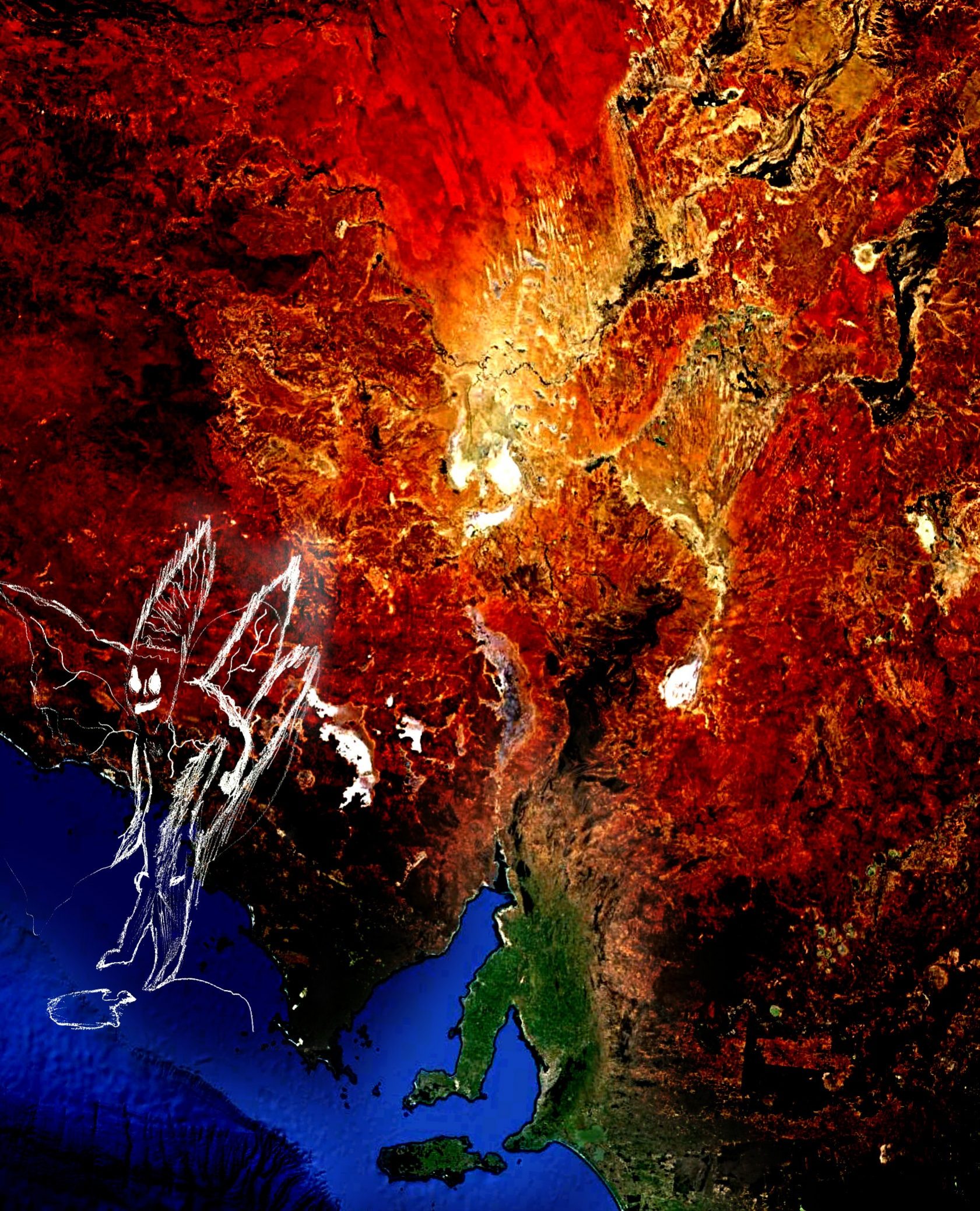 t’s like a hell of a demon on every continent. At least 7 of them stand side by side in the deserts of Africa and Median, which stand on the edge of the Arafat region in Mecca, where humanity will gather.

Without exception, all hellhounds are close in size and each of them has the same color. They’re all winged because they are common to angels. 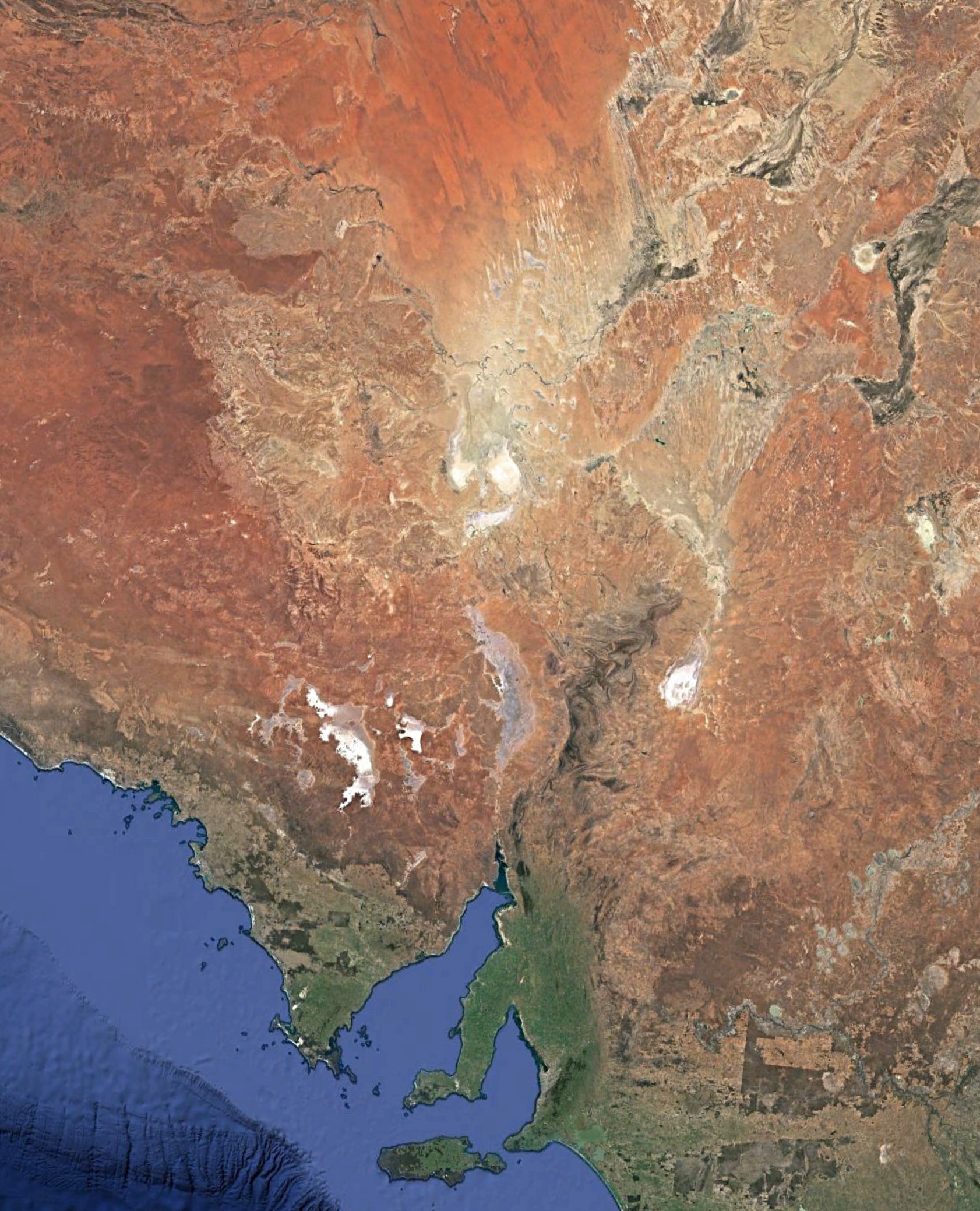 Only the contrast effect makes the colors clear.

Again without breaking the rule; the picture of a new hellhound that covers about one-third of the Australian continent became apparent. Two legs, two wings, hands, arms with incredible clarity. It’s easy to read from his face that he enjoys torturing. While laughing, it was like “I’m going to ruin you and I’m very strong”. In front of him, there is a crawling animal, a water turtle.