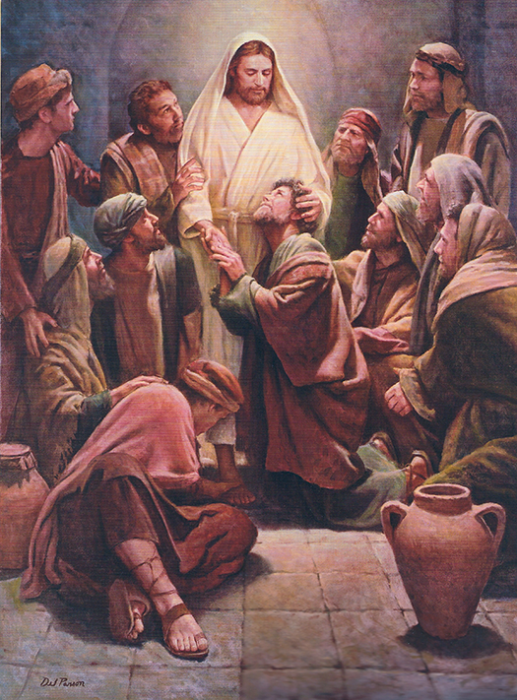 The Trinity faith was not mentioned in the time of Jesus. In fact, almost 200 years after his ascension, no one was talking about a concept called Trinity (dividing something into three parts). Everywhere, Jesus was known as the prophet. When the Roman emperor and the nobles, who worshipped the gods in the form of 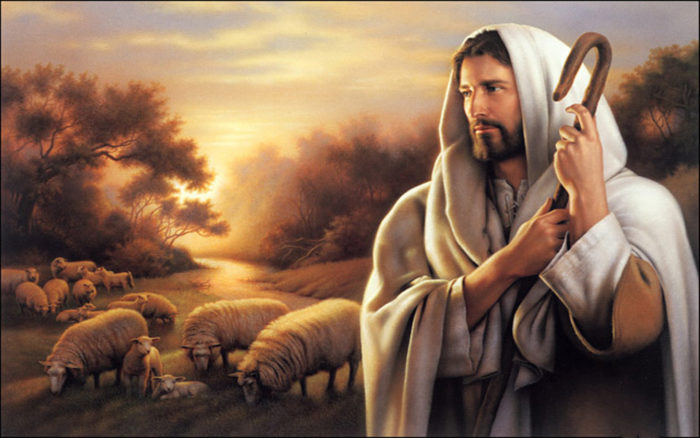 THE PROPHETS AFTER JESUS AND HIS GOSPEL (10th Book 4th Section)

Jesus never said that a prophet never would come after him. In both Islam and in Christianity, the apostles who came after Jesus are considered prophets. For this reason, in Christianity, prophethood after Jesus is promising. According to the Torah, there were 3 other great prophets expected to come; The King Saviour Messiah who will 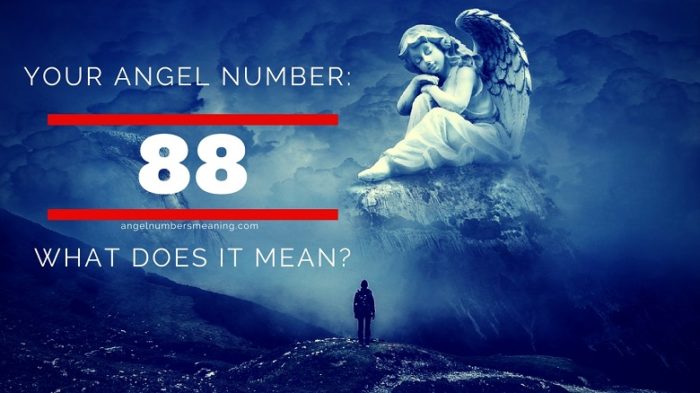 Some of the words that are key and symbol stones of religion in the Qur’an repeat in equal and meaningful numbers. It was possible to calculate the number of words in the Qur’an, which consists of about 100 thousand words, only with the help of computers. Before the invention of the computer, some scholars tried 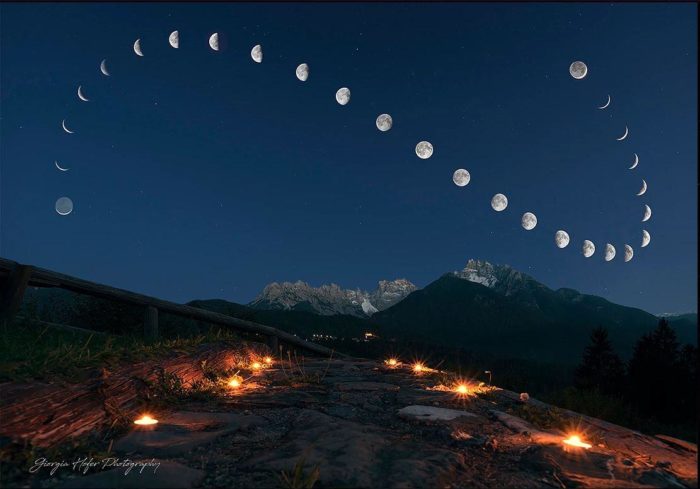 The Earth completes its tour around the sun in exactly 365,242181 days. This is called the sidereal year and is 365 days as an exact number. An unreasonable criticism of the fact that the word day in the Qur’an appears 365 times is why it appears 365 in the Qur’an, which is 1 year in 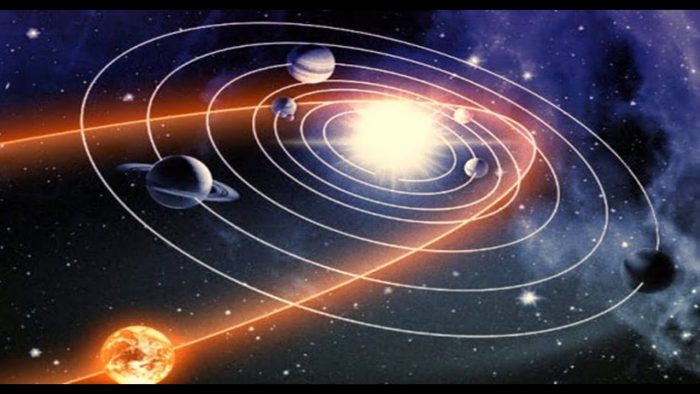 A solar year consists of 365 days. Allah has revealed in the Qur’an that the number of months is set as 12. As the Moon returns to the full moon stage 12 times in a year, the division of the year into 12 for humanity is the result of natural development. 365/12 = 30.4 roughly 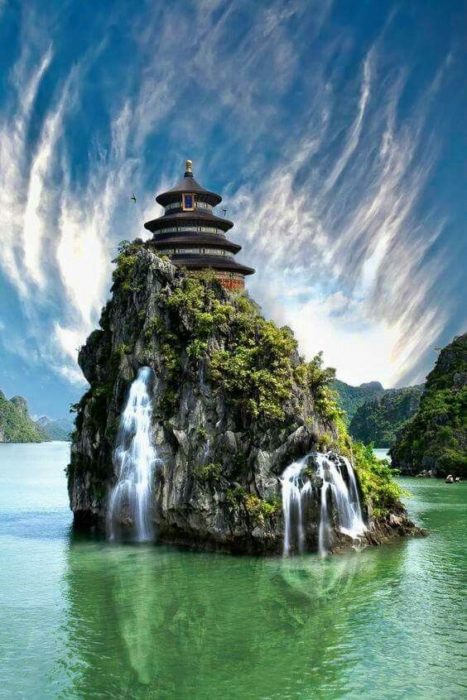 I am Erdem Cetinkaya Meta. I want to talk to you about a new social project that will come to life soon and that all mayors can easily implement. Intelligent Mini-Cities that are self-sufficient. This project, which I have developed with the contributions of many experts and scientists, contains everything necessary to live a life 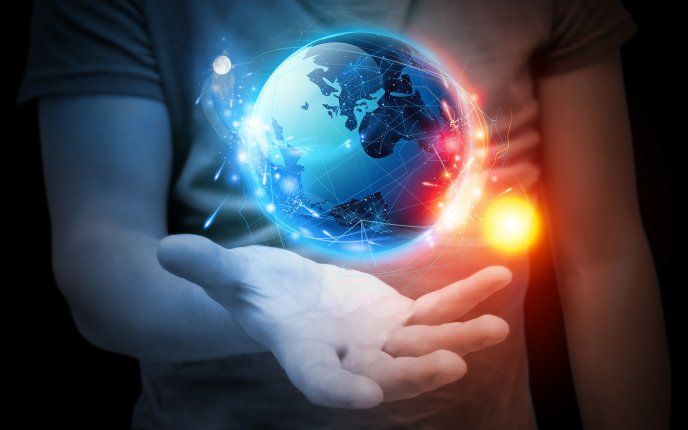 The words “World and the Hereafter” repeat 115 times in the Qur’an! (9th Book 4th Section)

The hereafter is the mirror of the world. They have equal value. This world is a building place where the picture of the hereafter is drawn, every moment has infinite importance. From the moment we reach the strength to stand, we must spend all our strength to beautify our hereafter. This is the only way 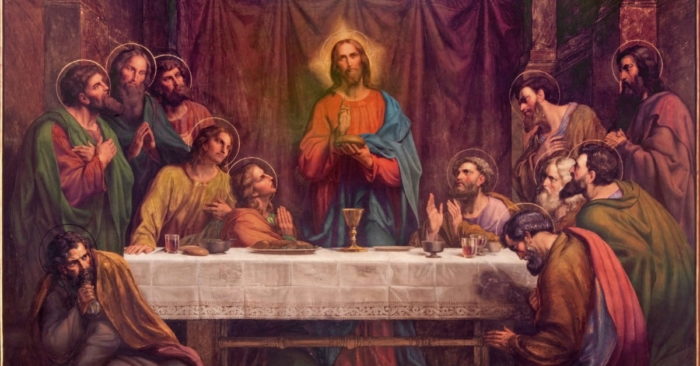 Even though it took time to analyze and verify the word of the messenger and 28 messengers for me, it was worth it. Because 513 was not an ordinary number. It meant that the numbers of too many words were designed magnificently. These numbers were also interesting in themselves. For example; 3:59 Lo! the likeness 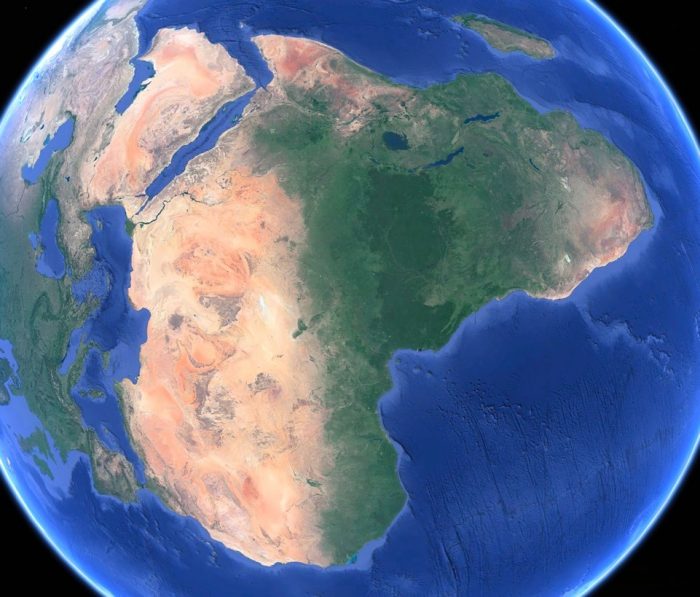