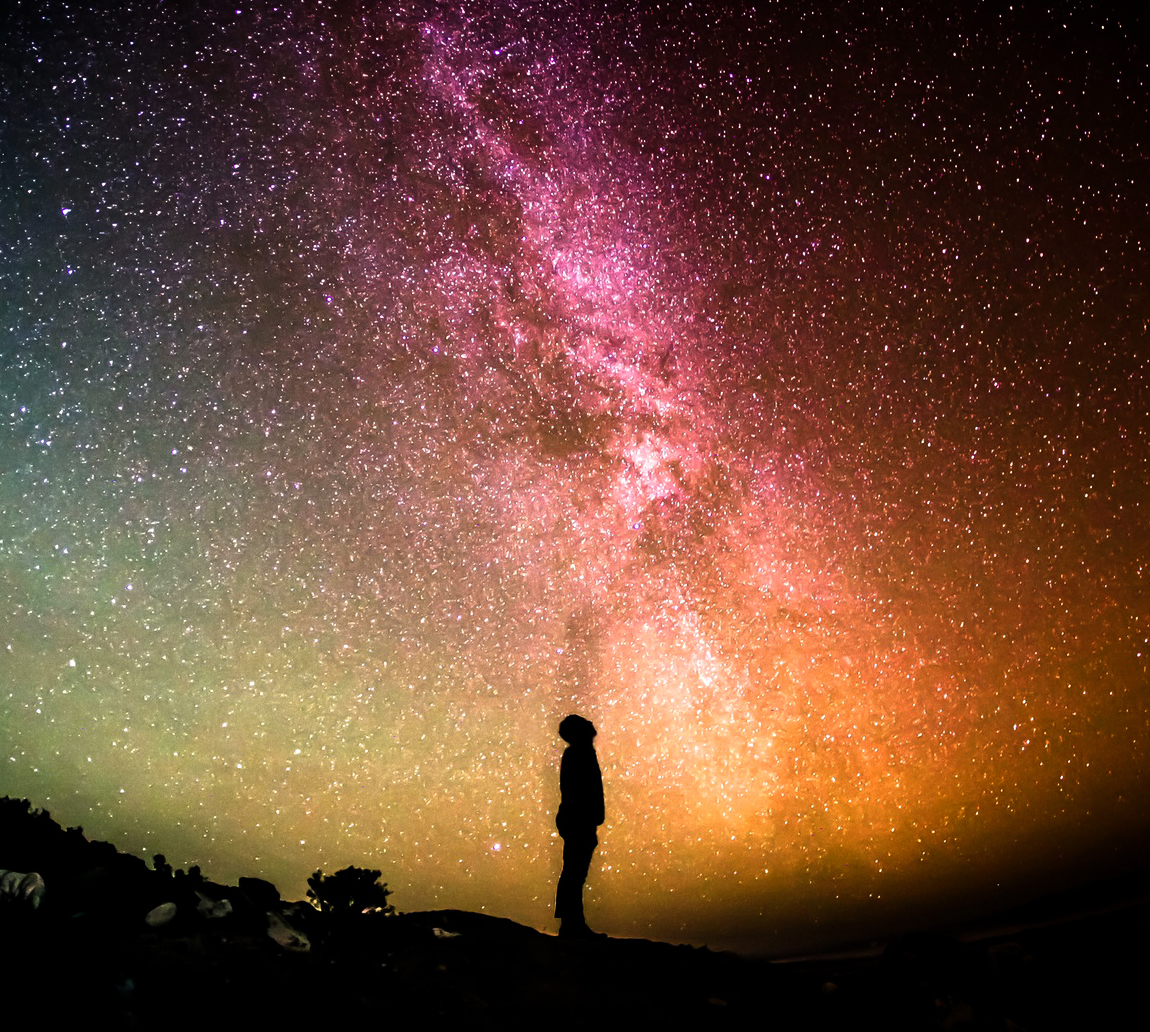 DID MOSES SEE HIS LORD OR NOT?

According to the Qur’an, Moses could not see God, and even the mountain could not bear to see him, and it exploded. However, the 3-thousand-year-old Torah, which the Qur’an confirms itself, says that Moses and 70 others beside him saw their Lord. Indeed, God is everlasting, and there is no one like him. But GGod manifests to the worlds in the image of a man who shines the light as a beneficent. We cannot see God, but we see Rahman, the manifestation of God. Our Lord is God, and he is the Most Merciful, the reflection of which he manifests.

1 Then the LORD said to Moses, “Come up to the LORD, you and Aaron, Nadab and Abihu, and seventy of Israel’s elders, and worship from a distance. 2 Only Moses may come near to the LORD. The others shouldn’t come near, while the people shouldn’t come up with him at all.”
3 Moses came and told the people all the LORD’s words and all the case laws. All the people answered in unison, “Everything that the LORD has said we will do.” 4 Moses then wrote down all the LORD’s words. He got up early in the morning and built an altar at the foot of the mountain. He set up twelve sacred stone pillars for the twelve tribes of Israel. 5 He appointed certain young Israelite men to offer entirely burned offerings and slaughter oxen as well-being sacrifices to the LORD. 6 Moses took half of the blood and put it in large bowls. The other half of the blood he threw against the altar. 7 Then he took the covenant scroll and read it out loud for the people to hear. They responded, “Everything that the LORDhas said we will do, and we will obey.”
8 Moses then took the blood and threw it over the people. Moses said, “This is the blood of the covenant that the LORD now makes with you on the basis of all these words.” 9 Then Moses and Aaron, Nadab and Abihu, and seventy elders of Israel went up, 10 and they saw Israel’s God. Under God’s feet, there was what looked like a floor of lapis-lazuli tiles, dazzlingly pure like the sky. 11 God didn’t harm the Israelite leaders, though they looked at God, and they ate and drank.
12 The LORD said to Moses, “Come up to me on the mountain and wait there. I’ll give you the stone tablets with the instructions and the commandments that I’ve written in order to teach them.”
13 So Moses and his assistant Joshua got up, and Moses went up to God’s mountain. 14 Moses had said to the elders, “Wait for us here until we come back to you. Aaron and Hur will be here with you. Whoever has a legal dispute may go to them.” 15 Then Moses went up to the mountain, and the cloud covered the mountain. 16 The LORD’s glorious presence settled on Mount Sinai, and the cloud covered it for six days. On the seventh day, the LORD called to Moses from the cloud. 17 To the Israelites, the LORD’s glorious presence looked like a blazing fire on top of the mountain. 18 Moses entered the cloud and went up to the mountain. Moses stayed on the mountain for forty days and forty nights.