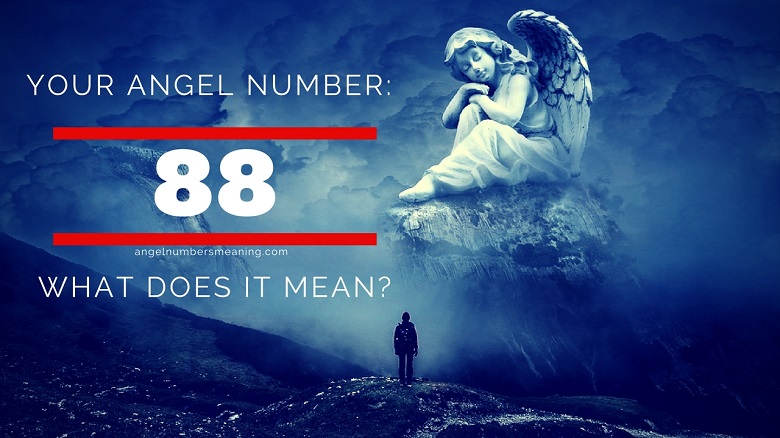 Some of the words that are key and symbol stones of religion in the Qur’an repeat in equal and meaningful numbers. It was possible to calculate the number of words in the Qur’an, which consists of about 100 thousand words, only with the help of computers. Before the invention of the computer, some scholars tried to count some important words, but they found different numbers, and even with paper and pencil, it was difficult to account for them. Considering that the verses of the Qur’an continued to come until the end of Prophet Muhammad’s time, it was impossible for him to do this account when he was known as illiterate and a person who didn’t use a paper and a pencil. There could be no miracle, as The Book of the Qur’an would be incomplete in sudden death in battle or unexpected death. Muhammad died shortly after the Qur’an was completed.

If anyone claims that he had extraordinary mathematical intelligence and that he knew the number of words in the book by heart, he would leave the signs of it to be perceived as miracles later, like every miracle-owning human being. However, there has been no sign that the number of words in the Qur’an bears a miraculous Marvel, neither in the Qur’an nor in its own words. This could only be understood 1400 years later when computers appeared. Probably if the computer hadn’t been invented, it would never have been proven as a miracle, no one would have counted it or believed the ones who counted it.

I wanted to analyze the miracle claims about the spectacular equations in word numbers. Online sources only gave their numbers. Or some rarely gave their list. But how they got to those lists, what method they used, no one whom I could get to knew. Therefore, I had to offer a detailed analysis of the proof of a great miracle of Allah, a very important proof confirming the prophets, so that there would be no doubt in the minds and, as always, an ordinary human being would witness miracles in his home.

The word angel is written in 7 different ways in the Qur’an. For example,” melekeyn “means two angels, while” melaike ” means Angels.

According to the affixes of the word angel, 7 different forms of writing in the Qur’an;

You can copy the above words one by one and search for them in the Qur’an search engine below and count how many of those words are found in the Qur’an. You can translate the results you find in all languages and be sure that the word gives the expected meaning.

VARIATIONS OF THE WORD ANGEL IN THE QUR’AN SEARCH RESULTS
Click to review the collective report!

Turn your device sideways to see the full table below on your mobile phone! You can access the verse lists and check the results directly by clicking on the numbers showing the repeat numbers.

2nd Validation Way; You can download the Arabic Quran database in TXT file format in the bottom and leftmost cell of the table. This way you can open it with any text editor and count the number of times a word has appeared in it.

3rd Validation Way; A different source from which you can check the accuracy of the number of 88 Angels in the Qur’an is quran.com site. In the link below, the name variation of the word angel and the versions that mean angel are counted as 88 in the list and presented.

You will see that the following results have been reached for the word angel.

List of verses in the Qur’an where the word angel is mentioned;

According to the suffixes of the word Satan, there are 2 different types of writing in the Qur’an; ( Their vowel marks are the same in all of them)

In the classification according to the word roots, the word Satan is mentioned in singular and plural 88 times in total.

You can also check here for verification.

Turn your device sideways to see the full table below on your mobile phone! You can access the verse lists and check the results directly by clicking on the numbers showing the repeat numbers.

4th Validation Way; You can download the Arabic Quran database in TXT file format in the bottom and leftmost cell of the table. This way you can open it with any text editor and count the number of times a word has appeared in it.

You will see that the following conclusions are reached for the word Satan.

List of verses in the Qur’an where the word Satan is mentioned;

The Qur’an contains 88 miraculously equal numbers of two opposing and fundamental religious concepts, angel and Devil. According to me, it is not just a miracle of equality, it is very interesting that the selected numbers are chosen from the infinity symbols that stand side by side, such as 88, or that they resemble bodies that stand side by side. From a different perspective the number 8 is similar to glasses or spotters when viewed from the side. As you know, angels and Demons look out for people for duty or destiny. Heaven; the number of gates of the divine kingdom is eight (mentioned in the Hadiths) and the number of Angels who are servants of the divine kingdom is 88. Their number of enemies is 88.

The Prophet Mahdi has the power to