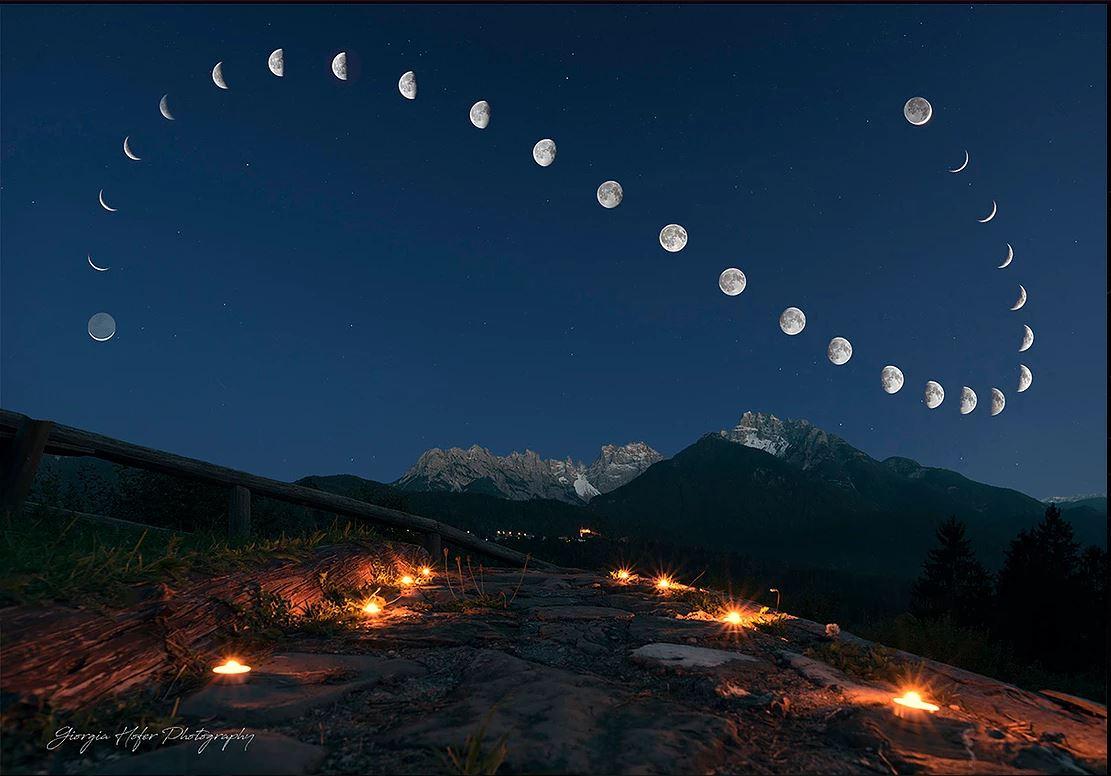 The Earth completes its tour around the sun in exactly 365,242181 days. This is called the sidereal year and is 365 days as an exact number.

An unreasonable criticism of the fact that the word day in the Qur’an appears 365 times is why it appears 365 in the Qur’an, which is 1 year in the solar calendar, although Arabs use the lunar calendar. This criticism is completely baseless. The number 365 is determined by Allah. Humanity has only discovered the number 365. It is an astronomical measure that specifies how many times the Earth rotates around itself when it completes 1 tour around our Sun, which is 365 rotations. It is exactly 365,242181 days.

SINGULAR DAY NUMBERS IN THE QURAN (365)

The places and numbers of the appearance of the word yevm (day) in the Qur’an (يوم) are given in the table below. You can witness this miracle, as well. There is information below about how to search for these words in the Qur’an.

* The hindermost letter (ا) is not an annexe, but Arabic grammatical rule.

Judging collectively, those which are written “ignored” are omitted. Because they are plural or they have suffixes after yevm. The words of the yevm in its nominative case are counted. You can see more detail in the table below.