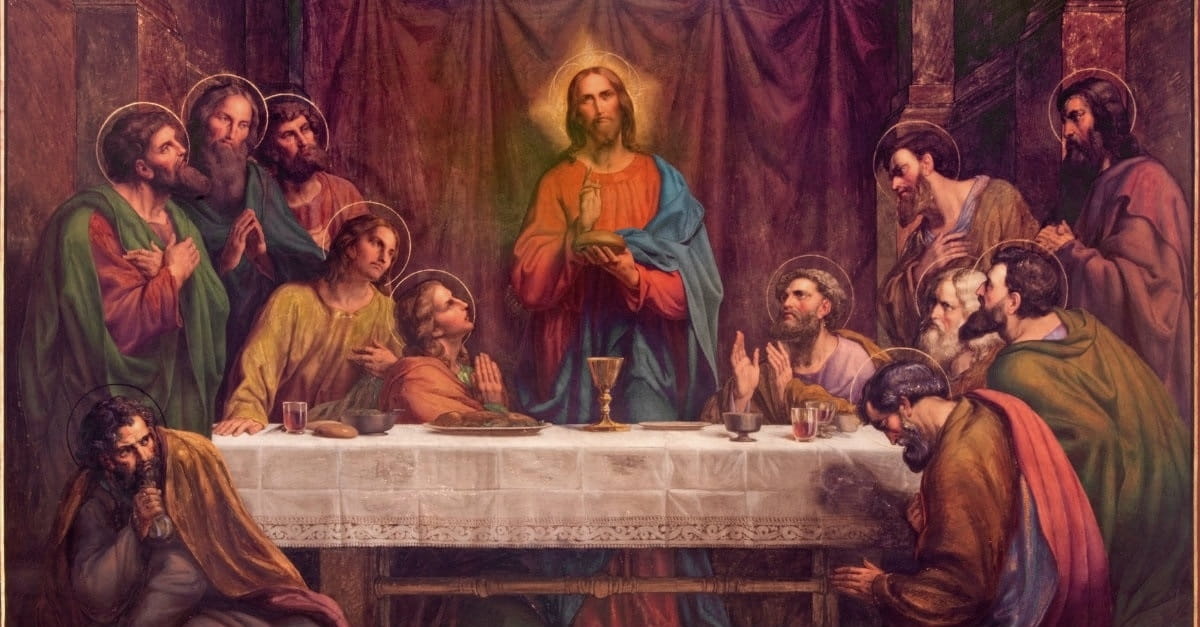 Even though it took time to analyze and verify the word of the messenger and 28 messengers for me, it was worth it. Because 513 was not an ordinary number. It meant that the numbers of too many words were designed magnificently. These numbers were also interesting in themselves.

In this verse, it not only states that Adam and Jesus are the same in terms of their creation but also makes the number of repeats of these two private names equal in the Qur’an. (25 )

Analysis of the word Messenger

The word envoy repeats a total of 513 times, with all its variations (messenger, embassy, messengers).

NUMBER OF REPETITIONS OF PROPER NAMES OF MESSENGERS

(The letters Nun vav ha have come together 50 times in the Qur’an, and 43 of them mean Noah, while others are equivalent to the letters in another word. See, it’s like in Turkish the word “Aç”, which means “open” in English, appears in the word “Ağaç”, which means “tree”. Check from another source.)

The letters Yahya have been met 8 times in the Qur’an. In three of these, it is used to refer to the verb “lived” rather than Prophet Johannes. It is mentioned only in 5 places as the name of the Prophet Johannes.

THE TOTAL NUMBER OF PROPER NAMES OF ALL THE MESSENGERS IN THE QUR’AN IS 513. IT’S LIKE THE REPETITION OF THE WORD MESSENGER.