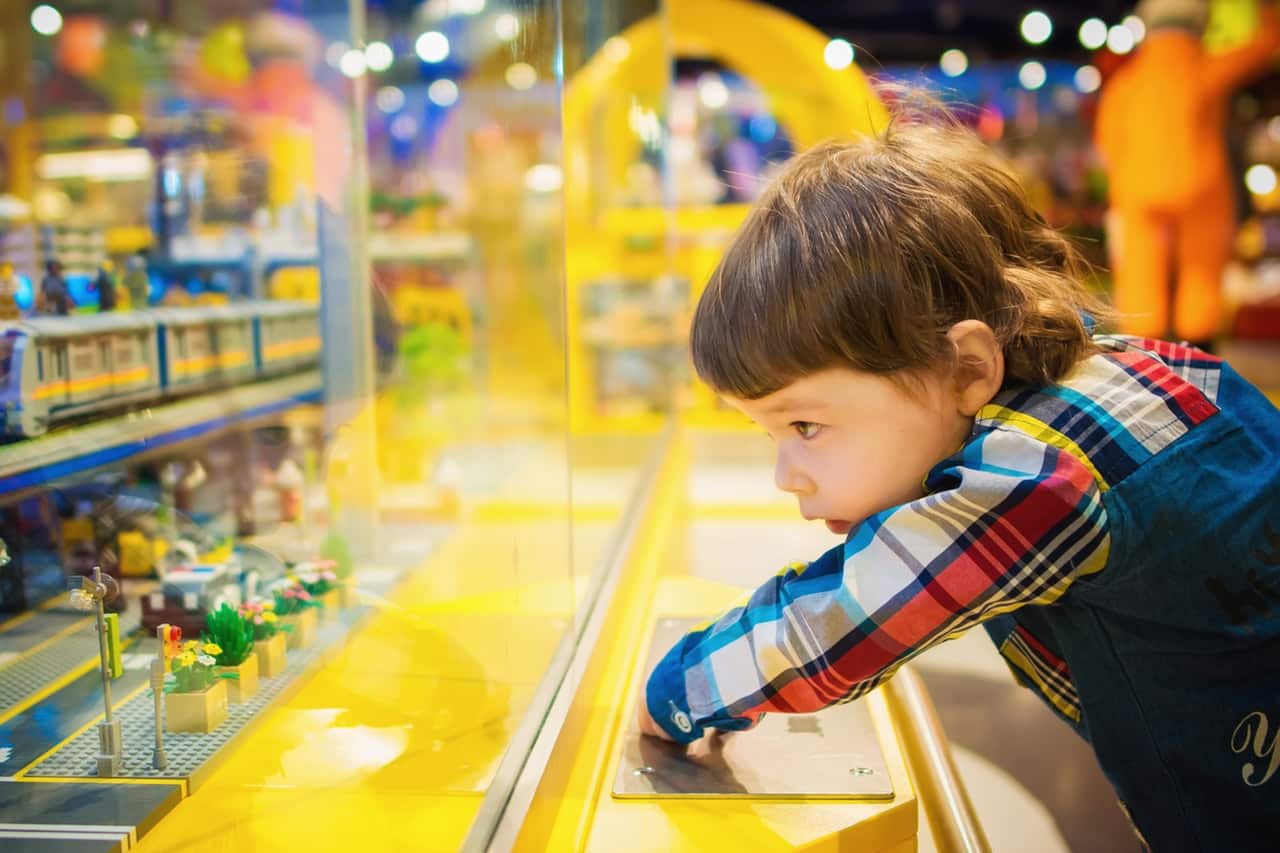 Increasing Intelligence; What Is The Meaning Of The Flynn Effect? (2nd Book 10th Section)

New Zealand University of Otago Professor James Flynn, in the 1980s, conducted research in 14 countries, including the United States, Germany and Italy, and found that IQ scores were steadily increasing. This determination of Flynn has been referred to by academic circles as the ‘Flynn effect’. IQ scores, which differ by countries, increase by 5-25 points in each generation, research reveals

Research by Professor Tomoe Kanaya of Cornell University in the United States shows that IQ levels are increasing, even though IQ tests are made difficult by the Flynn effect. The research, conducted on a total of nine thousand students from nine schools whose races and social groups differ, reveals that students ‘ IQs were higher than previous tests, which were simple. In addition, the study of students aged 6-17 showed similarities in IQ levels as well as social behaviour patterns of students in the same class.

If our experiences, desires and fears are transferred genetically, there is no more normal situation than increased intelligence. Today, science has found that a lot of information is passed down genetically in both animals and humans and that our innate fears and motives are based on this inherited information. For example, when mice were taught a sign and taught to accomplish a job, it was observed that newborn mice learned to do that job more quickly than older mice, and were even born knowing that job a few generations later. Numerous experiments have been repeated with different animals, and the transfer of information has become a generally accepted fact.

This is actually a statement that DNA, which has a single root, is developing itself and trying to reach its peak by changing from a raw state to a mature and mature state.

A-Dem (Adam) When we examine even the word (1.A Devri-Demi), we see that the journey of humanity is described from DEM that is the first and primary, ER that is saint, from the period until we reach mature Dem period.

The Union of the souls will end the race in the womb by manifesting in one person all the knowledge and mature state of the self and single DNA starting with Adam and presenting itself to Allah as a representation of the most superior state of humanity and realizing its purpose of existence. He will understand the law, the rules and the spirit that humanity must abide by, and he will take a new path to save himself with it. In fact, it is the Straight Path, which Allah has taught man and has been trying to draw him to himself for thousands of years, that is, whoever follows the path of the prophets has suffered a loss. I hope that by a great miracle I will present to you the following pages in the book “Divine path” and you will see this even on the map of the world accompanied by extraordinary symbols.

The Prophet Muhammad’s saying,” the success of the Mahdi is the success of all prophets.” It is a common success in all aspects because they are workers in the construction of the build-up of the tower of religion by providing both genetic transmission, the spiritual flow of light, and social and cultural accumulation. And it is the mercy of Allah.