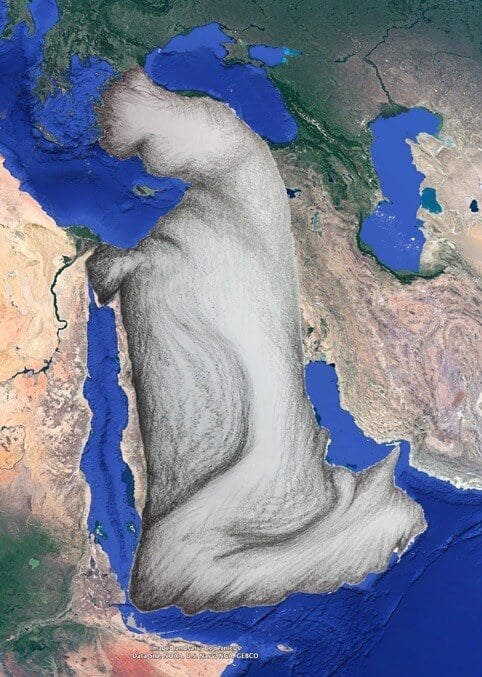 When we combine the areas from Mecca to Jerusalem and from Jerusalem to Istanbul, a silhouette of a kneeling person emerges. I have already studied this form and its features in my documentary Sacred Mysteries.

Incidentally, I find it useful to examine here in more detail. 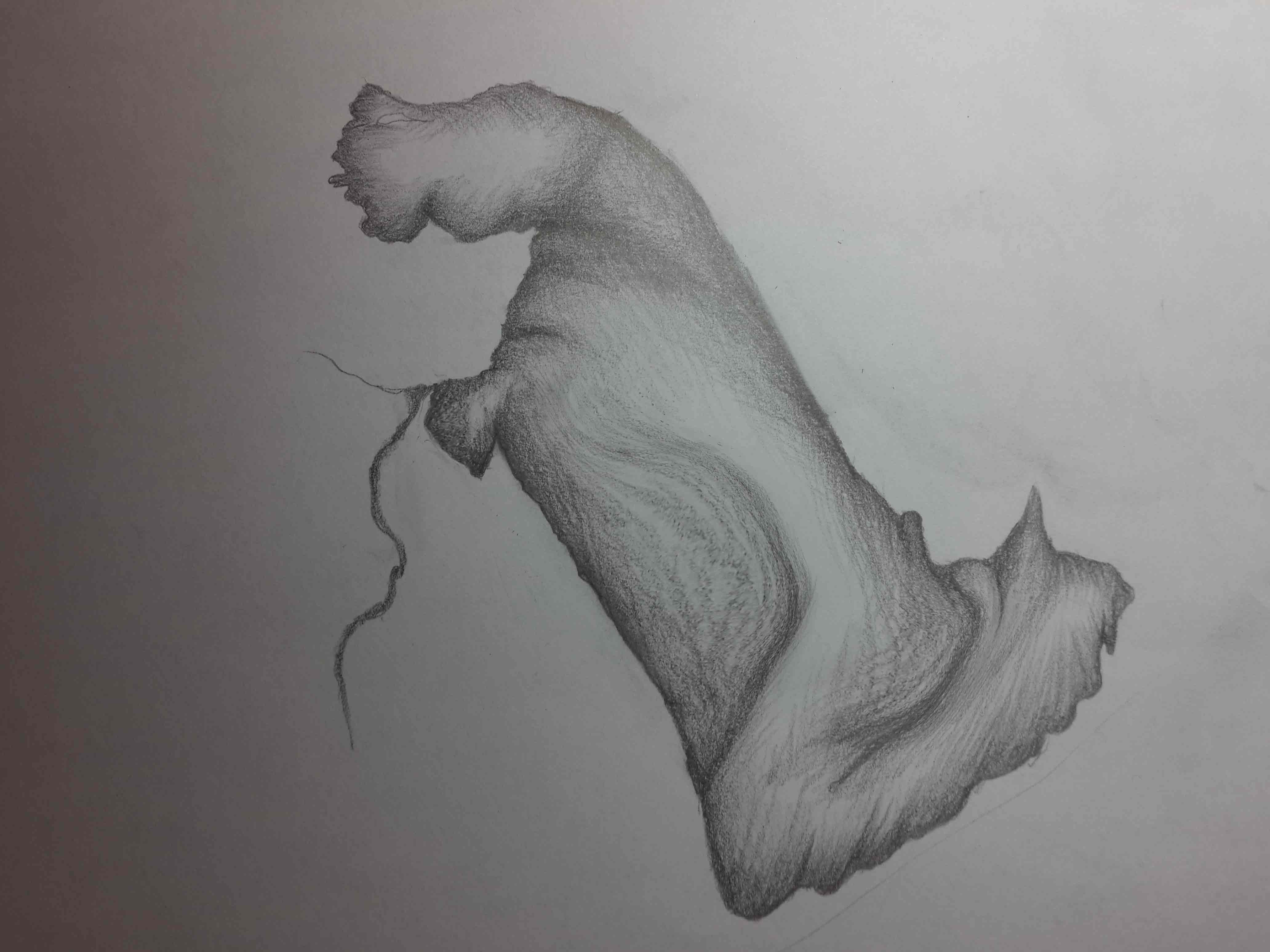 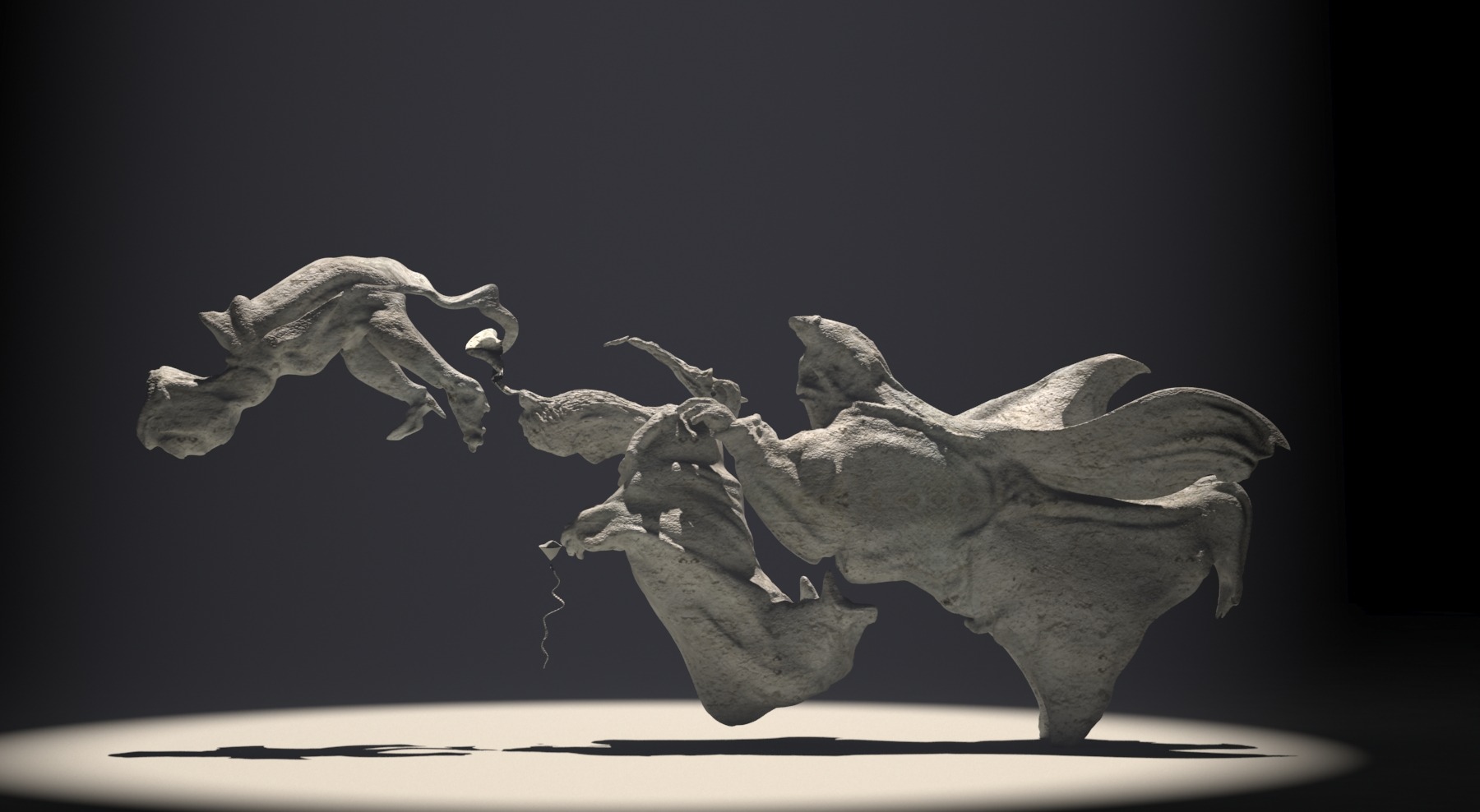 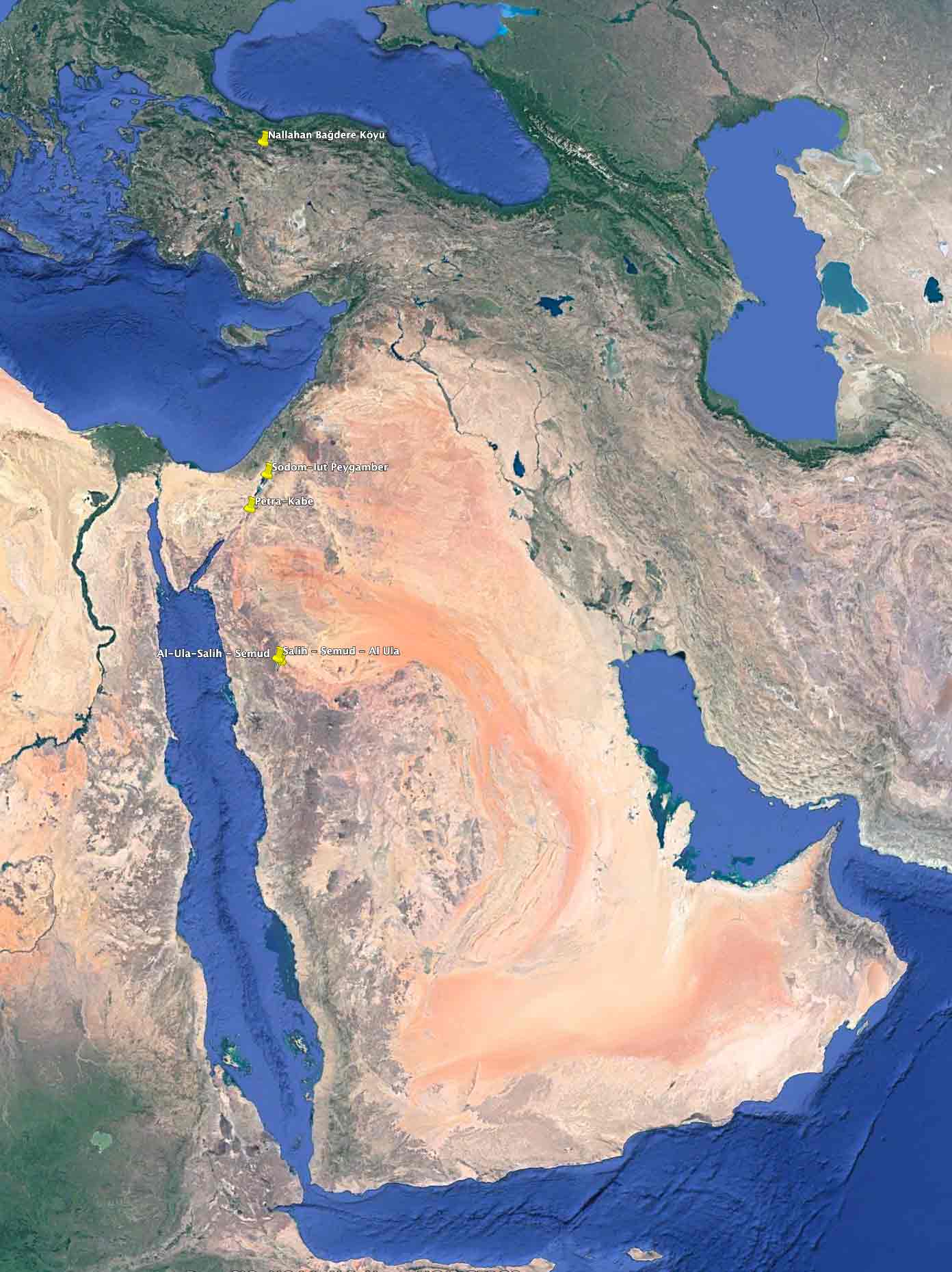 On the Day of Resurrection, the world will be shown to people

It is brought in the form of an old woman, who is confused with the flux of the world’s hair, whose eyes are buried in fear, whose molar teeth are visible, and who is ugly-looking. He watches people. To people:

“We take refuge in God for knowing him.”

Then the world is thrown into hell. When the World says:

“O, Lord! Where are those who subject me, my assistants.” God orders:

“Throw those who are subject to the world into hell, and also his helpers.” (Şuabü’l-Îman)

It has many signs that show that the symbol is feminine and prove that it is not just an analogy. Briefly;

The Nile, which looks like a flower held by one’s hand, looks like a plant full of water and feed green. That is, the symbol itself and its vital function overlap in such a wonderful way. This flower shape could be given in different geographical shapes such as soil colour, mountain ranges or desert borders. Instead, the Nile, the most meaningful and chosen flower of Africa, looks like a rose in the hands of man. It can also be considered as a rosary; Just as the rosary ropes and stones pull like stones, the Nile flows through the ages.