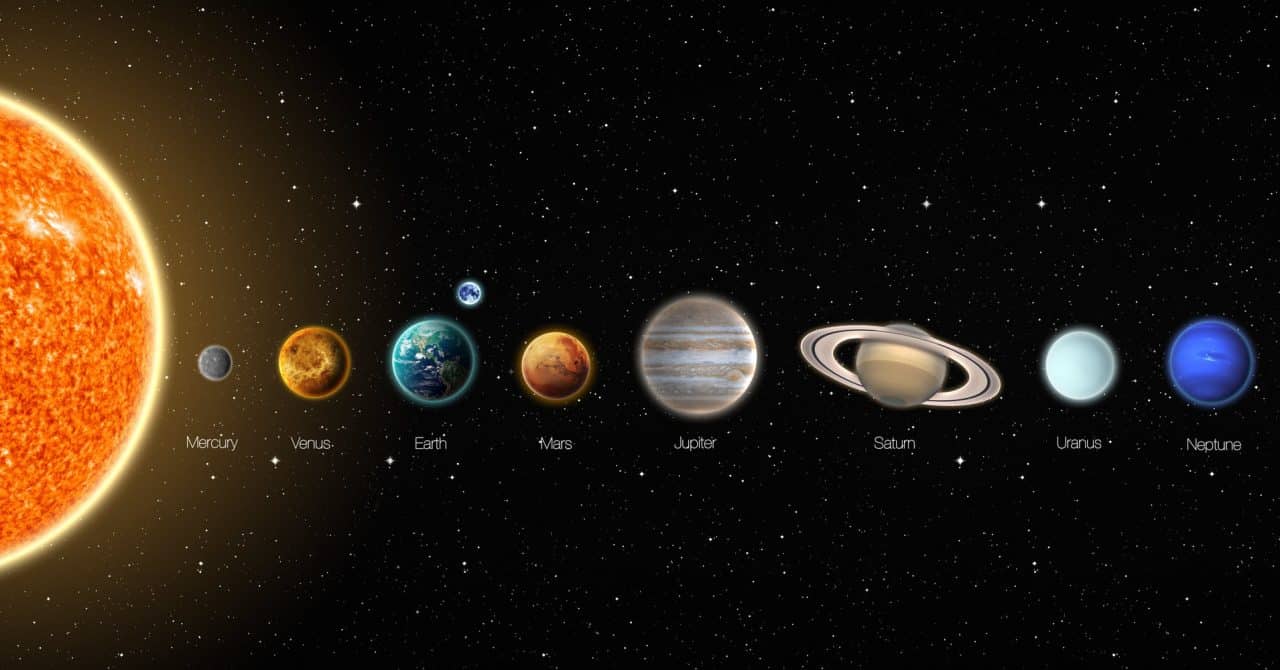 The creator said to the world as follows with the digital seal that he dug to the sun and the moon. There is no 9-11. There’s only 10 and 9. 9 represents the person who came after the caliph of God on earth. 10 is the number that symbolizes the creator and completeness.

Let us first examine the divine symbol 109 in terms of the solar system;

Write the number 109 on the blackboard; you will see that ten (10) and nine (9) are symbolized by writing next to each other.

It offers plates to humanity.

I swear to the Moon( Moon)

When it comes back into the night, (Becoming night by the EARTH’s turning)

In the morning when it comes to light. (SUNRISE)

Certainly, he is one of the greatest!

He is a stimulus for humanity. (Who? Nineteen itself? Or revealing the true meaning of nineteen uncovering the miracle and confirming the Qur’an in full?)

For those of you who want to get ahead of you or to be left behind. (Stimulating or instrumental to the change of degrees of nineteen people. Nineteen alone is an enigma and needs an explainer and a Warner against punishment.)

Up to 109 worlds fit side by side into the sun.

109 suns fit up to between the Sun and the Earth side by side.

Even if the moon has an orbit of growing orbit, it is now at the midpoint of its orbit, with a maximum of 109 months between the Moon and Earth.

The circumference of the Moon is 109 thousand km.

Earth’s Volume (7 per thousand levels of habitable atmosphere membrane and elevations not calculated) according to NASA; 1,083,206,916, 846 km3

The world’s maximum speed is 109 thousand km per hour.

He made the sun light, and the moon light, so that you may know the number and the number of years. And the moon has stretches. God created this as a truth. He explains his revelations in detail for a people who will know. There is, of course, a lot of evidence for a nation that avoids the changing of day and night and God’s creation in the heavens and the earth. There are also those who do not expect to meet us, who are satisfied with the world’s life and find satisfaction with it and those who are unaware of our revelations. This is where they will come from their own hands, which is hell. Certainly, those who believe and do righteous deeds will guide the Lord for their faith. Rivers flow under them in Naîm’s paradise.

105 and 109 is the expression of the minimum and the maximum number of suns that can intervene as the world approaches the sun. How wonderful it is to see that the sun is mentioned in the verses about the moon, hell and heaven and that they talk about the dimensions in which they were created and the miracles hidden in them for societies.