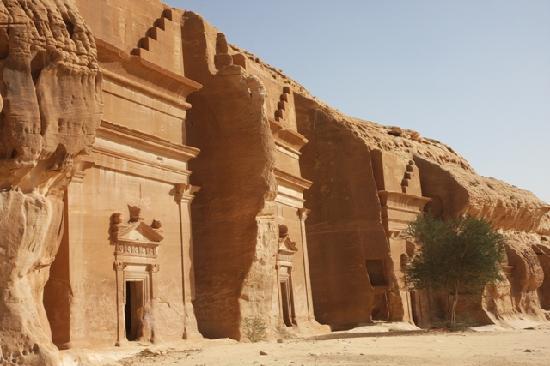 OIL DIFFICULTIES AND EVIDENCE OF HAMAN IN OLD CORN INSULTS

In the Aswan papyrus, hidden documents and letters written in Aramaic, there is information about the presence of the abundant Jewish soldiers serving in the front garrison of Egypt on behalf of the Achaemenid Empire.

One of the people mentioned in the Quran with Pharaoh is Haman. Haman is mentioned in 6 verses of the Qur’an as one of Pharaoh’s closest men.

Pharaoh said: “O prophets, I do not know there is a Deity for you other than me. O Haman, light a fire on the mud, build a tower high above me, maybe I will come to Moses’ Deity because I really think he is a liar. (Surah Kasas: 38)

The correctness of this news of the Quran was revealed by the dissolution of an Egyptian hieroglyph about 200 years ago, and the name “Haman” in ancient Egyptian inscriptions.

The ancient Egyptian hieroglyph was solved in 1799 with the presence of an inscription called “Rosetta Stone” dating back to 196 BC. In this way, a lot has been learned about the ancient Egyptian civilization, their religion and social life.

With the solution of the hieroglyph, a very important piece of information concerning our subject has been accessed: The name “Haman” was actually mentioned in the Egyptian inscriptions. This name was mentioned on a monument in the Hof Museum in Vienna. In the same inscription, Haman’s proximity to Pharaoh was also emphasized.

German scientist Walter Wreszinski, who studied ancient Egyptian culture and history and whose works were accepted as Atlas masterpiece, reports that Haman’s name was mentioned on a monument exhibited in the Hof museum and that Haman’s proximity to Pharaoh was mentioned in the same inscription.

Hermann Ranke, also an ancient Egyptian historian, mentions Haman as the “head of the people working in the quarries” in the dictionary “People in the New Kingdom” based on all these inscriptions.

In the Qur’an, the verse informing Pharaoh that he wants the tower building business is in full harmony with this archaeological finding:

As a result, the presence of Haman’s name in the ancient Egyptian inscriptions once again revealed that the Qur’an had been sent down by Allah, the ruler of the holy place.

Because this historical information, which cannot be reached and solved in the time when the Prophet lived in the Quran, was miraculously conveyed to us.

RIVING THE RIVERS TO BLOOD AND THE BOARD

In the Torah, it is told that our Lord turned the rivers into blood and punished the Egyptians by not leaving clean water to drink in the city. Those who claim that Moses did not live should explain these lines.

PAPYRUS2: 5-6 Trouble wraps everywhere. There is blood everywhere… 2: 10 The river is dirty, unpleasant (original loathsome) 2:10 People are afraid to drink, people are thirsty at the water. 3: 10-13 This is our water, this is our happiness, so what we will do to respect it, it’s all ruin .

The fact that the name “Musa” is not explicitly mentioned in the Egyptian tablets or that Pharaoh’s murder was not written at sea is a situation specific to Egyptian history. The Egyptians were a very arrogant and self-respecting nation. In fact, they even told the Hittites about the war they lost, and they hid many details. We understand this by comparing Hittite history with Egyptian history. Egyptian palace historians have not deleted or written all the details that would humiliate their states from the inscriptions. However, some of the first disasters as above have managed to be protected. 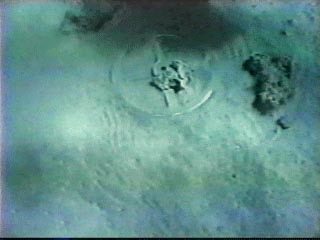 2. Ramses I d of d moisture argument Getting trolley wheel located on the Red Sea. In the same place then OD OA humidity, “at S Le b LIGHT” indivisible of S-type.