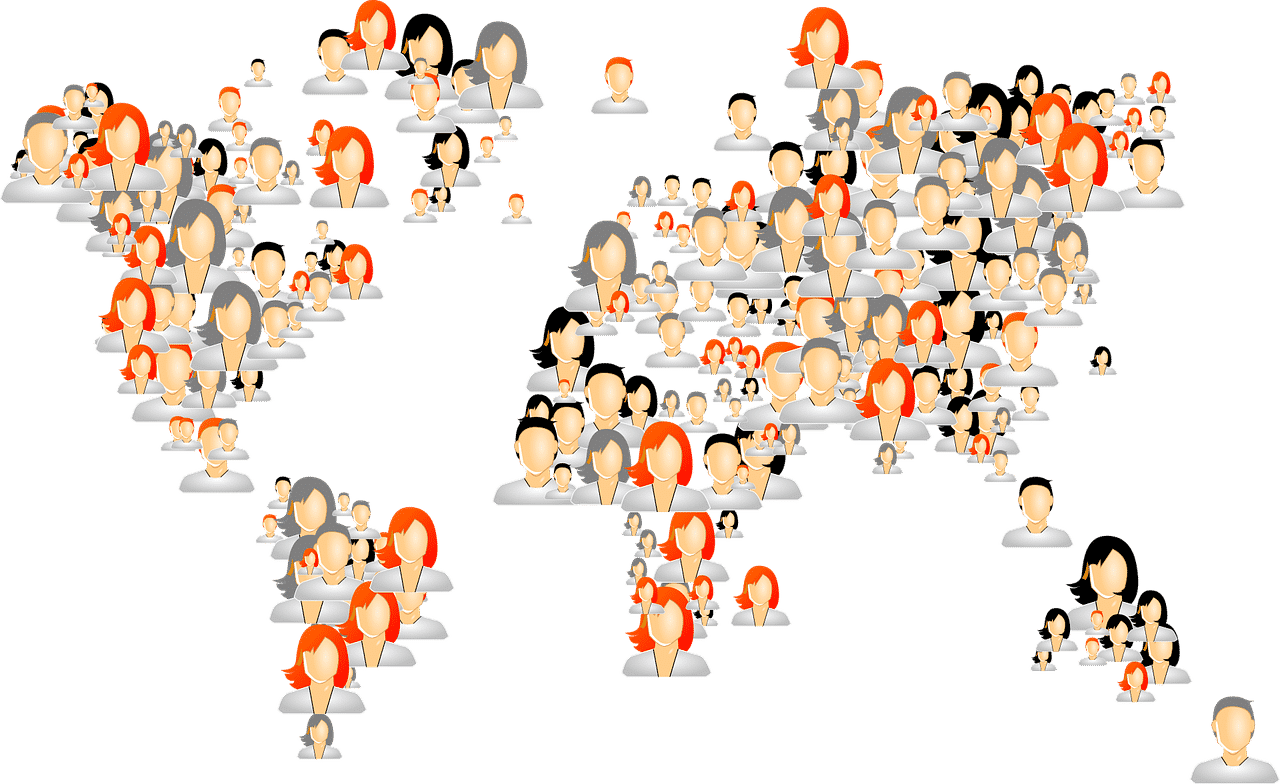 6.122 – Is he who was dead and We have raised him unto life, and set for him a light wherein he walketh among men, as him whose similitude is in utter darkness whence he cannot emerge? Thus is their conduct made fad seeming for the disbelievers.

The person who is left in the dark, that is, the sealed infidels, cannot come out of it and walk among the people. A light is given to the soul of the dead to return from there.

THE ELDERS OF THE LAND ARE CHOSEN FROM THE DECEIVERS

And when a token cometh unto them, they say: We will not believe till we are given that which Allah’s messengers are given. Allah knoweth best with whom to place His message. Humiliation from Allah and heavy punishment will smite the guilty for their scheming.

The leaders of the sinners and the deceivers are made the leaders of the communities until they have completed their term of trial. So that they may prove that their deceit is not out of poverty, and that they may be a punishment for their people, who follow them without regard to their morals. Thus they exploit their people, work them like slaves, impoverish them, and lead them into temptation because of a life free from religion, laws that serve the rich, and poverty.

Because he who is a sinner and has gone astray will not be a leader. In the next cycle, he’ll be given that chance and tried both when he’s poor and when he’s rich.

This rule can only change if the elders repent and live a life fully dedicated to Allah, protect the poor and the needy, being just, being free of justice and adopting the laws of Allah. Unfortunately, the ones that are furthest from the light are the ones that are most difficult to return to the light. This cycle continues in the end times until the chosen ones are collected by Allah and made a guardian to the world.

THE CYCLE OF SINNERS WILL LAST UNTIL THE APOCALYPSE

30.55 – And on the day when the Hour riseth the guilty will vow that they did tarry but an hour thus were they ever deceived.

And even if the sinners say, ‘Send us back to 60-70 years, that is, we have stayed only a little,’ the people of knowledge will say to them, ‘ no, you were there until the day of resurrection, and they will correct what they used to say without knowledge.’ The Lord returns most of the sinners to the day of resurrection, but they do not perceive. They only remember the last ring of their cycle. But when their eyes open and their vision sharpens, they see everything that has been done since Adam.