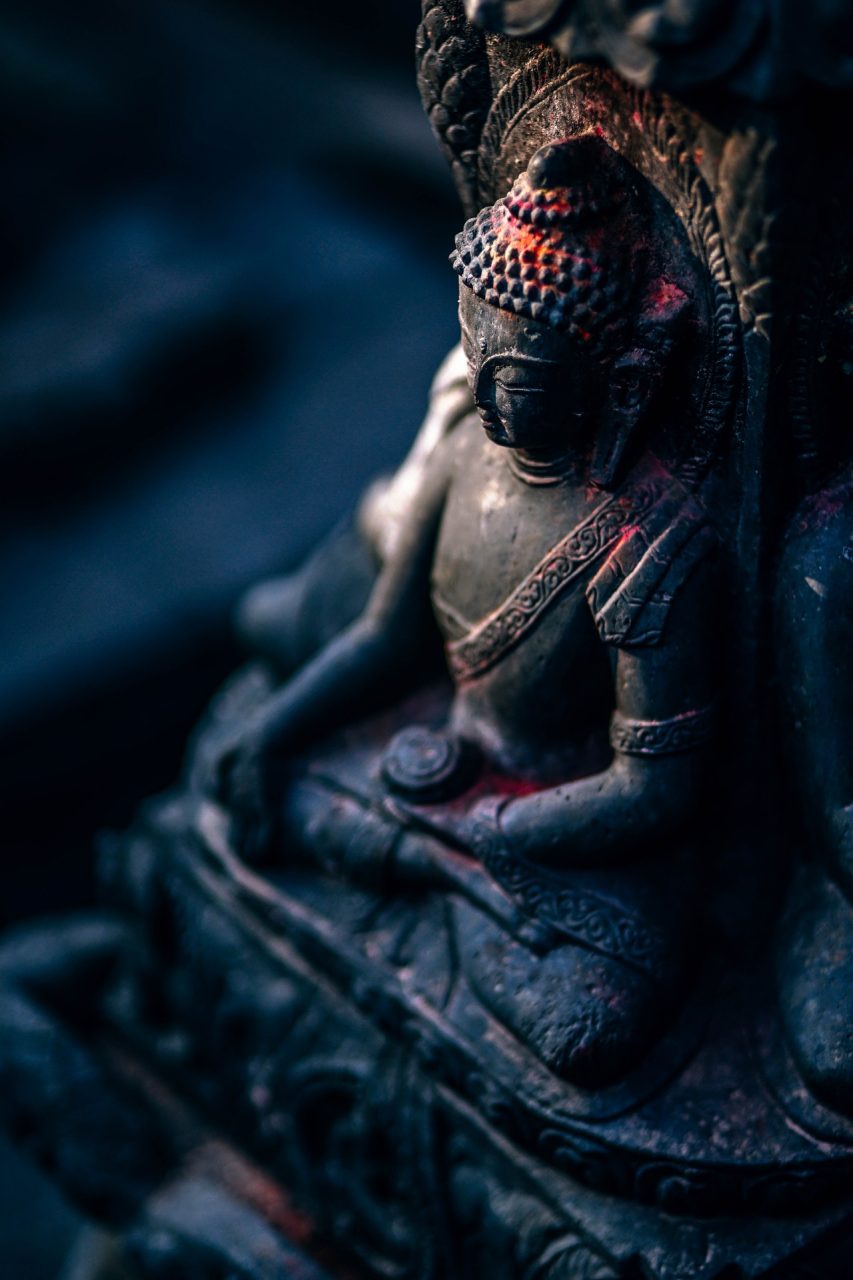 SINFUL BIRTH AND REINCARNATION IN ALL WORLD RELIGIONS

Nearly half of the world has a belief in rebirth, namely Hindu and Buddhist. Although there is no known understanding of the apocalypse in these religions, there is talk of an age of transformation that will begin with the arrival of the Savior. Since the essence of all religions is one, a characteristic that is forgotten or hidden in one is revealed in another.

There is a story similar to the story of Job in Sumerian tablets. Part of the tablet on which this text was written was found at the University of Philadelphia and the other part at the Archaeological Museums of Istanbul.

When these were read and combined separately, a story was written in the style of poetry, reaching 135 lines. But because many parts of the pieces were broken or corrupted, not all of the text was fully obtained.

There is a chapter in this story that describes the birth of The Sinner as follows:;

“God, my father who made me, raise your face,

How long will you Neglect me, not protect me?

How long will you leave me without a hostage?

‘A child without sin can never be born from his mother,

A young man without sin, absent from the earliest times.”

Brahma, the universe itself. Where the creator Brahma is. Everything seen and unseen. That’s where the soul is trying to get out of the cycle of life. The origin of the sacred Vedas. Hindus think that other gods, the number of whom is 330, also serve him.

The spirit comes to Earth repeatedly until it reaches Moksha, which Brahma is in, or Nirvana, in a different idiom. The goal is not to come back into the world again and again. Get to Moksha as soon as possible and get out of the loop. The matured spirit that emerges from the cycle reaches Brahma and integrates with Brahman.

The immature souls, on the other hand, return to earth in another body, depending on their karma, which we can call the law of cause and effect by reincarnation. With each rebirth, the soul matures and gets closer to the Moksha.

The only difference from 3 or more cycles of life, I understand from the Qur’an and Hadith is that they believe that this cycle will continue forever. In fact, in the Islamic faith, we can talk about that our third or last life will be eternal; that there will be an eternal cycle in some way, and that the last cycle will make their lives permanently, that is, Destroy Death.

The extinction of death is already an expected outcome. One way or another, humanity is destined to Destroy Death. By the hand of the Lord, or by his angel, or by means of a means; it does not matter. Death will die.

In Buddhism, the Buddha is the Incarnate of Vishnu, a god-spirit whose degree is very high. In Buddhism, although the Buddha rejected all gods, he was not completely detached from the influence of Hinduism. Buddha said that the Enlightenment and the exit from the cycle would only be real by reaching spiritual maturity. For this, he rejected the caste system. He was telling us that light-light would be reached by embarking on an inner journey. Although he was a prince, his delightfully laundered and begged spiritual training was a method of decency unique to his students.

According to Budism, Vishnu, the ‘protector’, is shown with one of the forms he took when he incarnated on Earth. Vishnu has come to earth nine times. It is believed that he will come in his tenth incarnation under the name Kalki and on horseback. In its ancient incarnations it was shaped in various animal bodies, or half lion – half human, known by the name Narsingh. In his seventh incarnation, according to the Ramayana saga, he appeared in the form of Rama, showing the shape of the ideal man and what a hero should be. Rama also created secondary deities such as Hanuman. (What they call God is the name they give to saints – angels and spirits or Genie Kings. In fact, everything in the Earth and Heaven serves Allah, that is, Brahma, and there is no God but him. All prayers are for him, and everything is in need of him.)

“The Buddha said: I am not the first Buddha to come into the world, nor will I be the last. Another person will come into the world at a certain time. He is also blessed, enlightened, and supremely capable of governing. He will teach you the same eternal truths that I have taught you… Ananda asked: how will he be known? The Buddha replied: He will be known as maitreya-mitra-mettaya. (There are different names)

SINFUL NATIVITY IN JUDAISM AND CHRISTIANITY

As you know, in Christianity, every child born must be baptized. This is a religious ritual performed with water to help cleanse the baby born sinful.

Many clergies say we suffer the sins of Adam and Eve. But the truth is not that.

It cannot be explained by reason and conscience and justice that the creator has committed the sin of our grandfathers to us. They were wrong.

In the Torah, especially in the holy text of the Prophet Ezra, the sinful birth is registered with striking expressions.;

21. Adam, the first man, sinned and was defeated because he had a sinful heart. Not only himself, but all his progeny.…

21God had given all people clear information about how to live and avoid punishment when they came to this world.

35 The truth is that no man was born without sin, nor is there a man who lives without sin.

And the LORD spake unto Moses, saying, Speak unto the children of Israel, saying, If a woman have conceived seed, and born a man child: then she shall be unclean seven days; according to the days of the separation for her infirmity shall she be unclean. And in the eighth day the flesh of his foreskin shall be circumcised. And she shall then continue in the blood of her purifying three and thirty days; she shall touch no hallowed thing, nor come into the sanctuary, until the days of her purifying be fulfilled. But if she bear a maid child, then she shall be unclean two weeks, as in her separation: and she shall continue in the blood of her purifying threescore and six days.(Leviticus. 12:1-5).”

The Lord, Allah, saw the Prophet’s DNA in the mother’s womb before it was formed as a fetus and understood that the Chosen One had come. From the moment he sees her, he appreciates her fate the way she deserves it.

5 Before I formed thee in the belly I knew thee; and before thou camest forth out of the womb I sanctified thee, and I ordained thee a prophet unto the nations.

It said in the Bible;

Muhammad in the Hadith of Sahih (valid) stated the sinfulness of mankind.

“All the Children of Adam are sinners, and the best of the sinners are those who repent” (İbn Mâce, Zühd, 30)

19.71 – There is not one of you but shall approach it. That is a fixed ordinance of thy Lord.