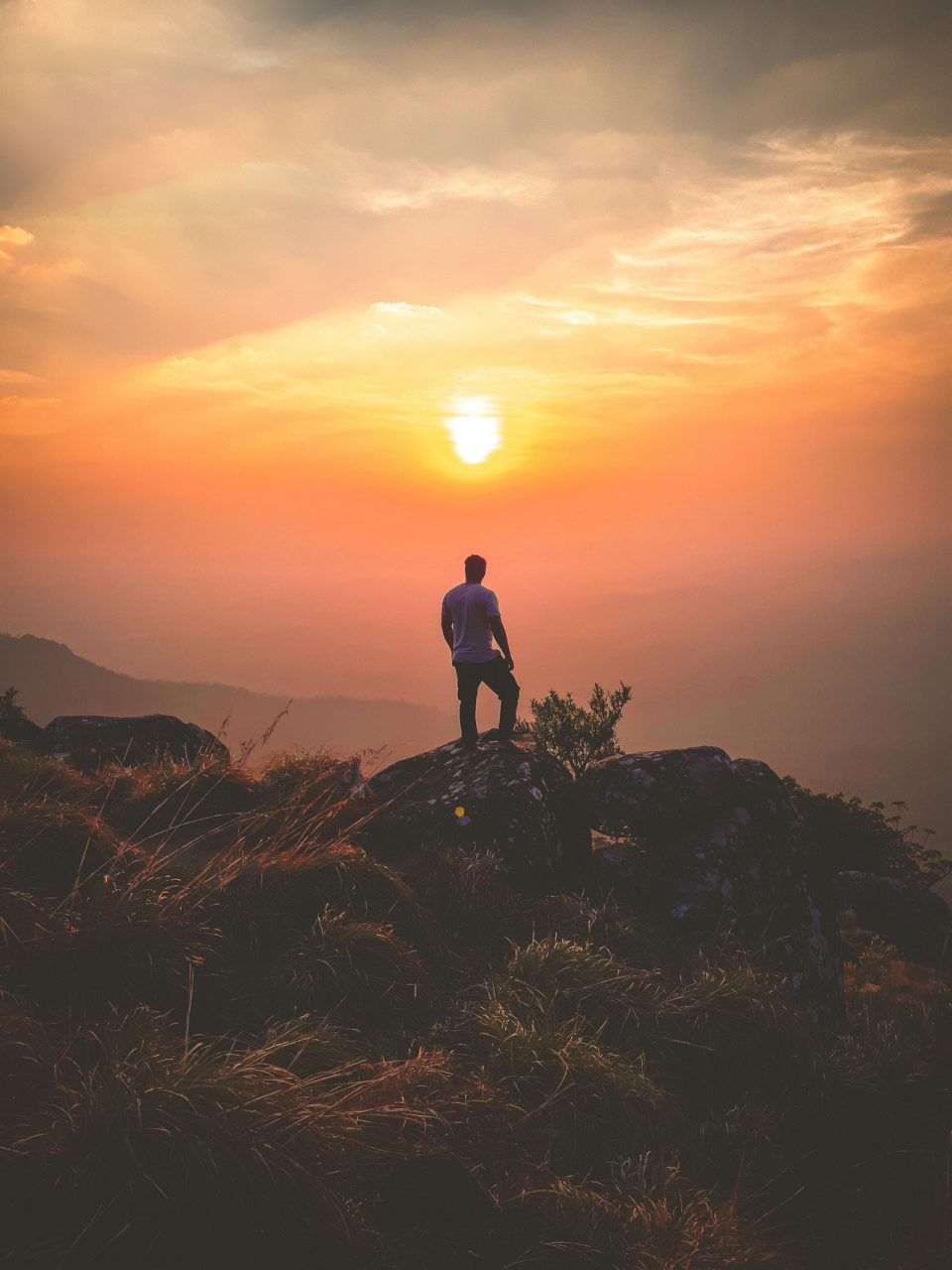 A sinner who dies doesn’t come back immediately. One day of Allah is 1,000 years old. It holds the souls of those who died on the night of that day and does not release those who have expired and whose test has been finished. As for those who have not expired, when the day comes, he will release them. The return times are over an average of 500 years. Because a man may oppose by saying that I was poor and make me rich, as well as saying that it was easy in the past, there were prophets, or that there was comfort in the future, he will want to object.

He it is Who gathereth you at night and knoweth that which ye commit by day. Then He raiseth you again to life therein, that the term appointed (for you) may be accomplished. And afterwards unto Him is your return. Then He will proclaim unto you what ye used to do.

And they will bid thee hasten on the Doom, and Allah faileth not His promise, but lo! a Day with Allah is as the sand years of what ye reckon.

Allah receiveth (men’s) souls at the time of their death, and that (soul) which dieth not (yet) in its sleep. He keepeth that (soul) for which He hath ordained death and dismisseth the rest till an appointed term. Lo herein verily are portents for people who take thought.

“Crying: Woe upon us! Who hath raised us from our place of sleep? This is that which the Beneficent did promise, and the messengers spoke truth”

It is clear from the last verse that those who woke up from sleep did not indeed die. They are the ones who wake up. How? Born from a mother.

PEOPLE WHO LIVED FOR MILLENNIA

In the hereafter, the sun during the day, a distinctive plasma hitting the sky at night, and the lights coming from the Earth will illuminate the world. Day and night will be one. Then the system of Allah will be established on the Earth and the day will be the day of religion. In this period, the thousand years will be calculated as 1 day. It will be called the day of resurrection. People will not carry clocks and calendars.

He will say: How long tarried ye in the earth, counting by years?

They will say: We tarried but a day or part of a day. Ask of those who keep count!

The day when the Trumpet is blown. On that day we assemble the guilty white eyed (with terror),

We are best aware of what they utter when their best in conduct say: Ye have tarried but a day.

Murmuring among themselves: Ye have tarried but ten (days).

And verify We sent Noah (as Our messenger) unto his folk, and he continued with them for a thousand years save fifty years; and the flood engulfed them, for they were wrongdoers.

Note that the verse does not say with great delicacy that Noah lived this long. He says there were 950 years left between them. In other words, he warned them for a total of 950 years when they appeared at different times, and even warned cities throughout the region. So he came to a great geography in the flood. There are almost no sunken cities left. If Noah had only warned a small city in Sumer, then why would the catastrophe encompass all the Children of Adam? He lived long enough to deliver his message to every son of Adam without exception. Where? In the land of the children of Adam! Not all human beings.

You may consider yourself a good person

It is not immediately said that they