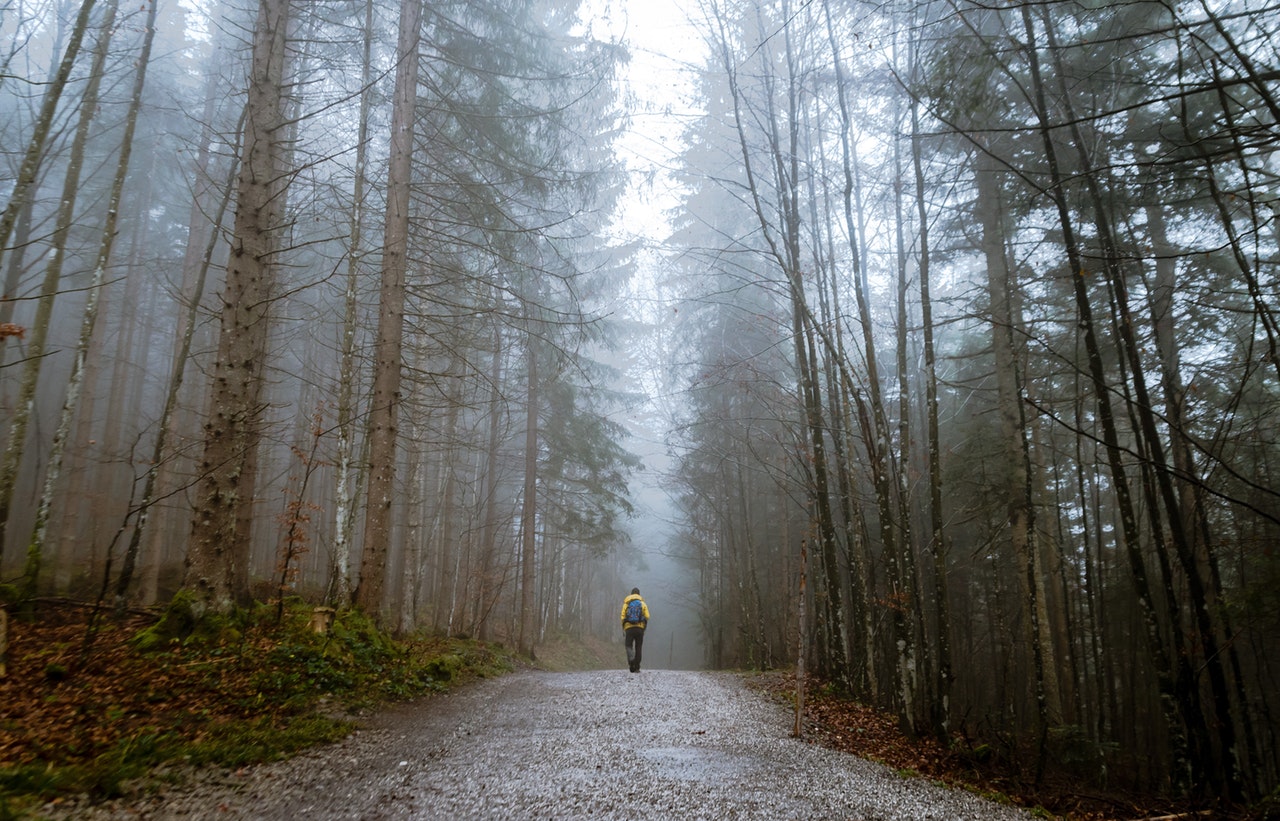 HOW CAN YOU REACH YOUR WISHES?

Zulkarneyn and Pharaoh had reasons for their great ideals. They knew the value of the reasons. Because even God cared for the reasons due to his wisdom and Justice. What’s going on in the universe is tied to at least a thousand factors. It was the cause of creation, and it was the cause of man.

The reason was the secret of everything. If you had a good reason, all the doors could be opened.

If you make a great sacrifice to prove your loyalty and eradicate someone else’s troubles, it would be a reasonable reason for you to get rid of the trouble you deserve and to forgive you.

The reason was important, yes, but you must believe in it first and feed it with the energy that will lead to it. I mean, you have to go after it. He says that the great works of the Qur’an have been given to Zulkarneyn for reasons and that it is subject to the reasons given to him, that is, to accept them, to own them and to follow them.

Then find reasonable and powerful reasons for your wishes.  Then it is subject to the causes and gives you all the energy you can and the energy of every living thing and object that can help you. The multiplied power of the energy you reveal by the force of reason will be realized quickly.

Let me explain a few examples.;

If a tradesman wants to meet the king for no reason, he’ll be rejected. If he wants to ask for gold in his own interest, he will be rewarded. But if it comes for a reason that concerns all the people and makes the meeting necessary, then it will be accepted and honoured.

The powerful reason that gave authority to Satan was to show that there would be no man worthy of the caliphate he had lost. The Lord gave him authority, for if he did not, all the Angels would have doubted the Lord. There was a strong reason.

The Lord allowed Satan to make his claim with evil and cruelty, deceit and falsehood. The reason was that he wanted to throw the arrogant devil into hell. If there was no reason for God, he waited for a just adjective.

When a person wants to be rich, they ask, why? I’m useful to someone, just as I get benefits to me; if he says that I want the reward in this world, the reason can be accepted. But I love luxury vehicles, so if he says he wants wealth, the reason is powerless. God listens to you for your reasons; for some reason.