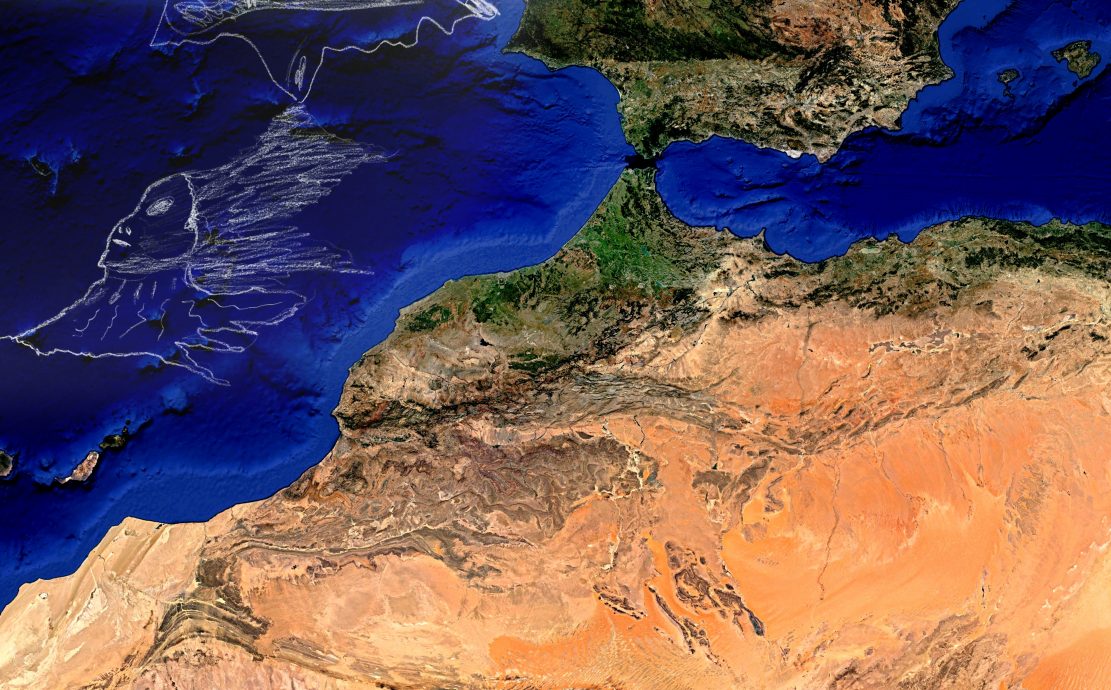 This passion for the blood of the Demon and his minions stems from their use of blood as food.

Indeed, in the “Lemuria (Atlantis) Road”, which describes the lives and homelands of the Devils and is written through psychics, the blood of the female Devils is honeyed and told that it is very nourishing for the plants and for themselves.

Furthermore, the Prophet’s declaration that “everything that is forbidden is the dead flesh, carrion and blood, the food of the Devils” is mentioned in the valid sources.

The rituals of his paganism in Harran, an important centre of the Assyrian Kingdom in the North, lasted until the Abbasid era. The horrific human slaughter, held every year in August, is described in Ibnu’n Nedim’s Al-Fihrist as follows:

“Today they strangle a newborn baby boy for their Gods (!). Then they boil it and bake it with flavoured plants, kneading it with oil. In the end, what remains of bones and organs is given to the gods(!) burn as a presentation.” 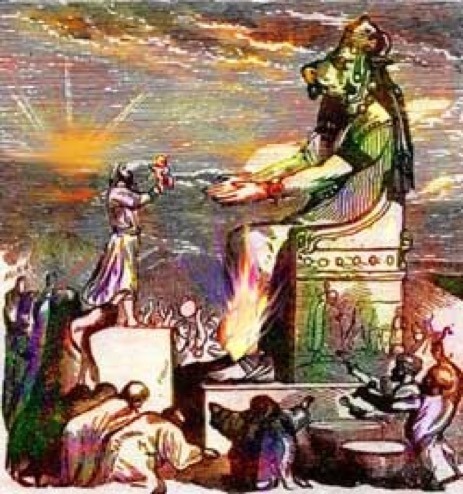 In Ancient Greece, in The Iliad and in the books of Hesiodos; animal fat and bones, the gods(!) that the gods were burned in the ceremonies where they were present (!) they were fed from the flesh of the victims, their blood, and the fumes from the fats and bones during the cremation. It is also featured in the epic of Gilgamesh, where Noah cut sacrifices when he landed from the Ark, and the gods(devils) gathered to take advantage of the emitted odours.

The Toltecs, who lived in the Yucatan region of Mexico, regularly slaughtered people in the name of the sun god they believed to be. The demon who presented himself as the” God of The Sun ” frightened these poor people with the lie that the sun would not rise if they did not sacrifice humans.

The ritual is as follows: the chest of the person to be sacrificed is cleaved with a glass called obsidian and a knife, and the still-beating heart is pulled out. The goal here is to ensure the continuous rise of The Sun, the Earth’s energy source, by feeding his gods (Demon) with the heart, the source of life of Man, which is his favourite food. These blood-scented feeding rituals, exemplary religious behaviour, which are performed by deceiving people with infamy, are performed by the gods(!) presented as the highest respect that can be shown. 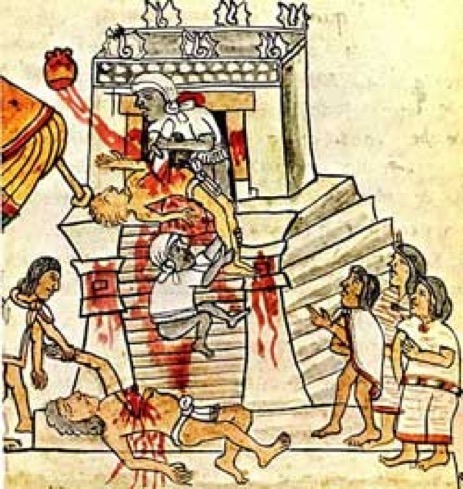 Africa, on the other hand, has taken this ugly business further, becoming a centre of cannibalism. Because as humans served demons, they were now demonizing themselves and feeding like demons.

In the figure below you see the picture of human sacrifice to demons, the most painful and dramatic event in human history. An African woman whose body was dismembered at the level of her heart. With his elderly face and tears streaming from his eyes, he holds up a mirror to Africa’s drama. The devil is standing on you with his nose stuck in that blood. The blood that flows from the heart of the person who is cut is like filling a bowl from a gutter.

You can see a detailed description of the figure about the devil in the relevant section. 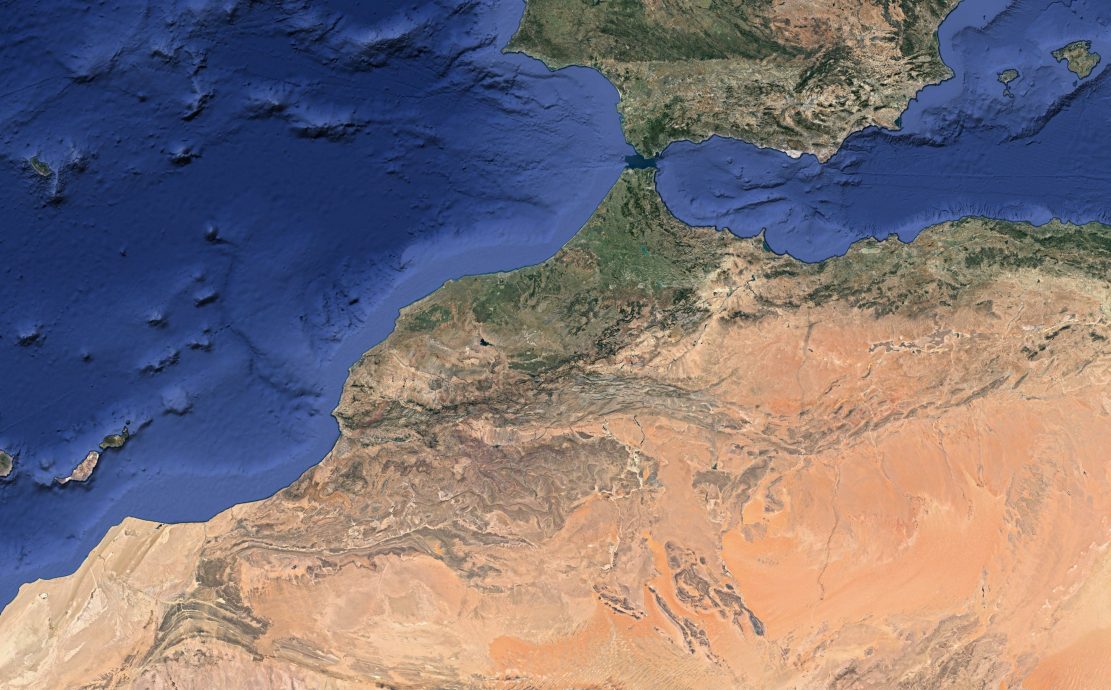 The devil indeed, as described in esoteric teachings, sticks his nose into the steam emanating from the blood and flesh of the dead and feeds by pulling it into it.

Today, some clandestine and paganist organizations continue to sacrifice people. According to some views, some of the major attacks or wars are also brought out specifically for this reason. Allah is the knower of the truth.

It is very wise for Almighty Allah to commit bloody paganism, which was the dominant religion of the world until a near age, to this painting showing the history of the world’s past and future.

In particular, the former leaders of Europe colonized Africa and the United States, destroying a significant portion of the population on this continent. This is a fact that they accept today. In other words, this picture points to the killing and exploitation of African people by European states as well as the exploitation of Satan’s blood through pagan religion.

Allah, the all-seeing, the All-Knowing, has recorded all things in a lofty book.