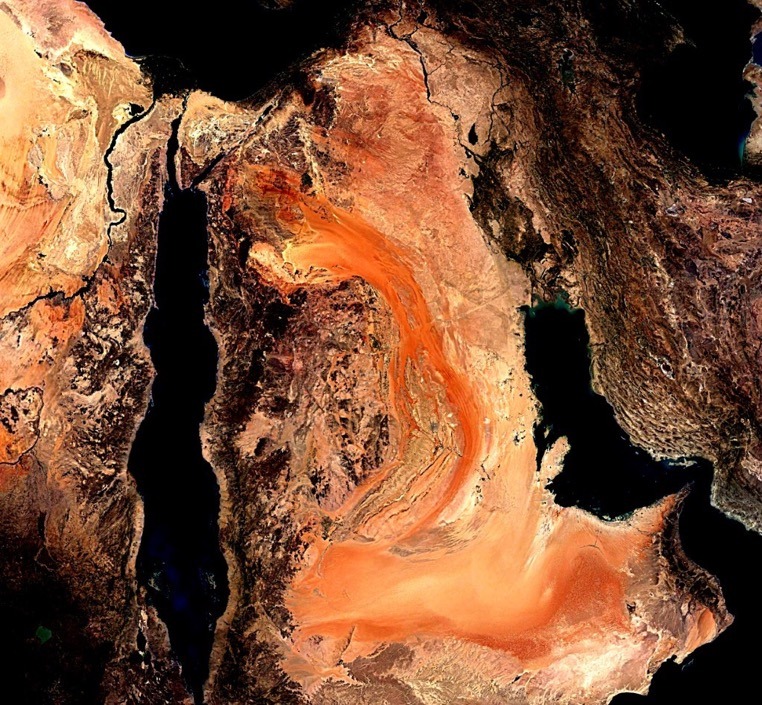 THE FIRE OF HELL IN THE MEDYEN AND AL-ULA

There is no change in the photos. Retrieved from Google Earth.

Salih was sent to Al Ula. The savage people, who did not believe in the miracles he showed and continued their cruel attitude, were destroyed. Likewise, the people of Medyen, whom Suayb was sent to, were among the people who were destroyed because of their disbelief. When we look at the world from space, we see a man who shoots and shoots two fires on these two cities. They were destroyed by the Angels of the Lord in all the scriptures. It is wise to see a spiritual silhouette from the fire on these cities, which is a sign of the history of mankind.

Every detail in the human silhouette shows that it is not a random and imaginary silhouette. Almighty God, who paints the earth in extraordinary and extremely meaningful ways, proves that he knows what will happen in the future with this form, which began to take place more than ten thousand years. 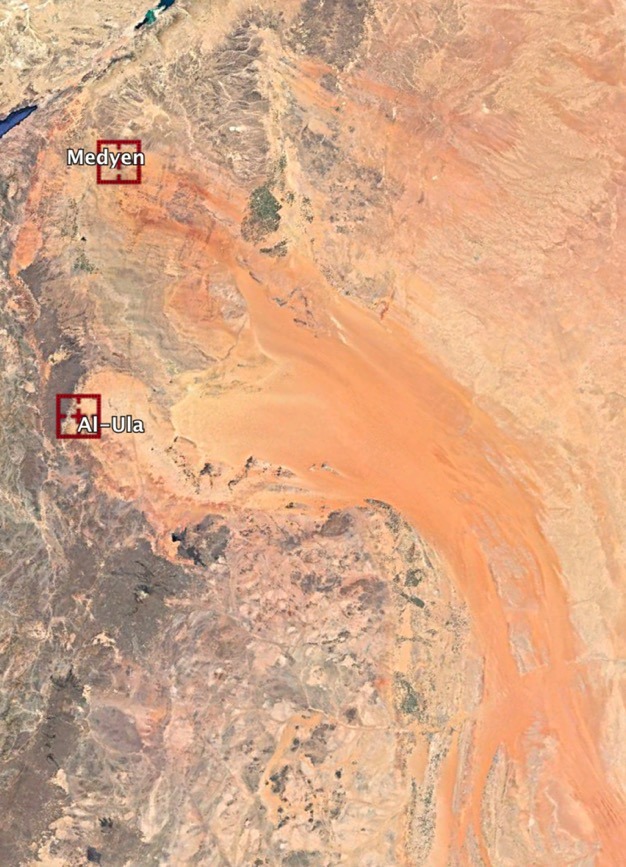