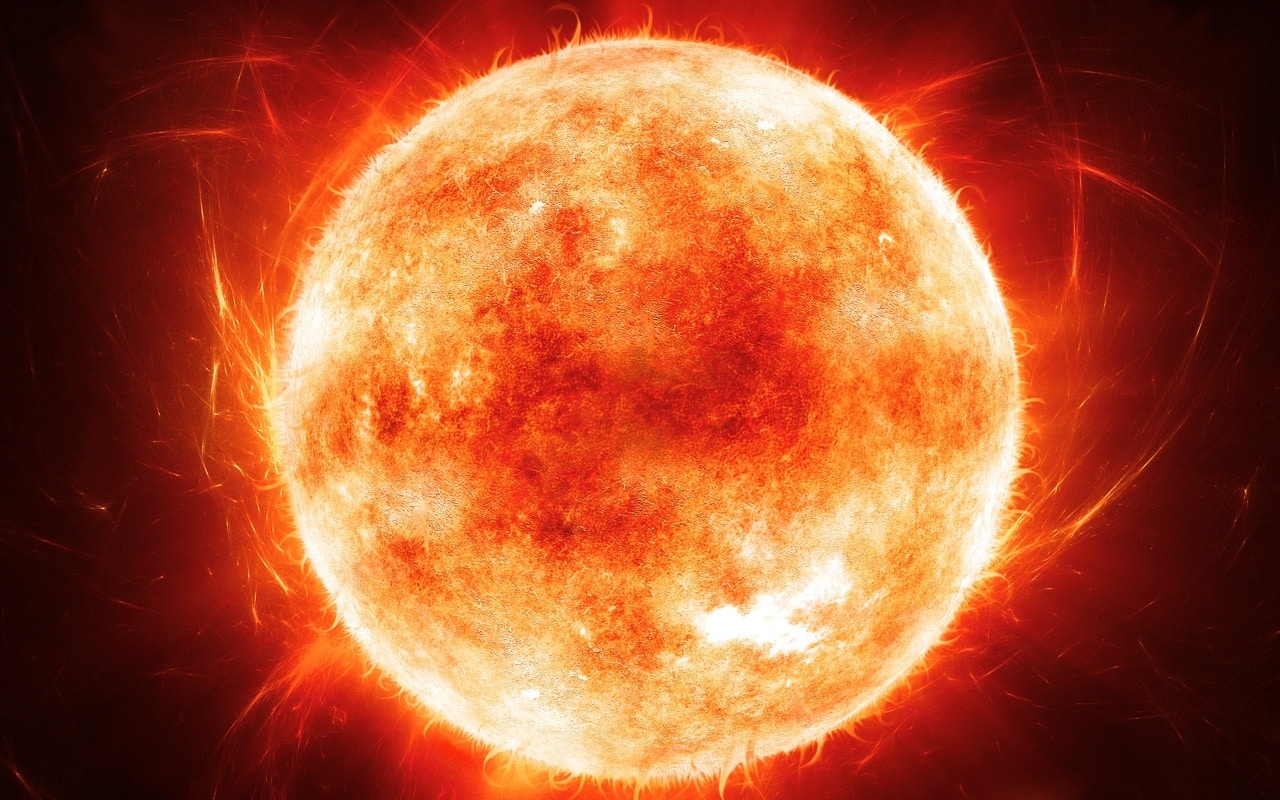 THE GOLDEN RATIO AND THE NUMBER 19 * CREATION OF THE UNIVERSE

The Lord who is the only created the world and 18 thousand (0) universes in 6 days and in 3 stages.

This sequence kept the answer inside to the questions “Who? when? what? how? Examined as a whole, we see the number of golden ratios underlying geometry and all creation.

The last stage was the world. He used this sacred number in all this creation. The Lord set the sixth day as the number of times of creation and made the sum of the first six of the golden ratio figures, which made everything and struck the 19 seals upon the golden ratio.

Do you know what Sekar (sun burning) is?

It presents plates-documents to mankind. There is 19 on it.

It increases the belief.

Pay attention to the Moon that:

And when you cover the night

At dawn (when the sun rises)

Sura Müddessir draws attention to the moon and the sun, the turning of the earth. It tells us where to look for the 19 and 109 seals.