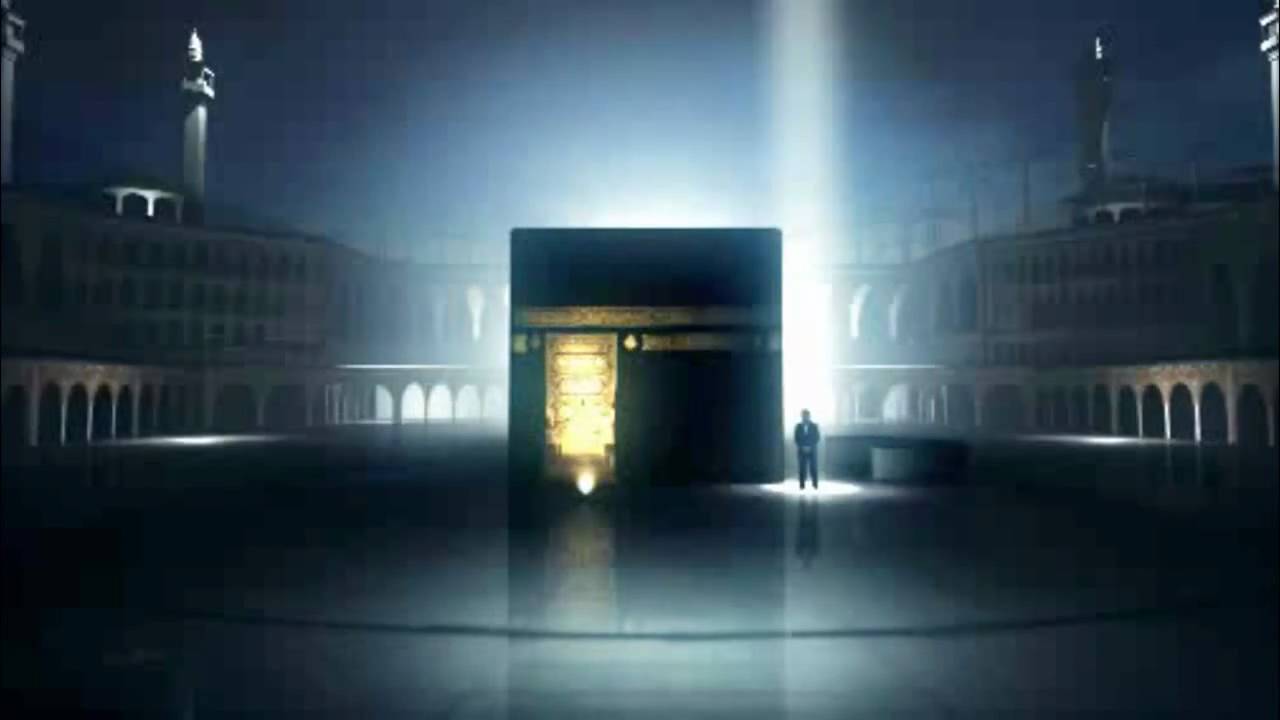 THE MIRACLE OF THE GOLDEN RATIO IN MECCA, KAABA AND ARAFAT

THE CREATOR ASKED US TO PROSTRATE OURSELVES TOWARDS A BUILDING AND TO MAKE A PILGRIMAGE BY WORSHIPPING IN THE SACRED SPACES IN THE CITY WHERE THAT BUILDING IS LOCATED. IT WAS REPORTED AS THE MOTHER OF CITIES AND THE FIRST CITY IN THE QUR’AN; IT WAS THE CENTER OF THE MIRACLE OF THE GOLDEN RATIO IN MECCA. 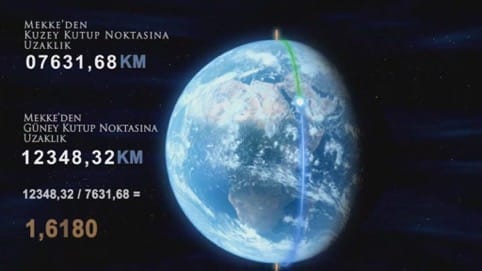 It is the only city where the entry of those who do not believe in the existence and Justice of the sole creator is forbidden by the creator. The World’s Golden Ratio Center.

When we get the exact golden ratio point of the distance between the polar points, which are the turning points of the world, this point falls to the Holy region circle (Hajj region – Arafat) in Mecca city.

The miracle of Mecca and Kaaba in the Golden Ratio is not only limited to the relation between the North and South turning points. The world’s most eastern and the most western tip (the turning of mankind the common day acceptance line) in the city of Mecca is the Golden Ratio point of the distance between them again.

If we take the end of the coordinate map, which is the common acceptance of all mankind, and the point of distance from the line that is considered the line of change in the day, the Golden Ratio point, then, surprisingly, the city of Mecca will have the Golden Ratio point for the second time. Is it a coincidence that when there are more than five thousand cities in the world, the positive Golden Ratio point is the city of Mecca, where God places his house and declares it a forbidden zone? It is clear that those who say coincidence (who say I do not believe even if angels come down) do not understand maths and statistics on a simple level or even hostility to God. 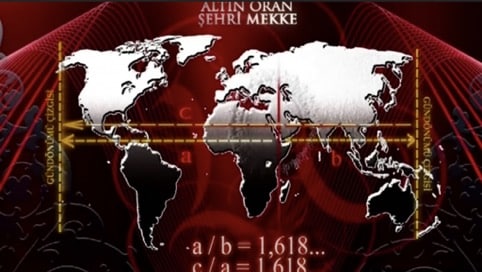 Because of the chandler movement, this point is circled in the Holy Mikat region, drawing hoops in the city of Mecca, and is occasionally kitted out with the Kaaba. The Golden Ratio point of Mecca is the Kaaba. 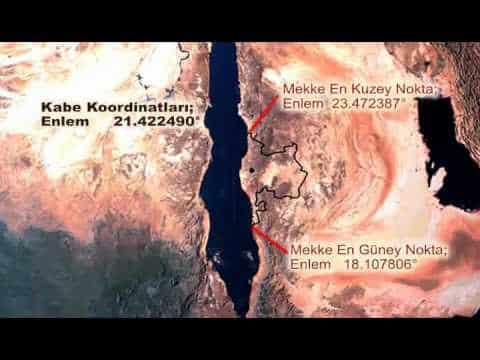 THE GOLDEN RATIO POINT OF TWO POLES IS ARAFAT TOWER 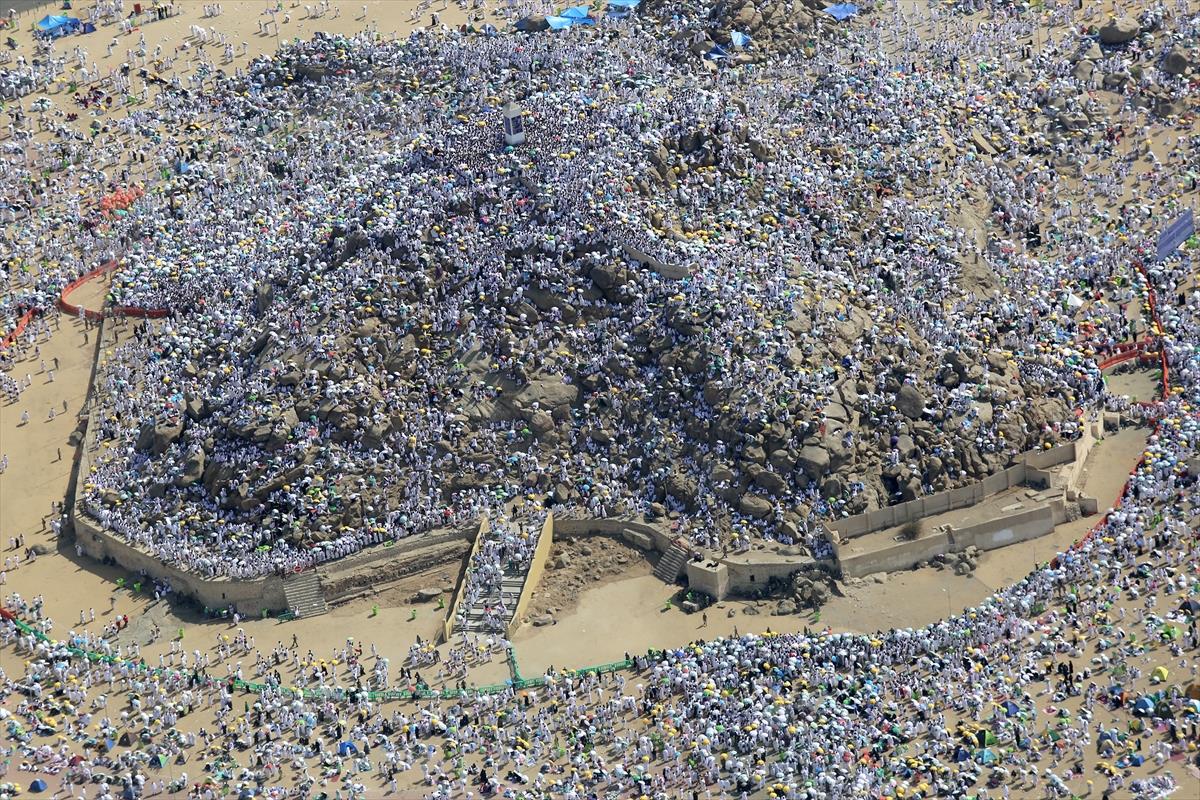 According to the verses and hadiths, pilgrimage in Islam is a stop. Vakfe (a place to stop) means that millions of people gather around this tower in Arafat every year and march from there to the Kaaba. 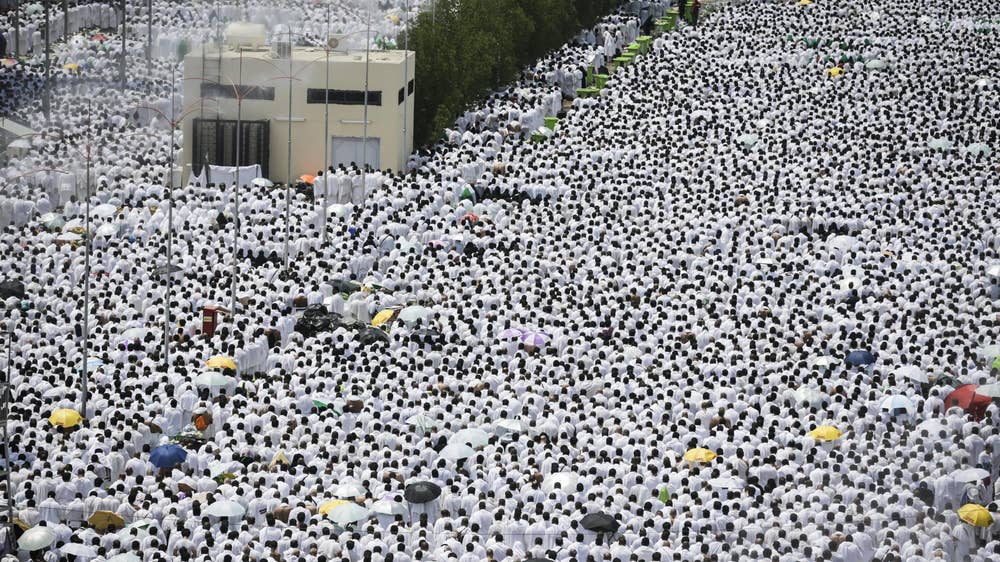 In 2009, I shared with you for the first time that the Golden Ratio point of the world was in Mecca. Also, the Golden Ratio point of Mecca is the Kaaba. The distance between the poles on a global basis; that is, the distance of the Earth from the North Pole to the south pole of the exact golden ratio point; the Kaaba and the hajj is Arafat described as standing near the tower of the principal place of. Arafat is the meeting place of the pilgrims and from there they go to the Kaaba on foot to make tawaf and say on the trail of the name of God.

Let’s test this right away with Google Earth. 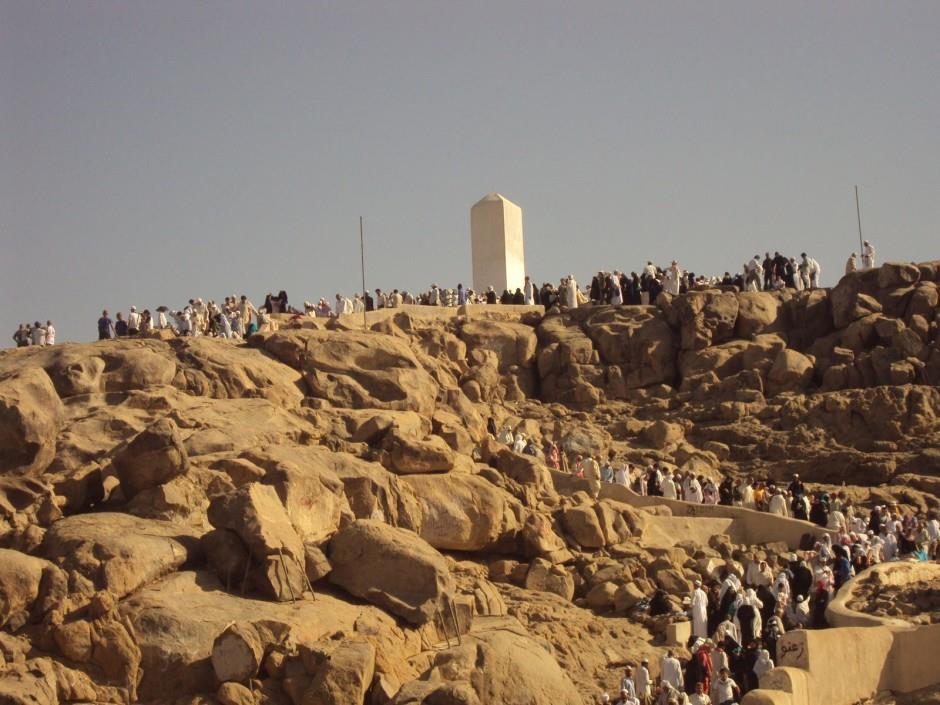 (Great with a precision of the Golden Ratio)

This is only the first miracle and you will witness more than 300 great miracles throughout this documentary series.

According to Ezraki, the prophet  says his true measure as following; [1]

The “longest edge of the Kaaba” was 32 cubits, and the shortest edge was 20 cubits.” 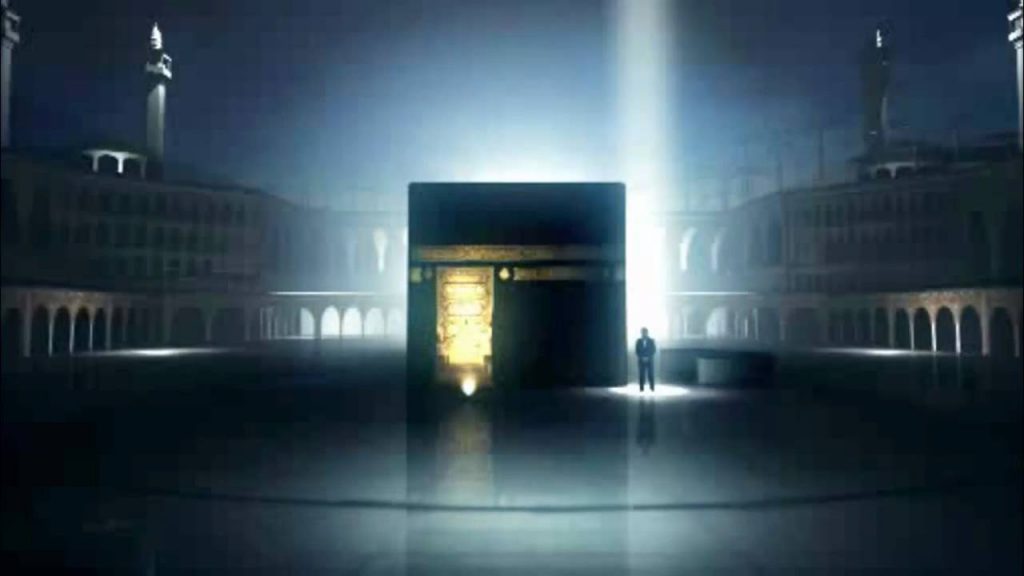 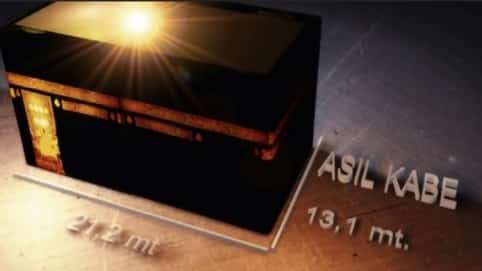 The Kaaba itself placed at the Golden Ratio point of the world’s gold why the Golden Ratio is not appropriate you might ask. It was built according to the Golden Ratio in the youth of our Prophet. But it was demolished and the section called Hijr-I Ismail was left out because it could not find material during its remake. God did this so that he could pray in the Kaaba for poor people who wanted to enter the Kaaba but could not. God is the best knower.

Unfortunately, today, the Kaaba was tried to steal spirituality with black veils. I hope that the days when it will be rebuilt with its original shape and shine with gold leaf inscriptions on a white silk cover are near.

There are 4 Golden Ratio points on the Earth coordinate map. The remaining 2 points fall into the sea. The Golden Ratio is a positive number. The only real point of the golden ratio that is revealed by the section of positive coordinate values is Mecca, the Holy City and home of God.

Other spots fall into the sea. The fourth Golden Ratio point near the Brazilian coast, which consists of a section of negative coordinate values, is called by me as the “negative golden ratio point of the world”. Even if there is no significant centre around it, this country today is the centre of heresy all over the world with its famous carnivals, which have no moral limits, which the creator curses. It is the new centre of worshipping Jinn, the psychics who are the prophets of demons and Jinn. It has been the powerhouse of Satanic religions for ages. The Inca and Aztecs are one of the most common places in history where people sacrificed to demons and cannibalism are found in South America.