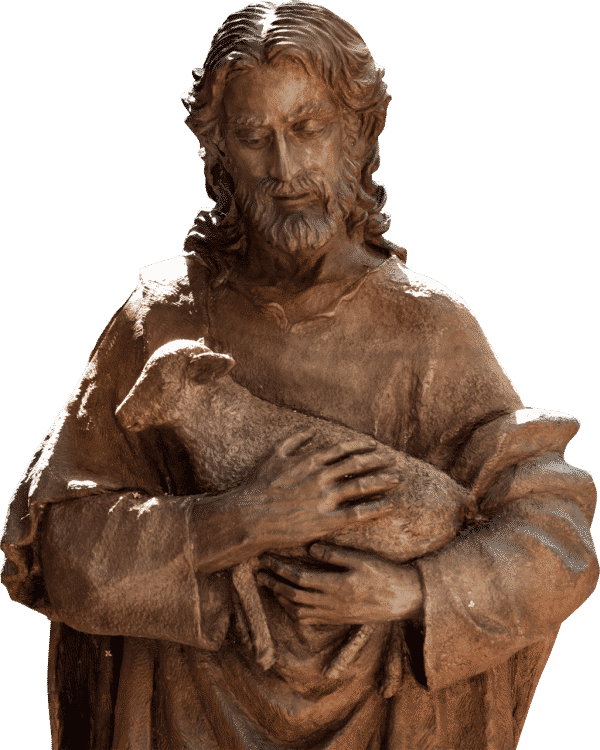 4.159 – There is not one of the People of the Scripture but will believe in him before his death, and on the Day of Resurrection he will be a witness against them

When they are all alive and raised on that last day, the coming of Jesus will be seen with his Lord, The Most Merciful, and those who did not believe in him until then, even though it was too late, will believe in him at that moment. The people of the scripture are the Jews and the Christians, who were given the book before, and they dispute about it. Jesus will also believe that he is not God, but only a prophet.

If the people of the scripture who kill themselves have believed in the right way, they will fall out of the cycle and enter paradise.