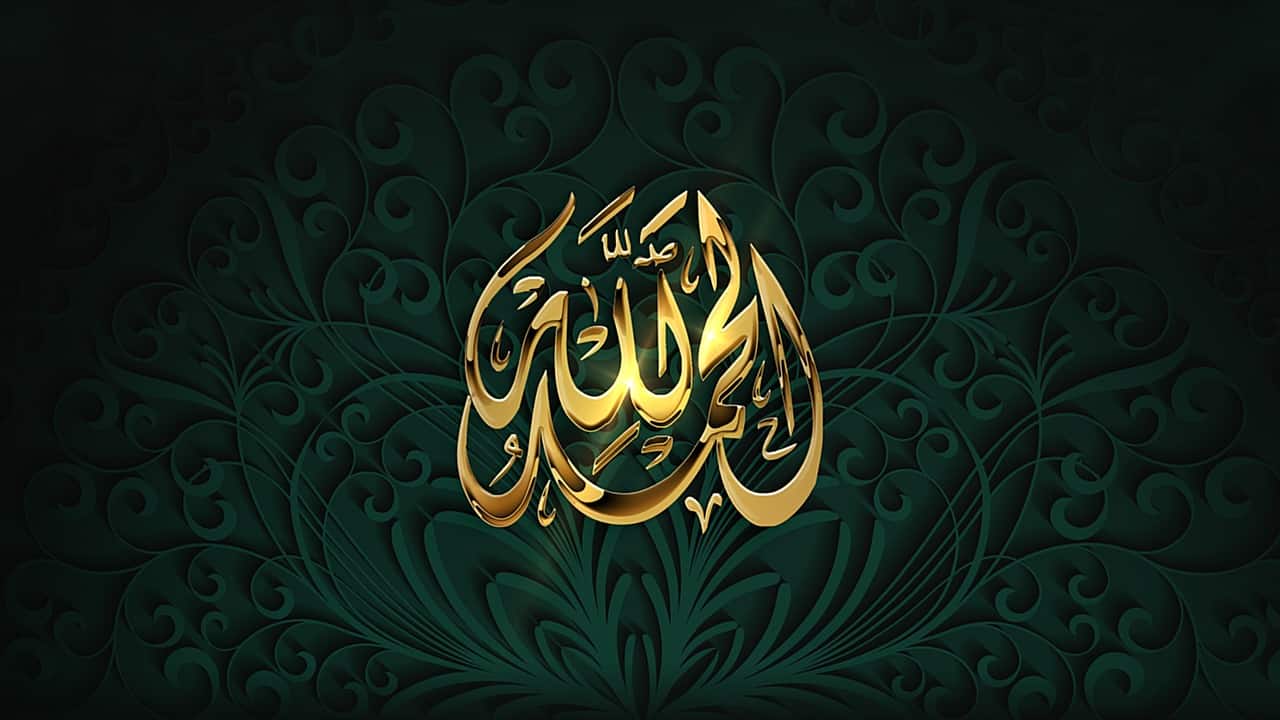 O you who covers himself [with a garment],

Indeed, he thought and deliberated.

So may he be destroyed [for] how he deliberated.

Then may he be destroyed [for] how he deliberated.

…
I will drive him into Saqar.
And what can make you know what is Saqar?
It lets nothing remain and leaves nothing [unburned],
Blackening the skins.
(GIMETRIA OF THE VERSE IS THE GOLDEN RATIO) (74:29)
Over it are nineteen [angels].

And We have not made the keepers of the Fire except angels. And We have not made their number except as a trial for those who disbelieve – that those who were given the Scripture will be convinced and those who have believed will increase in faith and those who were given the Scripture and the believers will not doubt and that those in whose hearts is hypocrisy and the disbelievers will say, “What does Allah intend by this as an example?” Thus does Allah leave astray whom He wills and guides whom He wills. And none knows the soldiers of your Lord except Him. And mention of the Fire is not but a reminder to humanity.

No! By the moon

And [by] the night when it departs

And [by] the morning when it brightens,

Indeed, the Fire is of the greatest [afflictions]

As a warning to humanity –

To whoever wills among you to proceed or stay behind.

Every soul, for what it has earned, will be retained

They are like wild donkeys fleeing from the lion. (This is the most accurate translation. In the verses that you will read, the words that are never mentioned are written in verse as well as some words are translated incorrectly as levvaha.) the imams whose grandchildren have stated in many different places that the verses mentioned here are future-oriented.

Exactly in every 19 years, the Sun and the Earth line up in space. This is what scientists call the Metonic cycle – the methane year. In the Qur’an, the year is 19 times, and the number of verses where the sun and moon pass side by side is 19. Do you understand why Arabic is said to have 19 on the Saqar, which means burning the brain of the sun and cooking it? Because the Metonic cycle of the sun and the design of the sun, the moon and the earth are according to the 109 system of 10-9.

As I explained in my presentation called the miracle of 109 that is 19; it is the divine seal of the 109 solar system formed by 10 and 9 combined. And I will continue to explain a lot of evidence that the golden ratio is hidden within this seal, that is, the system of 109.

It is stated that in the period of Al- Muddaththir sura, the people who make calculations on the Qur’an and at the end say the word of human to his verses full of miracles will be presented to Sekar and they will be subjected to a brain-dooming punishment. And the most important of the plates that will be presented to them; 109,19 and the ratio of golden, all of which are miracles that have emerged in the End Times and are interconnected.