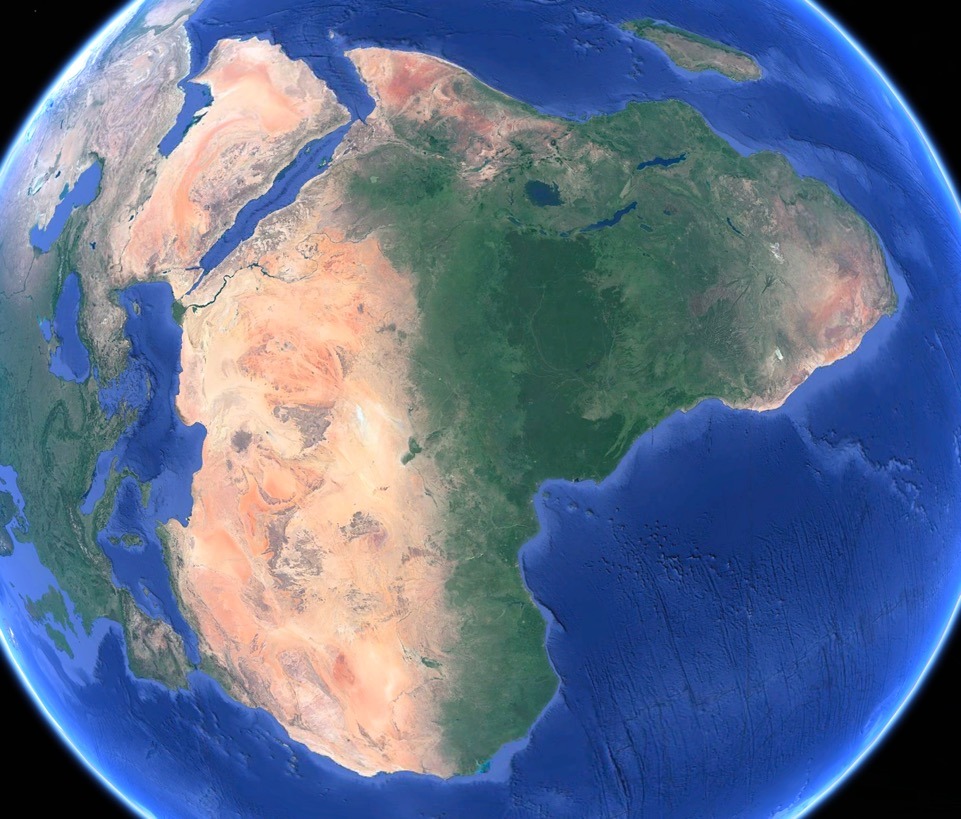 THE SHAPE OF A CONTINENT THAT DOES NOT COMPLY WITH THE RULES; WHAT HAPPENED TO IT?

The most important rule about the shapes was that all of them were drawn in a bowing direction and the sun was bowing in the opposite direction. But Africa has a very clear silhouette that looks like a dinosaur head. This generation of violent and aggressive dinosaurs that did not follow the rules was destroyed by the Lord.

Contrary to what is thought, animals are ummahs. So God reveals to them what is good and right. He tests, develops or destroys. Like making a honey bee make honey and weave honeycombs. Almost every land creature on earth has obeyed human beings. Even though dinosaurs lived long before human beings and were former leaders of the world, their nature and size were not suitable for obedience. It is clear that they were not even respected even by the Creator, and they may have been destroyed by their coming.

For us, the wisdom is that it is the only species that behaves differently from all the shapes that are subjugated and turned to the west on the world map, and at the same time it is the only dominant species destroyed. This is the way that the Lord knew everything in advance and took down the Dinosaurs – upside down and sent them to the abyss of nothingness. 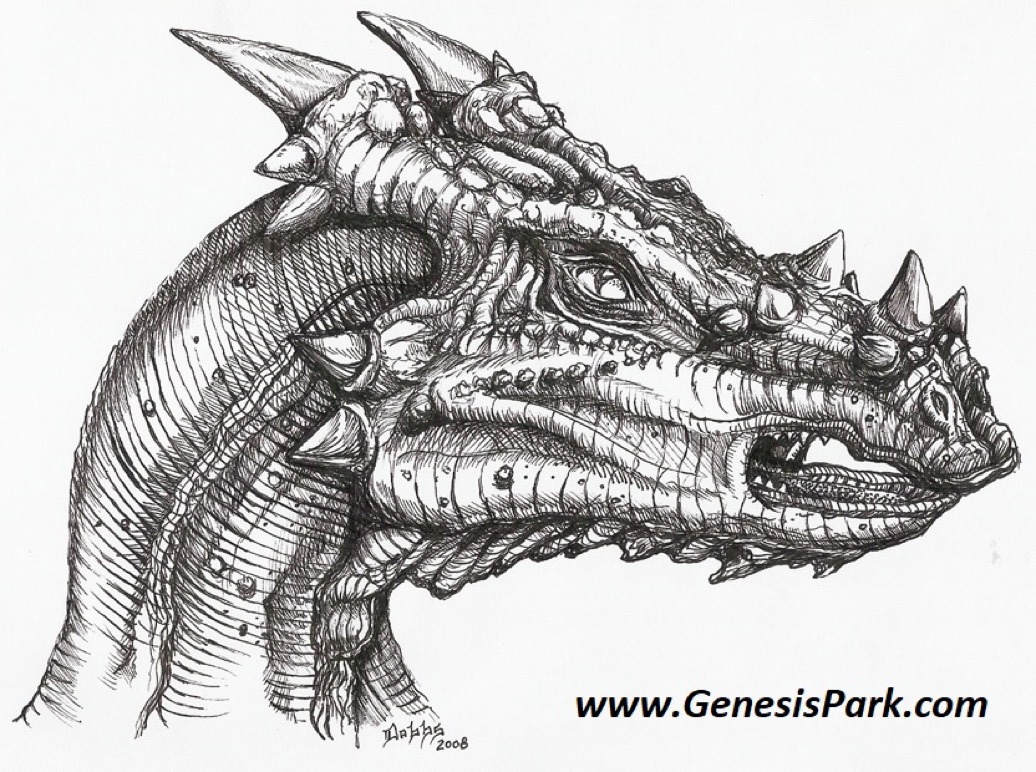