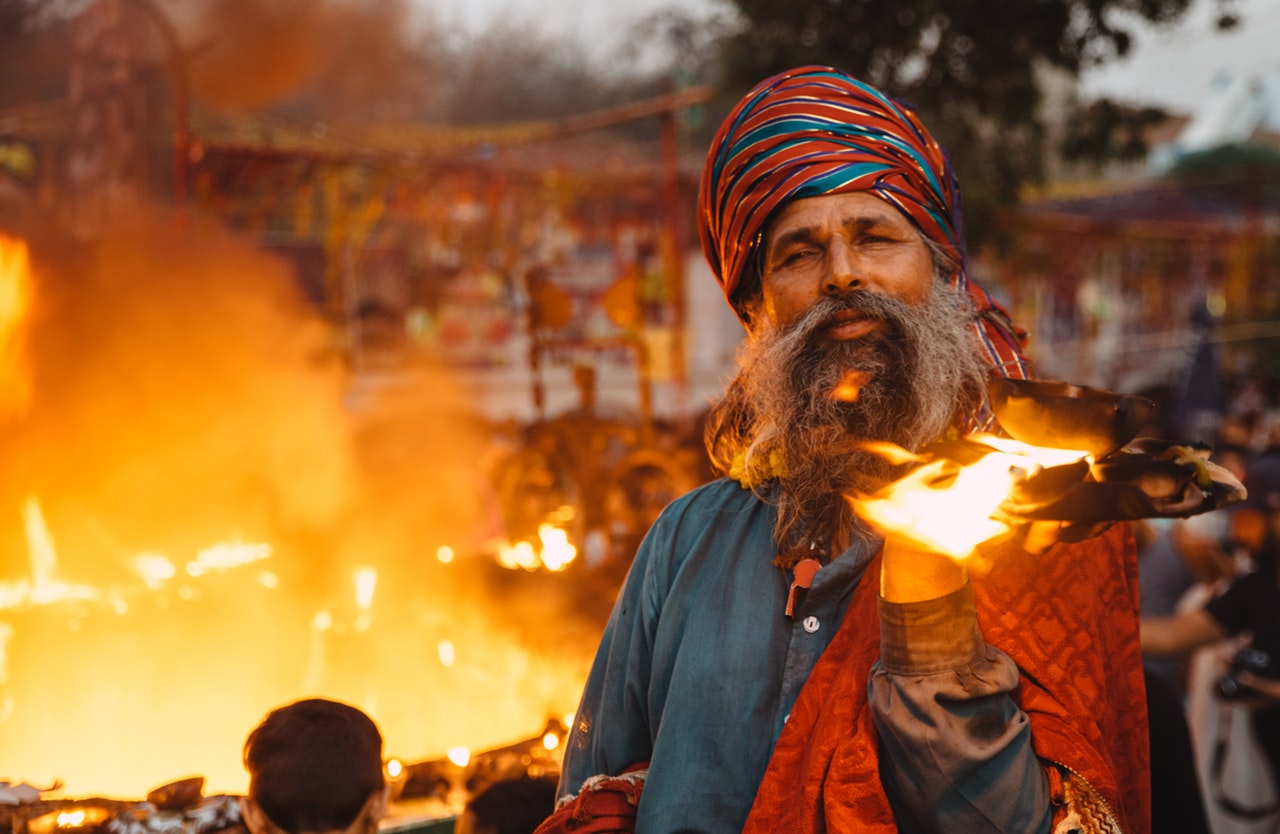 THE STORY OF THE SOUL THAT WANTS TO BE A GOD

Listen to this inspiring story. God has a good servant. God has given him a lifetime, and he has lived in a beautiful way, and his faults are forgiven and eventually taken to paradise. Everything he wants has become real. He was given a much more beautiful planet than the Earth, and he was king of that planet because of the power, knowledge, and beauty that was given to that man. All the women on that planet, who had great beauty, fell in love with him, and all the men admired and respected him because of his gifts and superiority. He lived in countless beauty and abundance, in an immortal and unique life.

One day the devil came and said to him, “You were everything, but you couldn’t be God.” Wouldn’t you like to know more? Let us find a way to destroy God, and let us overthrow him, and be God.

The man started thinking, even if he chased the demon he knew of. “Who knows how good it is to be God? I’d like to be in his shoes,” he thought, but on the other hand, he was blaming himself, because of the dirty feelings that came into him. He approached God secretly with a knife, and he thought he killed him. He was crushed under these thoughts and took a knife and went to his palace, which was in the heavens of God. God greeted her with beautiful words and smiling faces.

He said,” O the light of my eye, welcome, my distinguished servant.” “Ask me what you want.”

When he saw that God had said so, he fell prostrate and laid the knife in his hand in front of his feet. He cried at the prostrate and said:

“My breath whispers to me to sit on your throne. I couldn’t get that feeling out of my heart. After all the things you’ve given me, I’ve found that I’m not worthy of what you’ve given me. Please shoot my neck with this knife. This blade will even destroy eternity; then I will be destroyed and I will be rid of my shame.”

God rose up smiling and hugged him like a warm friend.

“I hear your answer to the inside and your inside. I created you,” he said. Then he smiled and asked this question;

What would you do if you were a God?

I already made you immortal, but you didn’t realize that you never faced with death. And what else would you do?

Everything I wanted would be real. I would create a lot of beautiful things.

I made you create a lot of things in the world, and in heaven, I made you create everything you wanted. Power, knowledge, and patience are needed to create them. I saved you the trouble of creating all these. I created everything you wanted for you as if it were your servant. I became your hands. You think you can’t because you don’t want it enough. And what else would you like?

Come and sit down and I will sit on another throne because you want this throne. But then you’ll want that throne. I’ll tell you the truth. Unless you’re like me, so you can never be happy unless you learn to love and give. This is already what I wanted. Learning to be happy, to be like me in morality and spirit. You realize that’s your superiority. Your infinite peace and pleasure. What else do you want?

I already have everything. I cannot find anything to ask, O Lord of the highest and most moral. What I want is not to give it away. The true divinity is to know to be hidden in this and to be like you. There is nothing better to be done than you.

– You’ll grow up in time and share your dominance with the people in the world I gave you. You will be happier as you give them what they like, as you create for them, as you deliver them, as you save them from being servants, and as you master them. You will realize that sharing is the greatest pleasure, that gratitude and forgiveness are divine.

Wanting everything to oneself is hunger and incompetence. This is the divinity to share everything and give eternal gifts. Every delicacy that I have given my soul will ripen and remove what is in it and return to me. Created from my soul, he will grasp my soul and discover the extraordinary taste of the immortal soul.

And he wept with a loud voice to his Lord, saying: how good it is forever to be your servant and your faithful servant. For me, you are the one who does not care for anything from your servant and is friendly to me, and who makes me do all that I desire, and I am tired.”

And the Lord will hold on to it. He forgives him sincerely and his love grows. Then he says to him;

Are you ready to be presented to you more than you can wish? I’d love to see the great joy on your face when you look at them. Come on, let’s go.

O, servant! This is what will happen to you. Stick that knife in your breath that always wants more while you’re on Earth. Sacrifice him before God. Because the human soul always commands the worst things. He’s so ungrateful and selfish. He’s hurried and cranky. He hates thinking, makes quick decisions.

You are not worthy of his reward unless you give him more than he needs. This is not just money, time, love, attention from you need to share with him the most valuable of all things

DREAMS ARE THE BUD OF THE TRUTH

Every reality was a dream first. It all started with a dream plan, yes, but I’ll tell you more than that.

If you experience a dream at a level that will forget where you are, if you experience it for at least a few minutes full of emotions to keep it alive and alive, it becomes a constant force that is struggling to exist as energy.

If a person thinks that he is in the presence of God and weep in his dream, this is actually a fact at a certain level; it is not an illusion. Especially when a person reaches a certain position in spirit, he is responsible for his thoughts. The soul has power from its Lord in the realm of energy to realize what it thinks. With great faith and courage that it will happen later, it can be almost anything to never give up working as a team.

The world of spirit and energy in which Manas finds shapes is the architect and foundation of this world. Everything is shaped from here to there. But man has the power to shape it. So the door is not one-way but two-way open.

The person sees that the Dhikr and submission to God are the truth of most of his thoughts with a number of gifts from his Lord as gifts through faith. The eye of the heart can be opened and heard a part of the thoughts or the secrets are poured into the tongue.

EMULATION OF THE DEVIL

When Satan saw the greatness of what God had offered to his friends, he asked for what he had hoped would help him to test his claim. Satan is only an opportunity for God to test people with these things. Satan has no power or authority over his friends. Satan always narrates a path similar to the way of God. He pretends what he saw from his Lord. He has no power or intellect to compare with his Lord. 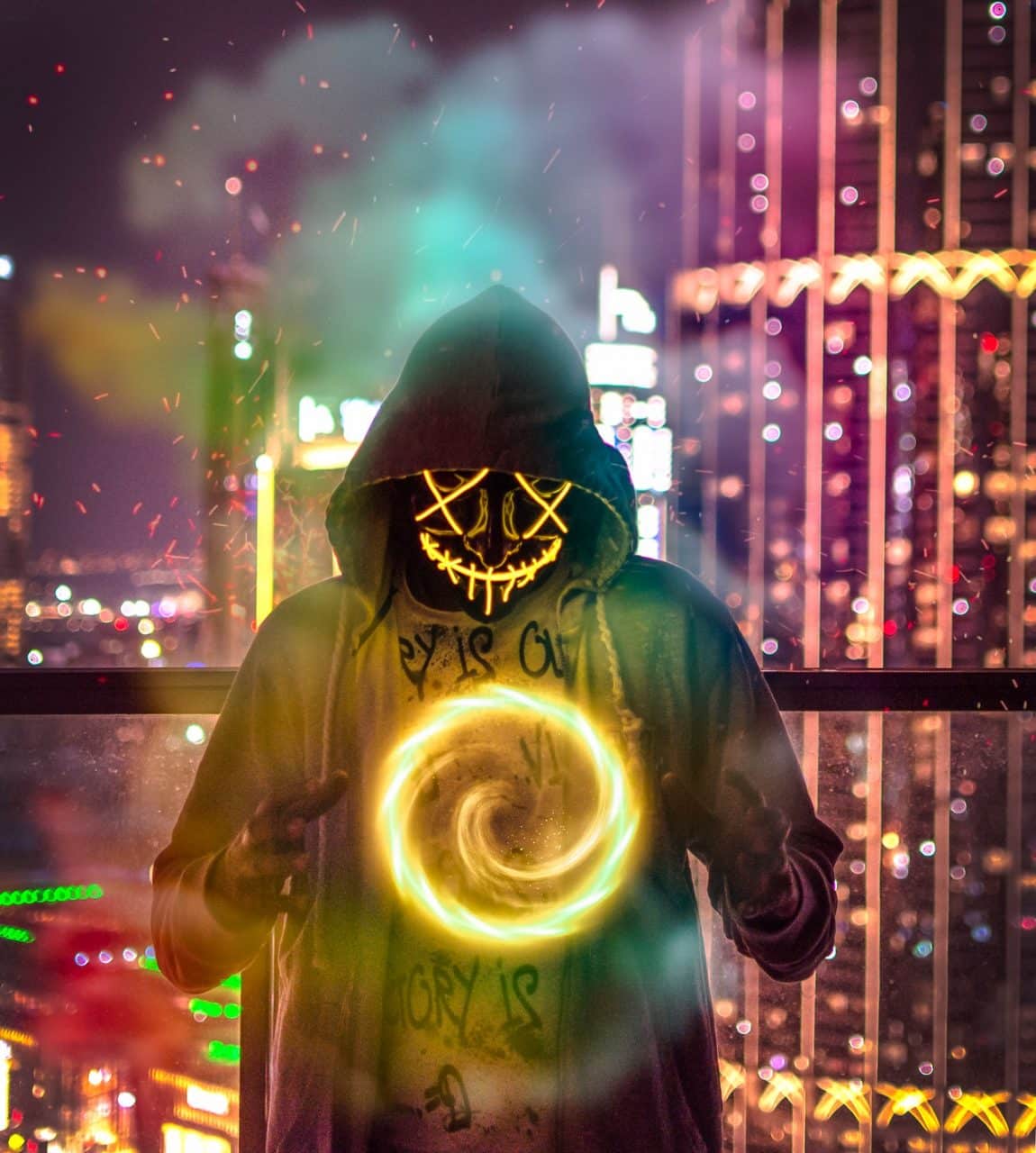 God sent prophets to warn people. Satan asked for his prophet, and he was given psychic, priests, and fortune-tellers.

God has revealed the scriptures. Satan also asked for a book of sins to be read. He was given songs of lust or rebellion.

God created their divine law and their deeds. He asked for the law in Satan and that they should work with him. He was given the law to make the rich richer, the poor poorer, and the politicians and kings as practitioners.

God has created places of worship. The devil said I’m out of space. He was given taverns, bars, and bazaars.

God has created his clear religion to guide him. Satan asked for a secret religion that no one would accept. He was given philosophy, idols, and worship of the world.

God has given the prophet and his friends miracles and blessings. The devil is gone by magic and eye-painting.

God has given a gift to his servants. The devil has lust and meaningless dances left.

God gave us ablution. It was given to the devil and his disciples as drunken drinks and vomit.

God promised paradise and gave it. Satan promised the world, and only he could give it to whom God willed.

And God has built a straight path and sent down the prophets and the apostles. Satan asked for roads, and he built curves and meaningless roads that pass through the right path.

Satan was pleased to get what he wanted and thought he would achieve his purpose. But he did not realize that God would try his servants and that it would be a means to increase the goodness and beauty of the best. Still, when he sees the righteous servants, he approaches with respect.