THE WONDERFUL MESSAGE OF THE GOLDEN RATIO NUMBERS

When the numbers of the golden ratio are translated into letters according to the alphabetical system at the time of the last holy book, a magnificent message emerges. 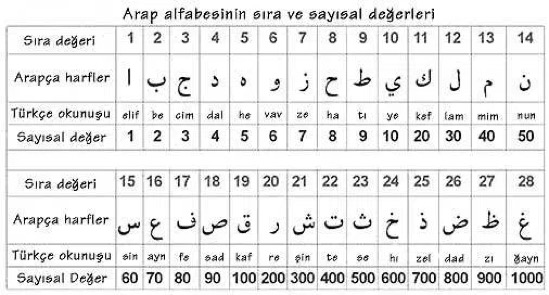 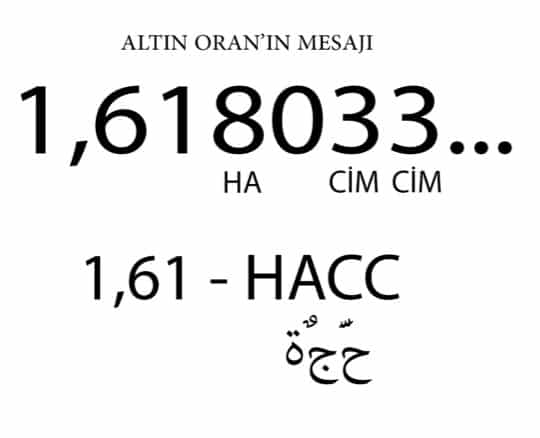 In Arabic, if we convert the golden ratio numbers to letters; we reach 1,61 HACC word. Or gives the meaning; Elif (the first letter of the Arabic alphabet). Then it means Elif’i Hacc.

In summary, we reach two meanings in Arabic;

Starting with the word or (In Turkish Or means Veya and the first two letters in Veya brings Ev (House) to mind), it is perfectly appropriate to express the other meaning of this number.

Considering that the world’s golden ratio point is the Holy Arafat Point in Mecca, Kaaba and Pilgrimage region, it is a great miracle that the golden ratio numbers convey words such as home, mother and pilgrimage to people as messages. Surprisingly, this word, which can also be read as Huccet, means Evidence and is the first of the 3 names of the HUCCET Mahdi according to the hadith narrations of the grandchildren of the prophets.