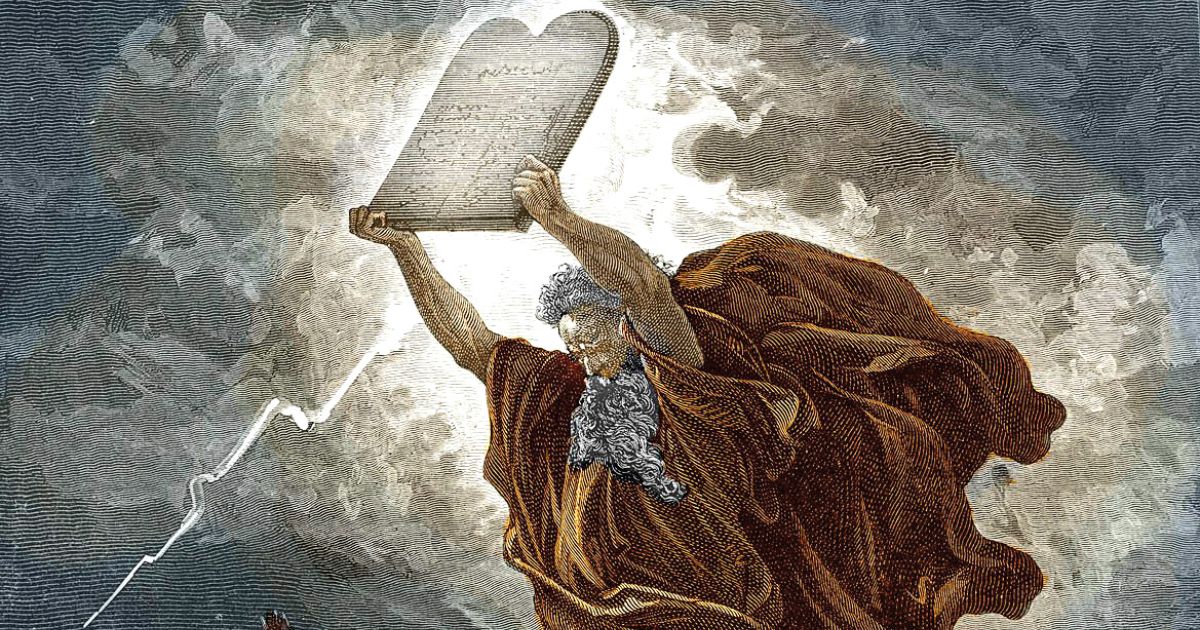 THIS STIMULI AND PLATES WHICH HAVE 19 AND THE GOLDEN RATIO ON IT. ( PART 4)

Surah Al-Muddaththir sheds light on the events related to the period of the Prophet and provides an answer to them, as well as providing a tremendous amount of information about the present day thanks to the transcendent and inclusive feature of the Qur’an.

Heaven and hell are inwardly beside us. If we go to temptation or adopt the centers of sin, then we will both go to Hell in the hereafter while we are in this world. If we follow the path of the prophets in this life, then we will enter heaven. From this point of view, we live in heaven and hell and choose what we wish from them. The heaven or hell we chose and headed for would reveal itself when the Promised Day comes. I would like to show you the symbols of the path of the prophets, that is the Straight Path, that is, heaven and hell on Earth, in order to be clear in this situation. Today is the day when the Earth will tell you its news. He’s pouring treasures in it. Collect it.

19 and the miracles of the Golden Ratio will be shown to the pioneers of each community on Sirat and Saqar on which it was founded. Reading Surat Al-Muddatthhir will be a good introduction to understanding the miracle of the Golden road.

In this Surah, he mentions something called Saqar. This place is introduced as one of the parts of hell and punishment. However, there is a very interesting feature of this place; the people who enter here will be shown signs. The verse “levvehatu lil beşer” means” the plates to the human beings”. As soon as I saw this verse, I felt that he was looking at the end times and it was about the Golden Ratio plates, and I looked at the Golden Ratio, which is 618.

Because in the sequel he was talking about giving faith not only to Muslims but also to people of other religion. In fact, the only miracle that was born from the Qur’an and confirmed the prophets of other religions, which is of the essence and which concerns all religions, was the Golden Ratio and the miracles of the “Golden ways” that were born from it.

Surah Al-Muddatthhir is a Surah that has been forced to be translated by translators because it is so deep and full of mysteries and has many different translations from each other. Together, we will analyze words scientifically and examine how the Qur’an has been used and used in other places where it has been passed, making the correct translation and reaching extraordinary information.

Let’s be familiar with the Surah by reading Surah Al-Muddatthhir with the correct translation from the beginning.

74 Times of the Emperor

O you who covers himself [with a garment],

And your Lord glorify

And your clothing purify

And do not confer favor to acquire more

But for your Lord be patient.

And when the trumpet is blown,

That Day will be a difficult day

For the disbelievers – it is  not easy.

Leave Me with the one I created alone

And to whom I granted extensive wealth

And children present [with him]

And spread [everything] before him, easing [his life].
Then he desires that I should add more.
No! Indeed, he has been obstinate toward Our verses.
I will cover him with arduous torment.
Indeed, he thought and deliberated.
19- So may he be destroyed [for] how he deliberated.

(74:19)(74X19=1406 In the past years, a person has calculated some verses, concocted, said the human word and declared the so-called prophethood of the years of Hijri 1406. God had admired his slaughter on this date. And he was murdered in a few years.)

Then may he be destroyed [for]

Then he considered [again];

Then he frowned and scowled;

Then he turned back and was arrogant

25- And said, “This is not but magic imitated [from others].

This is not but the word of a human being.”

I will drive him into Saqar.

And what can make you know what is Saqar?

It lets nothing remain and leaves nothing [unburned],(mathematical expressions)

(There is a rumour that this part came down on a discussion about the number of Hell Angels.)
Blackening the skins.

Over it are nineteen [angels].

And We have not made the keepers of the Fire except angels.

that those who were given the Scripture will be convinced

and that those in whose hearts is hypocrisy and the disbelievers will say,

“What does Allah intend by this as an example?”

Thus does Allah leave astray whom He wills

and guides whom He wills.

And none knows the soldiers of your Lord except Him.

And mention of the Fire is not but a reminder to humanity.

No! By the moon

And [by] the night when it departs

And [by] the morning when it brightens,

To whoever wills among you to proceed or

Every soul, for what it has earned, will be retained

We see that the analysis and verses of the verses coincide with the date of this event. However, after referring to them, he turned to a different field, referring to another miracle that really had 19 and 109 on it.

He will give faith to the number 19 and the associated miracle people, Muslims, Jews and Christians all at once.

Faithful issues and accounts related to that number shall be made without error and indiscriminate in the Qur’an without any remaining balance.

This stimulus is one of the biggest stimuli. (Hell or Saqar is not a stimulus, it is what the stimuli warn about itself, it is an object)

In the miracles that are offered to the people of the book (to all who read books) and to the Muslims and bring them all together, the sun, moon and the return of the world must be related to the golden ratio and 19.

Some of the people (those who abandon the prayer and say that there is no great punishment-hell, that have complied with lust) will flee from this advice.

PLATES AND THE GOLDEN RATIO

When you look at the translations, except Prof. Dr Yaşar Nuri Öztürk, no one has given this word the meaning of the plate (written table, document). However, it is a word consisting of the letters Lam-vav-ha and has been used in all 6 places in the Qur’an in terms of plates.

And We wrote for him on the tablets [something] of all things – instruction and explanation for all things, [saying], “Take them with determination and order your people to take the best of it. I will show you the home of the defiantly disobedient.”

And when Moses returned to his people, angry and grieved, he said, “How wretched is that by which you have replaced me after [my departure]. Were you impatient over the matter of your Lord?” And he threw down the tablets and seized his brother by [the hair of] his head, pulling him toward him. [Aaron] said, “O son of my mother, indeed the people oppressed me and were about to kill me, so let not the enemies rejoice over me and do not place me among the wrongdoing people.”

And when the anger subsided in Moses, he took up the tablets; and in their inscription was guidance and mercy for those who are fearful of their Lord.

And We carried him on a [construction of] planks and nails,

GEMATRIA OF VERSE WHICH EXPLAINS THE TABLETS

Total of Gematria Value: 618. (with Şedde ( Şedde is a sign written above a consonant (in the Arabic alphabet) to show that it is doubled)

So what is the relationship with the miraculous signs and 19, which are sealed with the Golden Ratio and will increase the faith of even Jews and Christians in God, his books and his prophets? We approach step by step.

The Lord who is unique; created the universe in 3 stages in 6 days and 18 thousand. And the last stage was the world. He used this sacred number in all this creation. The Lord set the six days as the number of times of creation and made the sum of the first six of the golden ratio figures, which made everything 19 and struck the 19 seals upon the golden ratio.