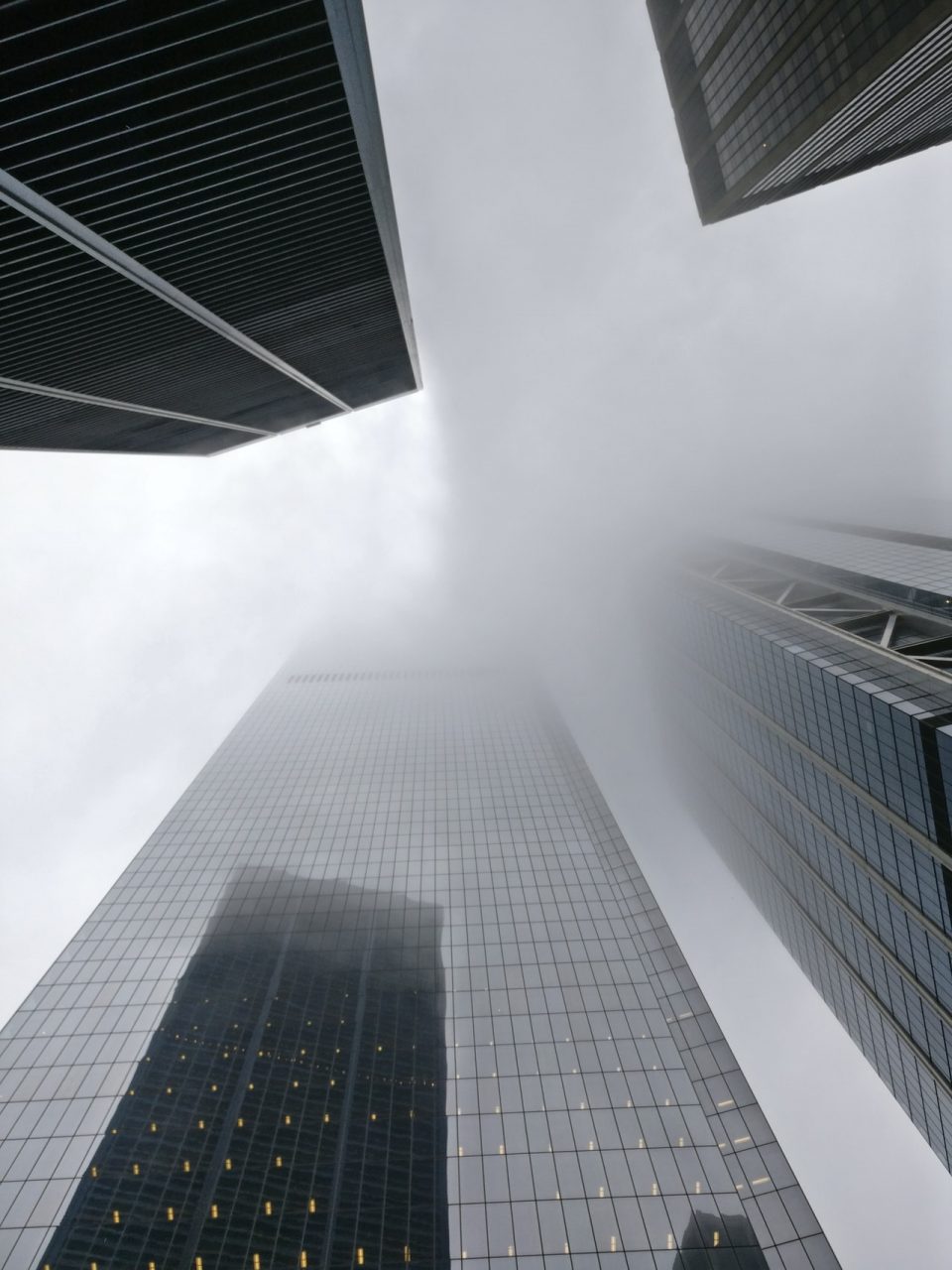 Ibrahim as.’s had two sons. His first son was Ismail from an Egyptian concubine named Hacer. His second son was born from his own stepsister, Sara. (According to the narratives of Sara and Abraham’s Holy Scripture, their fathers were the same but their mothers were different. Because they believed that the descendants came from the mother, they see it is possible to marry if the mothers are different.)

We see that God has chosen Ishak and his descendants to continue the prophethood. Although perhaps thousands of prophets have come from the tribe of Ishak, only one prophet from Ismail, Muhammad came out.

In Judaism, the right to inherit was the first son, and the Prophet Jacob used his father’s blindness to take his brother’s legacy, and his father thought Jacob was his first child. In Anatolia, he transferred the sacred authority and power by anointing by his hand. Surely this was a plan of God. The Lord did not always want to choose his eldest son, and he allowed this rule to be broken. Especially in an institution like prophethood; only being the firstborn could not bring merit.

Sumerian inscriptions tell the story of a prince who was forced to give his younger brother a throne even though he was a great son in the kingdom struggle of the so-called gods who founded Sumerian. In this story, the little prince says: “My brother and my father are the same, but our mothers are different. My mother is close to the King’s family. My brother is the son of a concubine, he is not a holy descendant, therefore I am closer to the royalty to carry the royal blood even though my elder brother is great.” His appearance is respected in the electoral assembly, and he is appointed as a younger brother as the king.

In fact, the continuation of prophethood with the younger children of Abraham appears to be incomprehensible in Jewish traditions, but the real reason is close family. If the rule seems to be changing, then the flow is changed because of the higher and incomprehensible conditions and the rules in the sight of God.

Sometimes, when God is not the son of any man, he can choose Adam or Abraham to be blessed, and he can praise his friend as a gift to honour his friend, who is a descendant of his friend, rather than coming from a foreign family.

The same reasons lie under Satan’s declaring that the fire against Adam is superior and that he will not prostrate to Adam. According to the principle of closeness to root, which has been practiced since eternity as a universal law, Satan thinks he is right. That is to say;

Adam is from Earth and water. He’s from the smoke-free part of the fire. God, that is absolute and ancient, is pure light.  He created the Angels from light, the Jinn from fire, and the man from the mud. According to the divine legacy of Satan, he claimed that he should be the caliph of the most merciful. If an angel of light was chosen, perhaps he would not object. Because, as is known, Satan and his lineage was a being who had settled into the angels and respected them and loved dozens of them. He saw the person below and made a book of his own account; he said: O my father! surely you have been unjust to me, so let us prostrate before you, and give him his snare: surely I fear for you the chastisement of a painful chastisement.”

However, not every secret was revealed to him and not disclosed to him. The Lord breathed into Adam from his own soul. Adam had mud and a magnificent heart throne where the divine light could be settled.

God says in the holy hadith, ” I do not fit into the heavens or the Earth. But he said,” in the Demon, the heart was not a heart that took God into it. The Lord created a magnificent being with a heart that looked like a mirror. God’s light and that divine light could fill the heart with faith. But Satan looked out and despised him. In truth, the man was closer to divine inheritance than angels. It’s also so far…

It was what it was supposed to be, and the devil went down because of his arrogance. And those who remained away from the light remained mud, and those with light were taken from the Angels to a higher level. Everything has been done in accordance with the universal heritage law.

So where are we in the divine heritage? Are we mud or a heart of light?

In my dream, the name of the Lord is said to be a name with the sound of the DOLAR(H)IS (filling and feeling). It was the heart. The Qur’an also refers to disbelievers as “they have no hearts to think of”, or people whose hearts are closed, sealed, killed… “

Even today, it’s called heartless for the wicked. The heart makes a man superior morally.

Do you have clay in it? Are they from light or the divine one? He will tell you immediately where you are in the heritage…

The body is made of mud? Mud-made houses? All kinds of metals coming out of the soil? Is the earth made up of soil the owner of your heart, desire, desire? Or is it light? Because every being is hungry for the food of his own country.

Lion doesn’t want to eat weed. He doesn’t like meat at bay. Your heart is your mirror, who is superior to the Angels, hostile to the world, disgusted by the chaos of the world. He finds disgust and disgust. The heart that turns into the light is saturated with dhikr, love. The sky desires. His purpose and his work are to reach God. As the treasure searches for gold, night and day, the treasure searches for the realm with love, the secrets will not be given until God seeks his knowledge and light.