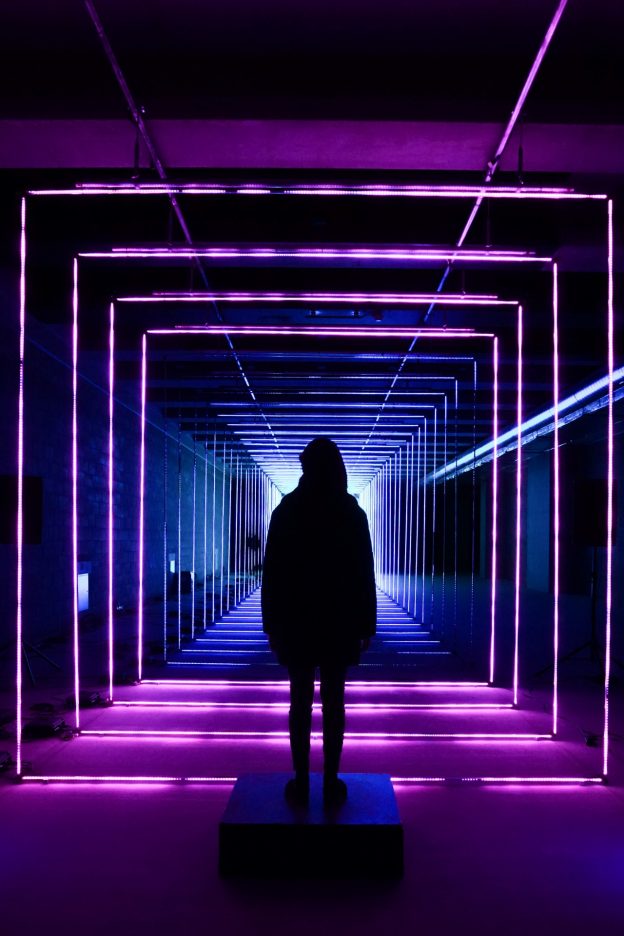 WE’RE IN A SIMULATION

As we have told from the beginning, there is no such thing as matter as Einstein said. Everything that we think is real is an evaluation of energy that is conscious, that is able to see everything, and that vibrates with frequencies like sound, with a software called human being that can be developed.

Of course, the code layout, the structure of the whole system is not like the computers we know. The porous structure of matter, the concept of one and zero, that is existing and absent, shows the similarity in the direction of the arrangement of energy runnels. But what we see is that the words (codes) that turn into meaning in a different realm form in our limited world.

What people are designing starts to look like what the creator is designing. Because the origin of knowledge is the creator whose inspiration is a part of the truth.

In a computer game, when you see everything as environmental and real, nothing is real, it is energy. When the camera that represents our eyes turns that way, the information is processed and the words that are set of information are shaped like matter, giving us the impression of matter. This is required for high yield. There is nothing unnecessary in the universe. In fact, there is no substance. Remember the double slit experiment, when our eyes turned, the photons showed measurable particle-derivative effects that exposed matter instead of acting like potential waves.

Everything in the computer game is designed with a resolution that will appear clear from a certain distance. If we get too close to each other, pixels are different, and the game cheats occur. Pixels are like energy cubes that can receive certain color values that can be defined as frequencies. When you look closely, reality disappears. It’s the same in our world. If we look very closely, everything will appear in the form of different quarks, energy runnels.

We’re in a giant simulation of the enormous beauty that was designed by an engineer.

It is the creator who whispers to us that the matter is not necessary for reality, that only the energy behind the brain is enough to create a universe. Human beings are constantly trying to improve their outer world. But when it increases its ability to control internally, it will be able to control its dreams, create infinite universes within it, and fit a thousand years into its instant life.

So, what the scriptures say about the creator is that he speaks out loud with all beings, sees everything, and has a wonderful mind and knowledge. Now then, let’s listen to that voice.