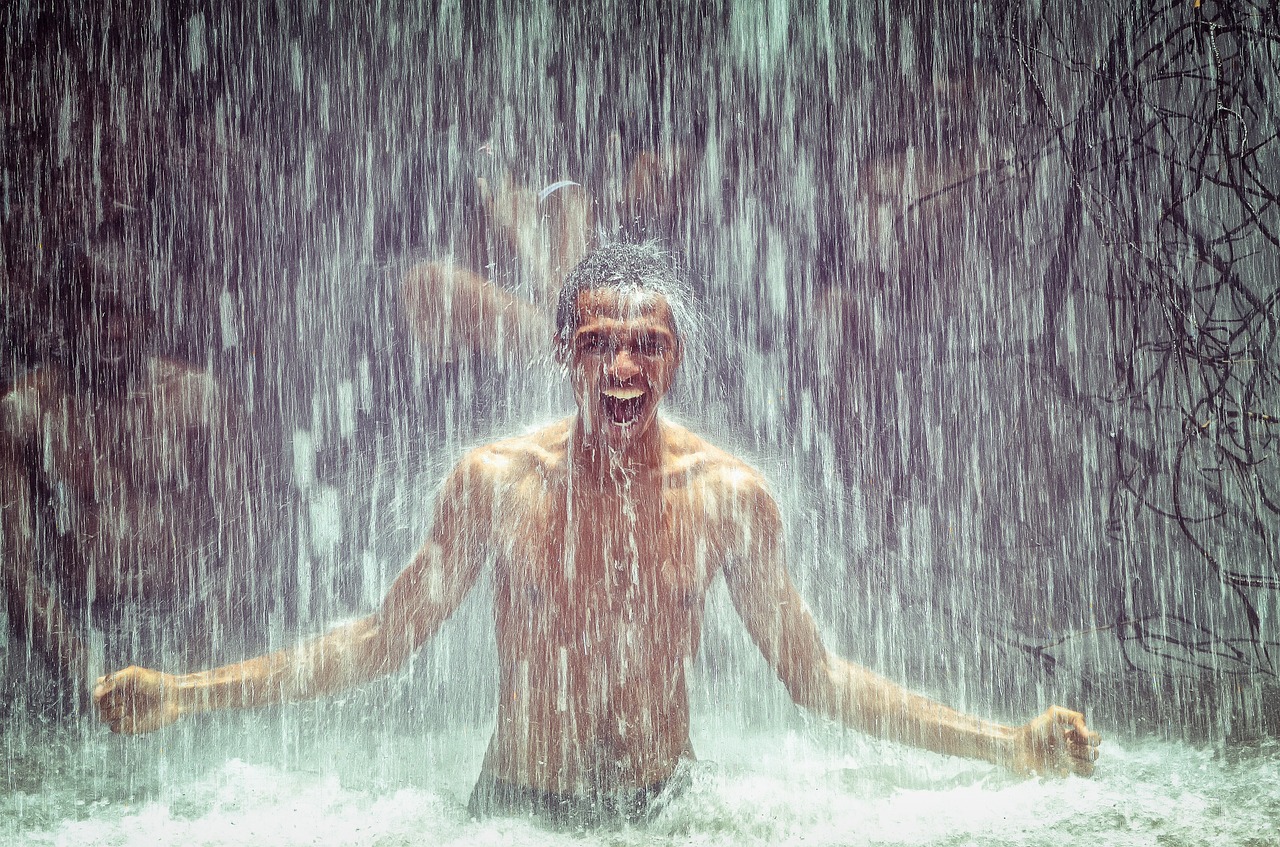 WHO IS SALIH? WHO ARE THE ONES WHO BRING PEACE TO THE WORLD?

What is Salih? To give the beggar a coin, to perform the prayer, to fast? Being nice to your family? You are mistaken. They taught us so wrong about religion. Being righteous is a task that even the prophets want to achieve and is open to all people. But every prophet has failed to be righteous. Let us now see what the concept of Salih means, how Salih will be the heirs of the world in the future.

Shall we make those who believe and do righteous deeds the same as those who make mischief in the land? Or are we going to make the Taqwa owners look like cheeky perverts? “

It was used in this verse with Salih fitna. Those who do mischief in the land are the ones who do mischief. We’il take a look at two words to get a better understanding.

It means mischief, hostility, war, and hatred. In this case, Salih is the opposite.

When he departs, he tries to destroy the earth and destroy the crop and the generation. God does not love corruption.

n this verse, corruption is well explained. Product is the clearest definition of the fad, to destroy the generation of human beings and animals. And God forbid you from being part of it, but how is this done?

To fight for a cause to kill people to prevent the production.

Bread and quarrel with the seeds of hostility that will break people.

To give power to someone who will take them to the civil war, to support them.

To destroy the things people will use and their food, all kinds of crops, and to cause poverty and famine. To burn down forests, fields, factories, shops.

This is a large-scale conspiracy. Of course, there are degrees of corruption. But the corruption mentioned in the Qur’an is not the slightest jealousy, hatre,  and controversy among the people. This is the most urgent task and it is also of great importance with regard to the Turkish-Islamic Union.

In this case, Salih Amel is a conservative, peaceful act that prevents corruption and ensures peace in the world. The word Salih has the same root as the words Sulh and Salah. Sulh means peace and Salah means healthiness. So to build a Happy Earth means to perform righteous deeds.

Although not every person has the ability to do mischief or to do good deeds, it can be a part of these great deeds.  In other words, only people can do righteous deeds by building peace and love on earth behind a just leader.

The fact that the acts of corruption are something of the size that destroys the generations and production areas makes it necessary to be considered in the righteous deeds of this size.

Those who believe and do righteous deeds are the best of creatures. Their Lord’s reward… ADN* Heavens…

24:: 55]: God has promised to those who believe and do righteous deeds of you: he will surely make you ruler over those whodisbelievede before them, just as he has made the believers ruling before them. The religion of Islam that you choose will strengthen your hearts and make you a source of power and turn your fears into he ttrust.

[25: 70]: Excep fort those who repent and believe and do righteous deeds. God will turn their evil into the good.

[29.7]: And surely we will do away with the evils of those who believe and do righteous deeds. And we will reward them with the best of what they do.

[16: 97]: Whoever works righteous deeds as a woman and a man, we will certainly make him live a good life, and we will repay them with the best of what they produce.

[19: 96]: For those who believe and do righteous deeds, the beneficent God will create a love for them.

[45.30]: And this is the case of those who believe and do righteous deeds. Their Lord will bring them into his mercy. This isa  clear victory.

4.69: Whoever is happy with God and the Prophet ‘they are care ford by God’ s action Enbiya, Siddiq, Şüheda and Salih with them, what a beautiful friend!

Did you see that if you do it, you will have a beautiful life, and you will never be in the wrath of God?

16/97: Whether men, women, who believe and trust and do a good job, we give him a good life. We give awards according to the best of what they do.

Let’s look at the definition of righteous people in the verses.

They believe in God and the Last Day, command the good, the evil, and compete in charity. These are among the righteous.

They believe in God and in the hereafter, enjoining good and lofty, and forbidding from evil, and running for good. They are of the righteous.

Sharing videos that enjoin good in social media does not cover Salih deeds.

Who is righteous, who enjoins good and forbids evil and forbids evil?. Peace on Earth provides. A teacher can’t even give orders to his students. It doesn’t say good advice. It says the order. Everyone can give advice to everyone. But you need the chain of command for the orders and those who are subject to you.

“They are such that if we give them power on earth, they perform the prayer, give zakat, command goodness, and try to dissuade evil” [Hac Surat (22), 41].

Power play. The secret is here.

Remember the prophet who begged us to make us one of the pioneers and the righteous. They’re not begging you to make us a believer. They are already believers. They are prophets. But being righteous is a level that the prophets want to reach. Because being Salih can be one of the pioneers in the level that can affect the earth, with the presence of a serious number of people who are loyal to him and at his disposal. So who can give orders now?

The person who owns the office gives orders to the people who are under authority. Then is it governors, presidents, etc.?

No, they can give limited orders by law. So, I think in this respect Turkey will take the lead of the Turkish Islamic world but of course, this is a spiritual leader,  not an imperative one. In government executives, corporate executives do not have the right to force employees to do good or to prevent an evildoer from working hours. For example, a soldier can’t go to a tavern at night and tell him not to gamble, even if he drinks.

But he’s talking about a strong commitment to telling him what to do here. I’ll tell you who’s in charge.

You can only order two groups.

People who have entered the chain of command of voluntary orders for a purpose can be considered in this range. They do what the leader says. Leaders are considered command holders and maybe Saleh’s if they can direct their power to contribute to peace, production and the spread of great truth on Earth.

So how can we be Salih? Do you want to go to the cult? Or establish a cult.

And marry those who areuniquey of you, of your male slaves and of your female slaves.

Look, it says here that the slaves are righteous. He was supposed to be the leader. Did he do it now?

Make long armor (covering the body). And design it in the form of braids (nested rings). And do righteous deeds! I surely see what you do.

Here, as a righteous leader, or as a self-confessed assistant, they take part in the struggle to be righteous. The Slave takes the man whom he has captured as slaves and orders him, or orders those who are loyal to him in the way of God.

Everyone in the royal palace is the King’s full servant. However, since the king cannot manage thousands at the same time, he establishes a chain of command between them. For example, there are 10 soldiers under a soldier.

So being part of a group that will control the masses and affecting the world well is the basic requirement of being righteous. Well, aren’t we all slaves of the Prophet, by accepting obedience to the Prophet? Wouldn’t we be pretty good at helping him out?

No. If there are people in your control or subject to orders, you cannot be Salih. So every Muslim can’t be Salih. Why do all prophets pray for us, day and night, from the righteous? There is no prophet who says, ” make us believers and make us of the believers.” But day and night they all pray to be righteous. Being Salih is not cheap. Therefore, a person must be subject to a true leader and must work in a state of submission for the establishment of peace and religion on Earth within the upper bound.