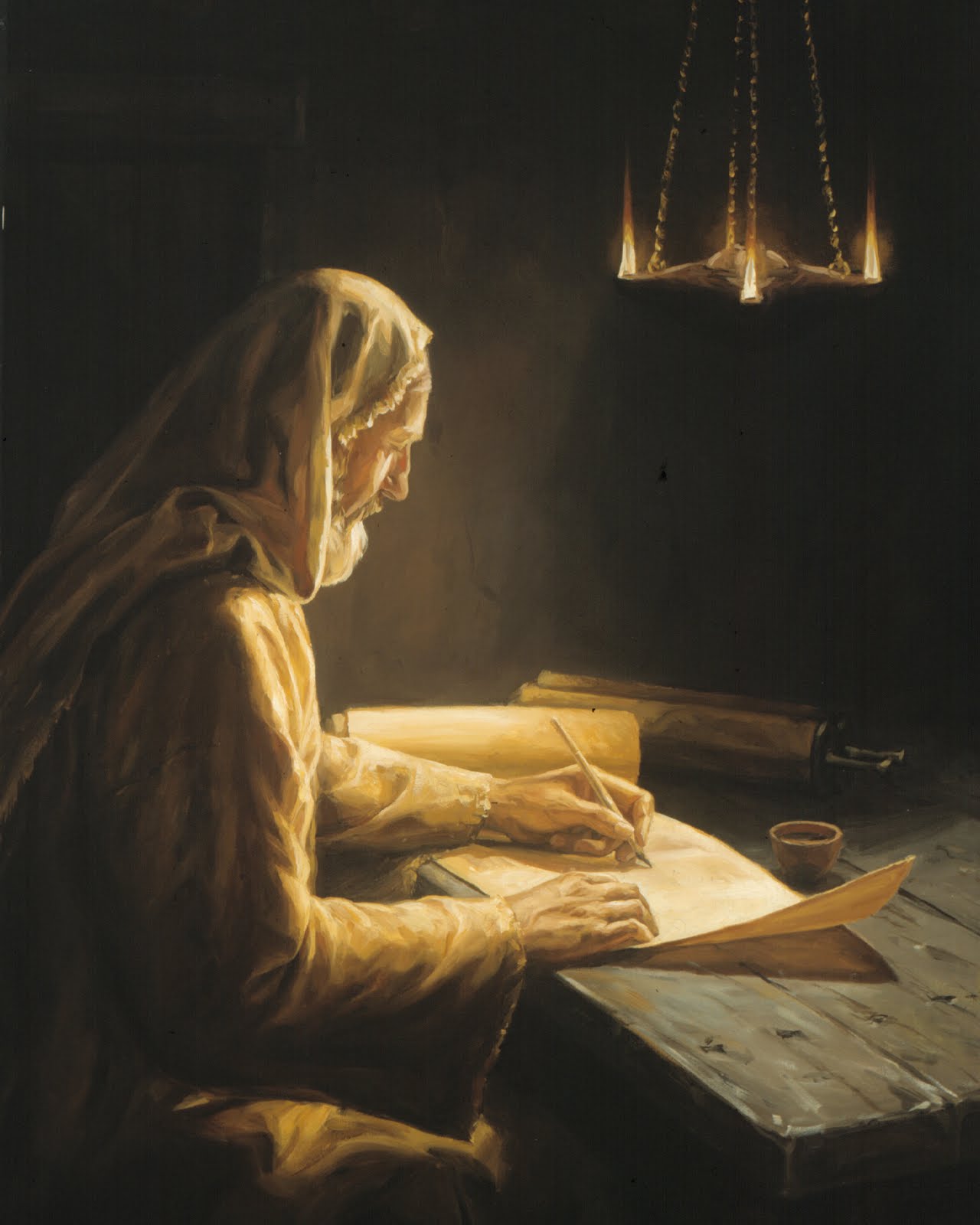 WHO IS THE WARNING GIVER OFFERING THE GOLDEN RATIO PLATES? (PART 3)

Formulas have 19 letters and gives the eternal Golden Ratio. So what is gematria? Arabs and Christians and Jews who used to read books often used letters instead of numbers, and they called it gematria. There was even talk about gematria between the Jews and the Prophet Muhammad as the Prophet said verses for their calculations. In other words, even the prophet supported the researches of gematria. Because gematria was already used in mathematical or commercial calculations in Arabic life, a technique that generates numbers through letters. The Arabic letters we know were used instead of numbers. Gematria is the equivalent of the abode in Judaism and it is very important for research and commentary. It was the numerical expression used by Arabs and Jews in daily life, although some were associated with kabbalism and enchantment.

Let’s examine the formulas with the basic gematria value.

THE HIDDEN GOLDEN RATIO IN THE FORMULAS

His name is Allah; “b-ismi allahi rrahmani rrahim” the meaning of Rahman Rahim is at the beginning of each Surah in the Qur’an and surely every sentence before the beginning of this sentence is ordered by God. These names stand out as the greatest names of God. What is the secret of these words?

If we say the name of God as “one, unique and put a comma, the formulas gives the number 1,618. It can be understood from here; Allah does not want the reproduction of his name, but the multiplicity of designations in the universe has spread with the golden ratio. God is one; once again we have witnessed, and the golden ratio is the reflection of the most beautiful names of his adjectives. We witnessed this.

We used the table that we used to convert the Golden Ratio numbers to letters, and we used it to calculate the gematria values. This magnificent name, designed in 19 letters and designed in the golden ratio, is a key that opens everything and is the first verse of the Qur’an.

You will see the relationship between the golden ratio and the number 19 clearer in the following sections.

Up to 109 worlds fit side by side into the sun.

Between the Sun and the Earth fits up to 109 suns side by side.

Even if the moon has an ever-growing orbital Ellipse, at the midpoint of its orbit today, 109 moons fit between the Moon and the Earth at most.

The circumference of the Moon is 109 thousand km.

The world’s max. speed of 109 thousand km per hour.

We understand that the Lord; expanding 19 to 109 as a sign showing its own glory; by placing the two parts occurring from 10 and 9 side by side, the solar system as a seal. So why 109? Although this has to do with some physical and astronomical principles, a different secret is;

Satan expresses himself as 9s in paganism and claims that he comes after the creator. However, he began to emulate Allah when he became an enemy to God and began to give false promises to his followers that he would defeat him. He said he’d go beyond 9 and be 11 and made it a numerical symbol. He began to speak with the language of numbers like the Lord.

In all the countries it controlled, it became the emergency services number of 911 , 11 of which were converted to the number of all identification and telephone numbers. In football and many other places, it was as if elevated to a sacred number 11. On 9.11.2001 the twin towers were destroyed. On 9.11.1991 a new world order was declared in the American parliament. On 9.11.2015, the Kaaba was destroyed by a crane and hundreds of people were killed in the Kaaba. The use of the telegraph, which is the basis of the Internet, was set to 9.11.1853. And everyone entering the web had to write www (666). This is the devil’s work. For the same reason, the manipulation of measures developed on the basis of universal principles, such as the conversion of meters to inches, is intended to move away from the Lord’s divine alphabet and systems of measurement.

The Lord knew this in advance that he was 10 (all 10 fingers in hand, all the numbers in the numerical system) And there was no 11. 11 was a concoction symbol of the place where Satan dreamed in diabolical symbolism. It symbolized the 9th or 9th High Council. The number of letters of the name of the Lord, the sum of the first 6 of the golden number 19, and the assembly of the elders at his disposal, honoring the seal of the solar system, and combining 10 and 9, struck the solar system as a seal. Such that 9 and 11 are combined and made 911; 10 and 9 were combined to become the sacred symbol of larger-scale systems. 19, and he concealed it in the golden ratio to the holy number of creation.

Satan tried to steal the symbolism of the solar system created before him, emulating him as usual, imitating the Lord. Gathered 9 to 11 side by side and made 911. The book of Satan is in movies and songs of our time. He used 9.11 in his films and ordered the forces he turned into tongs to do ugly things these days. For more information, see 109 MIRACLES.

Ehad means one. In Arabic, while saying that one of the people is coming, the word “ehad” is used. The same word is used when you say Allah is one.

Kuber in El Kuber is the plural of the word kübra, which means very large. The adjunction el at the beginning of it gives a sense of “the” in English. This means that the elders are not uncertain, but on the contrary, known elders. Let’s explain this with an example.

In this case, having “el” at the beginning of the kuber also tells us that he is a member of a community of stimuli known as “Elders”, a concept that was previously introduced in the Qur’an or known to the community.

In this case, it is hoped that the attribute of the greatest stimuli, the gematria of verse 19 and the plates, is related to the Golden Ratio, The Sun is sworn to the moon and the Earth, and because it is mentioned in numbers, it is also connected with 109. God is the best knower.