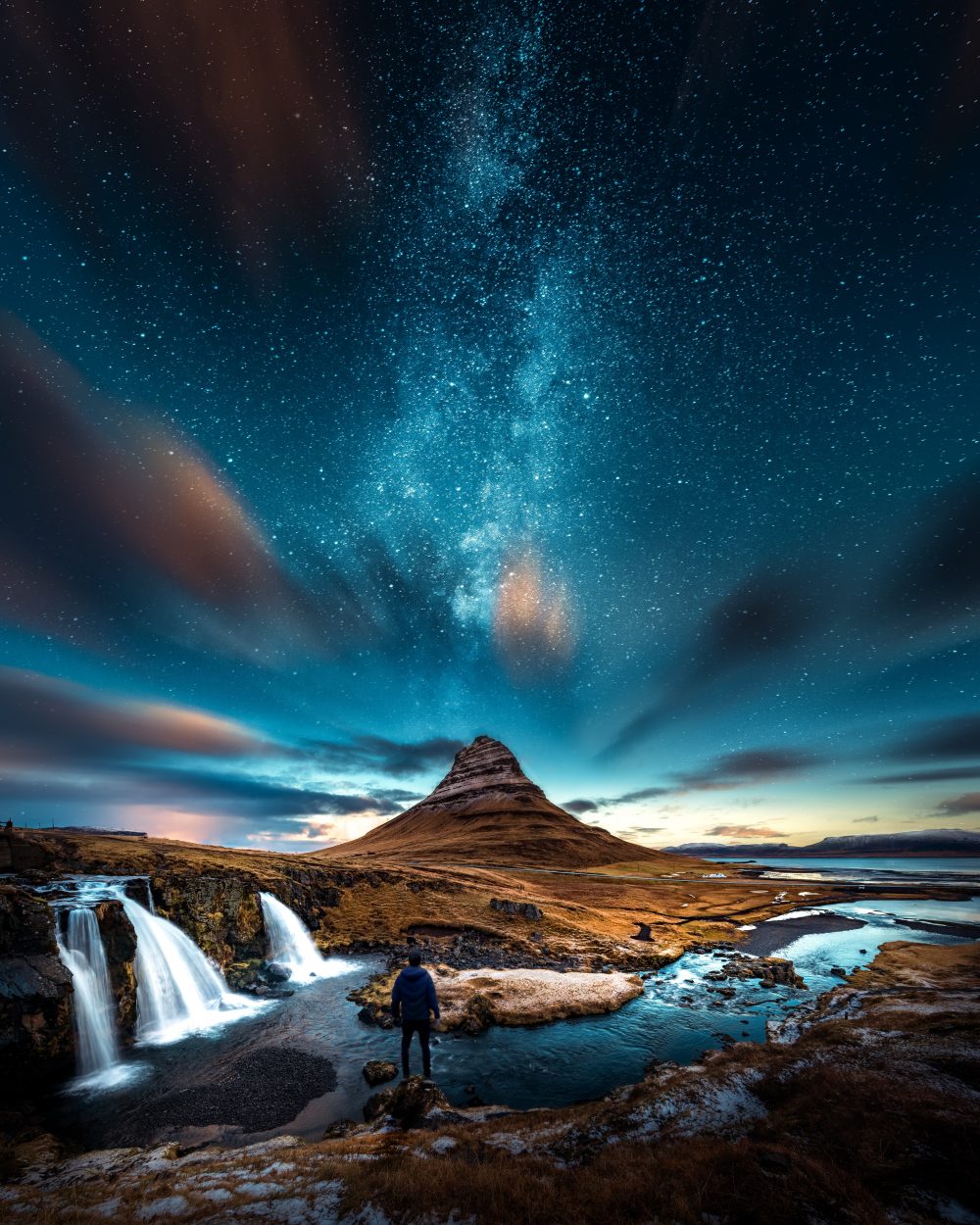 DEFINITION OF A NEW CREATOR

(YOU WILL HEAR AND SEE GOD NOW )

A lot is being said about the creator. In the scriptures, it is sometimes described as an infinite being with hands and feet like a human being, and sometimes everywhere. We also witness that it is sometimes described as light and sometimes as pure energy. Some who are atheists say he never existed. Well, what is the truth about him? You will find that the secret of these different narratives in the Bible is not contradictory.

In this presentation, you will not only see the creator, but you will also hear his voice, and you will notice his eyes… And with scientific evidence and experience in yourself.

We have come to the knowledge of the Qur’an, the Bible and the Torah in the light of scientific data. I believe you will see the world differently now.

I’m afraid the century’s man misunderstood his creator  Inside everyone dreams of him as a king figure living in space. However, many prophets and wise people who lived in the past said that they had always seen him.

In books such as the Qur’an and the Torah, atheists hardly dwell on it. Because according to the creator, there is no atheist. Because it’s no secret. That is not hidden. A person can’t be atheists even if he wants to. The problem, or atheism, is that the creator is defined just like a king in heaven.

… Wherever you turn, there is the face of God.

If everything in the creative Bible is defined as the universe and beyond, it is impossible to say there is no creator. Because everybody sees him all the time. Because it’s everything. In all the scriptures, the prophets and their people who wanted to see him were punished because of the insufficiency of their understanding; some were struck by lightning (Moses’ people), some were shocked (Moses), and others were condemned. (Jesus’ disciples). 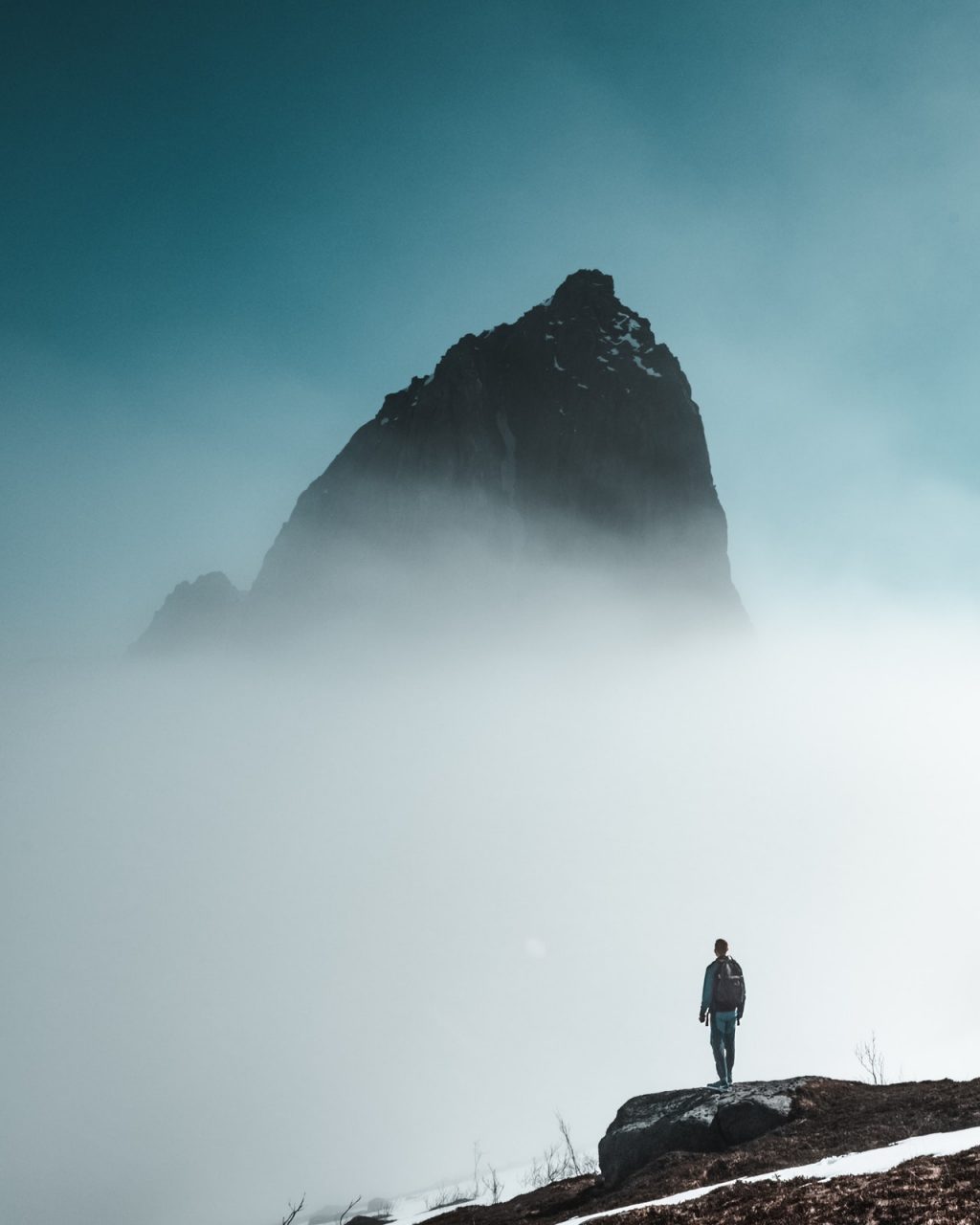 What we will see when the creator wants to appear to us in a special way in the future will be the shape he chooses to appear to us. Because he’s everything, and he’s always looking. This distinction is very subtle in the Qur’an. For example, it is written in a verse that “when the clouds split and the Lord comes”.  Here, especially when God comes. God is everywhere. The manifestation of God is when the Lord, comes to rule in the name of God and by his command. In another verse, he says: “that day, God’s light will cover the Earth.” Be careful not that God is everywhere, but that God will cover the light.

“He is both visible and hidden.” You can actually see his face, like a human being, but you can’t see his soul, his body, or the aspects he’s hiding from you. The universe is the face of God. He shows us as much as he pleases.

In the scriptures he is described as follows:

They think that there was a king called God; he created the universe a little further away from the outside… I mean, the universe somehow gave birth to itself. No, this is not correct. He uses his own existence when he creates it. That’s why he sees everything and he knows everything.

In the scriptures he is described as follows:

They think that there was a king called God; he created the universe a little further away from the outside… I mean, the universe somehow gave birth to itself. No, this is not correct.  He uses his own existence when he creates it. That’s why he sees everything and he knows everything. Because the one who sees and is looked are the same.

Indeed, the universe with a body of energy will never be destroyed. Just change matter into energy and energy to matter. Only those who appear to have disappeared turn from certainty to abdomen; they are hidden in the knowledge of God.

He has not given birth and has not been given birth. (Quran Ihlas Surah)

The universe is nothing but the image of the creator’s voice on his face. For this reason, destructive actions such as destroying, breaking, ruining, killing have all been described as grave sins… The reason we create a human being in our dream is the same as the creator’s. It’s our desire to be known. It is our passion for giving and in return for reverence, which is inherited from the creator to see love. What is done carries traces from the creator. The engineer can only build from his own soul. You can’t load something that you don’t know about yourself.

WE ARE MADE UP OF AN EYE WHICH HAS EMOTIONS

In fact, we’re not doing any of what we think we’re doing. God is the power that makes them all seem to be happening to us.

I will tell you in a moment the universe is a simulation. In fact, we are like the user code snippets of consciousness and emotion that send a request to the operating system. The operating system does all the work. I’m going back to this, and I’m going to make sure you see it.

SEE THE EYES OF THE CREATOR

So does the creative observe us with its face and its hidden eyes which he calls “the universe”? How even a molecule sees and manages its destiny. Is there any scientific evidence? Yes, there is a lot of evidence, let’s take a brief look at the double slit quantum experiment that shocked physicists first.

If a person was not shocked by quantum physics, it means that he didn’t understand it.

Physicists have made a quantum experiment to understand how the electrons that make up matter move. If the electrons forming the substance were watching an observer, they would emerge from the form of energy wave and become visible particles, which can be measured in their place, that is, matter. If no one observed it in any way, the photons were acting like a wave of energy that could not be determined. It was as if the photons had eyes and consciousness and when someone was spying on them, they started acting like matter. This shocked the whole scientific world. Einstein tried to prove that it could have been a mistake for years, but eventually, he accepted this strange and extraordinary situation.

What’s interesting is that it was about photons that were described as “circling.” They continue to imitate each other in every direction, even if they are far away from each other. Circulating photons are fully aware of each other. Today, it is used experimentally in space communication systems. However, these particles, which are smaller than one billionth of a millimeter, have no brain or observation tools. This shows that the whole process of seeing and analyzing is integrated with the whole universe, just like in a brain. All pixels, that is, atoms, cannot perform these calculations alone unless they are projected onto a 3D screen under the control of a central and ubiquitous master software.